A unique cycling event In the Haute Savoie
by VecchioJo

La Resistance is a new and unique mountain road and gravel event in the Haute Savoie, conceived to honour the brave men and women of the French Resistance who lost their lives in the Alps at the Battle of the Glieres in 1944. The inaugural running of this high mountain cycling event will take place this September, based in the picturesque village of Talloires on the shores of Lake Annecy. 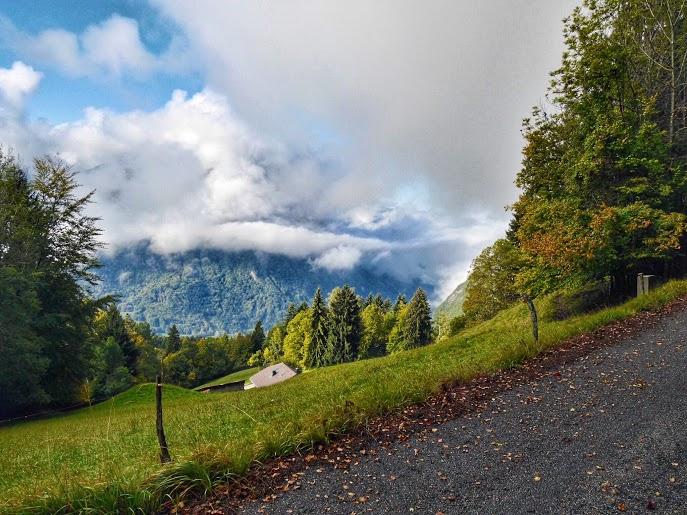 La Resistance is a 130km ride with 3,200m of climbing that takes riders up to the Plateau des Glieres and tackles 2 tough road mountain climbs, 4 gravel/off road sections and goes past the National Monument to La Resistance and the Necropolis and Museum at Morette where riders are encouraged to stop and reflect. There is also the shorter route option of La Petite at only 90km with 2,200m of elevation, a ride that doesn’t ascend the Plateau but does pause at the Necropolis. 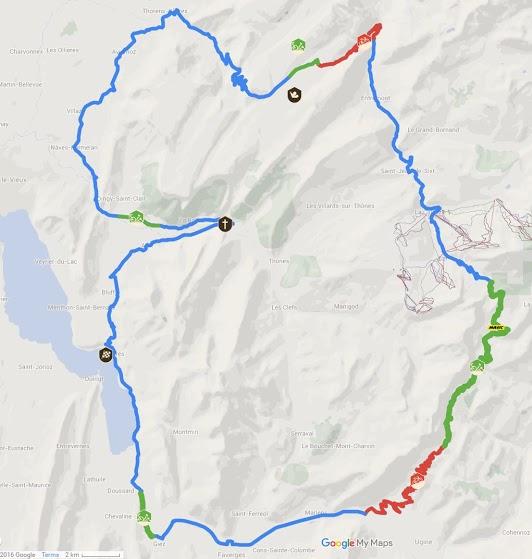 The star of La Resistance is the Route de la Soif, a 14.3km long HC gravel mountain road that offers a panoramic view of Mont Blanc to those riders able to look away from their stems. La Resistance also takes in the 14.8km HC climb of Col de l’Arpettaz, and the Col des Glieres, a 6.8km Cat 2 road climb. The shorter La Petite route turns left just before the ski station of La Clusaz to ascend the Cat 3 Col de la Croix Fry while La Resistance continues on up to the Plateau des Glieres, and the routes converge just before La Resistance Museum and Necropolis with around 10km left to go to the finish by the lake in Talloires.

The Plateau des Glières is an area situated at the heart of the Haute Savoie and was a strategically important place for the Résistance movement during the Second World War, ideally placed for parachuting in weapons. On the 26th March 1944 about 10,000 men from the German army and French militia carried out a large scale attack on the maquisards situated on the Plateau. Nearly 150 maquisards and resistance fighters from the valleys were surrounded and were either killed during the fighting, shot by firing squad or died during their deportation. The maquis restructured in order to arrange a new parachute drop in August which allowed the liberation of the Haute-Savoie before the allied troops even arrived. The Battle of les Glières has become a symbol of the French Resistance movement and in 1973 Emile Gilioli’s National Monument to the Resistance was built on the initiative of the Survivors of les Glières, and seen not as a monument to the dead, but rather as a symbol of hope. 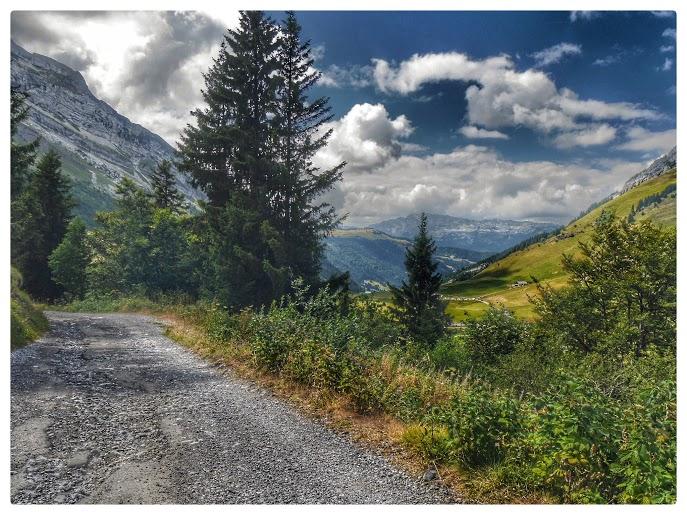 In recognition of the event’s fascinating back-story, La Resistance has partnered with two major military charities in the UK – the ABF Soldiers Charity and Walking with the Wounded to raise much needed funds for current servicemen and women. 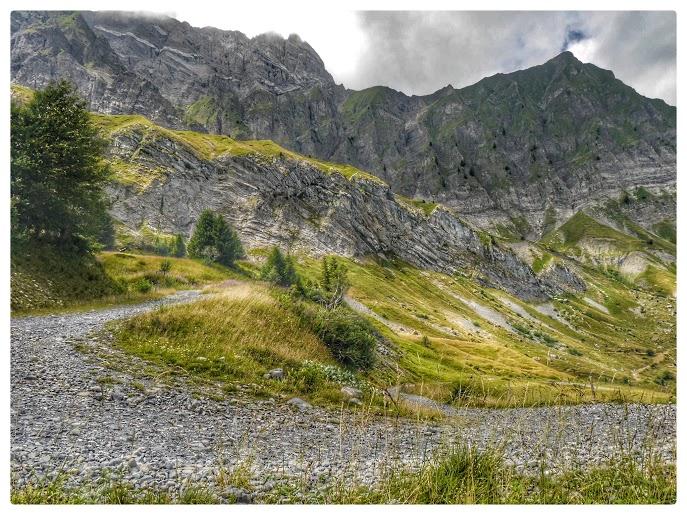 The ride is designed to be attempted on road/CX/gravel bikes with no suspension, and the rules require that all bikes have drop handlebars. La Resistance is not a race; it's not about the fastest time or the first across the line. The organisers are keen to stress that it’s a chance to challenge yourself, marvel at the beauty of nature and reflect on the sacrifices of others. 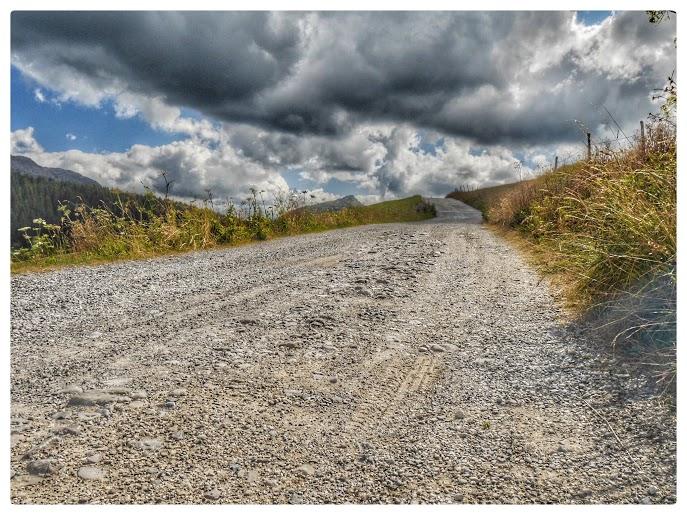 La Resistance is a self-supported ride, and every rider must carry a spare tyre, at least two inner tubes and pump/CO2, but Mavic will be providing on course mechanical support via their famous yellow fleet of cars and motorbikes. They will be able to assist with any major technical problems during your ride, and will carry spare wheels and bikes for serious calamities. They will not however help with punctures unless you have run out of inner tubes, torn a tyre or broken your pump.

Riders can look forward to the post ride La Guinguette party by the lake, set in the style of the Parisian riverside drinking establishments at the turn of the last century, and period dress is encouraged. 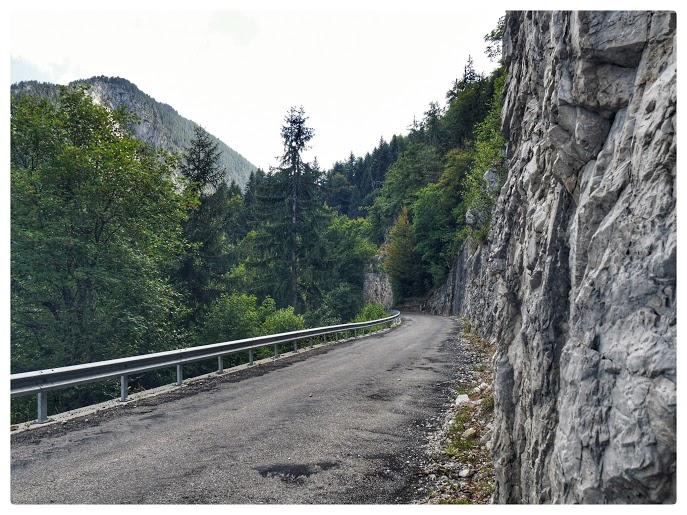 Entry is €95 and limited to 463 riders, the same number of Resistance fighters who sought refuge on the Plateau in 1944.

La Resistance has the kind support of Mavic who will give you a free Roadie Cap as well as offering help on the ride, the Chimpanzee Bar and Velocoop.