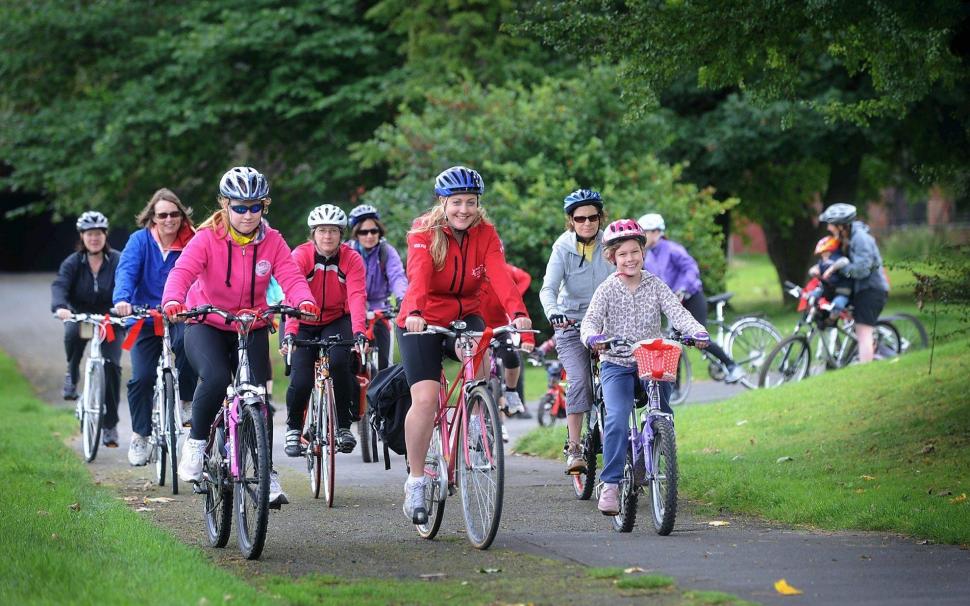 British Cycling says it will work alongside organisers of challenge cycling events such as sportives to encourage more women to take part in them by overcoming the barriers that can act as a deterrent to signing up for such rides.

The governing body last year commissioned a study on how to get more females to enter challenge rides from Women In Sport, which has undertaken similar work on ways to raise participation levels for the Football Association and England Athletics.

The study, some of the findings of which have been published this week, was based on interviews with three distinct groups of female cyclists – recreational riders, those who had recently started taking part in challenges, and regular participants in challenges.

It found that barriers to signing up for events included fear that such an event “isn’t for me” or that something might go wrong on the day, and for some a lack of confidence about their abilities.

British Cycling, which says it wants to encourage 1 million more women into the saddle by 2020 and rund the Breeze programme of women-only rides, says it is now implementing Women In Sport’s recommendations.

“We are determined to encourage as many women as possible to cycle, and the recommendations from this study which we can now integrate into our work are hugely positive steps.

“We have identified 11 sportives to work with this year to run a pilot project with the objective of gaining different female experiences to share more widely.”

She added: “This will hopefully work towards changing the perception of sportives that some women may have, and breaking down some of the barriers identified in the research.”

Heather Smith, Women in Sport partnership manager, said: “Our partnership work with British Cycling over the last year highlights how our project based approach can support an organisation looking to engage more women and girls.

“By helping to identify the barriers and motivators to women entering more formal ‘challenge’ rides, we explored the potential methods of persuading women to try by applying insights from our Understanding Women’s Lives and What Sways Women to Play Sport  reports,” published in 2013 and 2015, respectively.

“To see how British Cycling have already begun working through the recommendations by referring to two Women in Sport summary documents is extremely encouraging and an example of best practice,” she concluded.