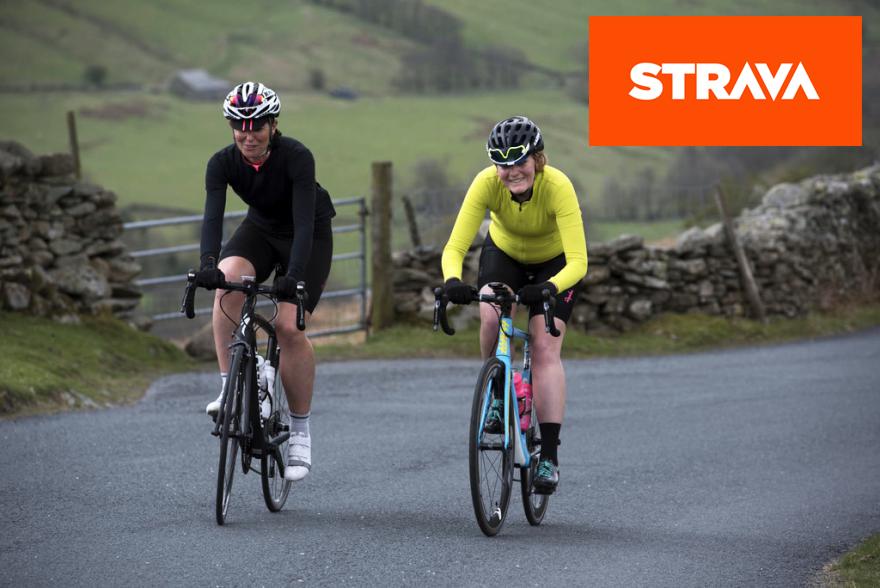 Of more than 5,000 women surveyed by Strava, 60% cited no barriers to cycling
by Laura Laker

Most female Strava cyclists don’t feel there is a barrier to cycling, according to a survey of 5,024 users of the cycling social media app and website.

Just 40% of women respondents to the survey, which ran 7-10 June 2016, ahead of the Aviva Women’s Tour, thought there were barriers to women cycling. The results may surprise some – among surveys of the general population, most of whom don’t cycle, fear of traffic remains a major barrier to cycling.

While it's a moot point how representative of the wider population of cyclists users of Strava either male or female are, most will take it as a postive that so many women aren't put off cycling either for sport, fitness or recreation by what others perceive as barriers to entry.

Strava’s aim was to determine motivations, influences, buying attitudes and any barriers to entry for women’s cycling. Of respondents, 62% took up cycling for general fitness, and 61% said they were inspired by professional cycling. It would be interesting to know how this compares to male users of Strava. We asked Strava's representatives how many women use their app as well as the male/female split, but they don't share this information publicly.

Olympic 2012 Gold medallist and Wiggle-High5 rider Dani King, said of the report: “With women’s cycling growing both professionally and recreationally I was delighted when Strava asked me to get involved with this report. Since I’ve been cycling I’ve consistently heard two things. 1. Women aren’t interested in professional cycling and 2. There are significant barriers in place that prevent women from cycling. This report addresses these often quoted stereotypical views and shows them largely not be true.

“There is however still more to achieve and with growth of media coverage surrounding women’s cycling and increased focus from the industry, I hope women’s cycling can reach its full potential; both in a sporting and recreational context.”

Of women surveyed, 13% started cycling less than a year ago, while 52% had been cycling between 1-5 years. 25% had cycled for more than ten years. The average expenditure on cycling was £1050.

Of those who felt there are barriers to cycling, 78% cited perceived danger, while 71% felt mechanical proficiency was a barrier, 59% cited body image.

Sadly the full report Strava Women’s Cycling Report is only being made available (free of charge) to the UK cycling and sports industries but if that is you and you'd like a copy you can get one by emailing strava [at] fusion-media.co.uk.