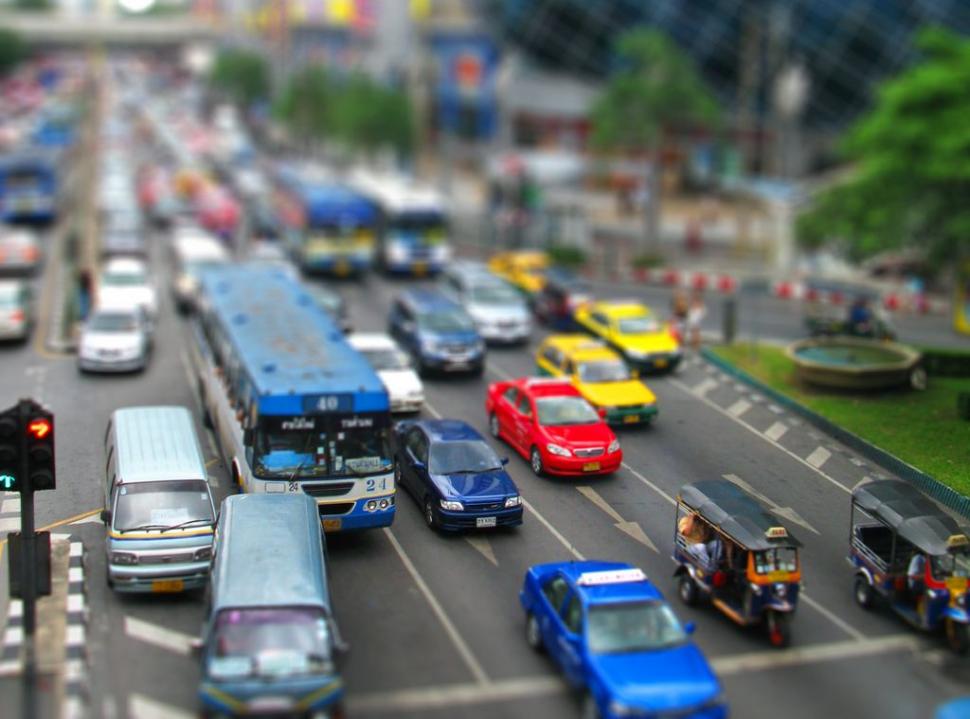 "Build it and they will come," says scientist analysing the link between urban design and health...
by Elliot Johnston

Could sprawling cities should be a thing of the past? If new research into the link between urban planning and population health is taken on board at a policy level, maybe they will.

A research group from the University of Melbourne - the worst performing city in the study's sample - has found that a city-wide focus on sustainable transport - in the shape of cycling and walking - could deliver huge health gains in the future and should steer policy change.

The research has been published in a three-paper series in the UK medical journal The Lancet.

Named "Urban Design," the series features contributions from academics based at leading global institutions, and explores the health outcomes that could be gained through changes to urban transport systems and infrastructure designs in five major cities from around the globe.

The authors say that changes in infrastructure that should focus on cycling and walking could slash the rates of diseases related to pollution and low-levels of activity such as diabetes and cardiovascular disease.

"These changes could achieve significant reductions in non-communicable diseases such as cardiovascular disease and diabetes as well as increasing physical activity and reducing pollution." the authors say.

"Importantly, in cities with high levels of private car use such as Melbourne, London and Boston, promoting walking and cycling must be matched by improvements to infrastructure that separate motorised transport to protect cyclists and pedestrians from road injuries."

The research team provided the following visual to give you an idea of how these cities currently perform in terms of their transport systems.

The paper's hypothesis lay in the urban design concept of 'compact cities' and how applying rules relating to reducing city sprawl to cities around the world could reduce over reliance on cars as well as poor air quality in these places.

Compact cities, as far as the urban design concepts go, are defined as cities which promote relatively high residential density alongside diverse and varied uses of land mixed in with efficient public transport systems. The concept, according to advocates, would encourage cycling and walking over personal vehicle use.

This model was then applied to the six cities in the results predicted massive drops in rates of cardiovascular disease, alongside increases in physical activity and reductions in air pollution.

The study stipulates that over half of the world's population currently live in cities, a figure that is expected to grow, and so a change in policy is needed now to avoid problems on a much larger scale in the future.

"By 2050, large cities in the USA, China and India are predicted to see their populations increase by 33 per cent, 38 per cent and 96 per cent respectively. Population growth in cities means increasing demands on transport systems."

Professor Mark Stevenson, author of one of the Urban Design papers published in the Lancet said:

What this study actually ends up meaning as far as policy change goes remains to be seen, but the findings provide a road map for meeting a number of the targets set by the United Nations Sustainable Development Goals which promote healthy living by making cities safe, resiliant, inclusive, and sustainable.