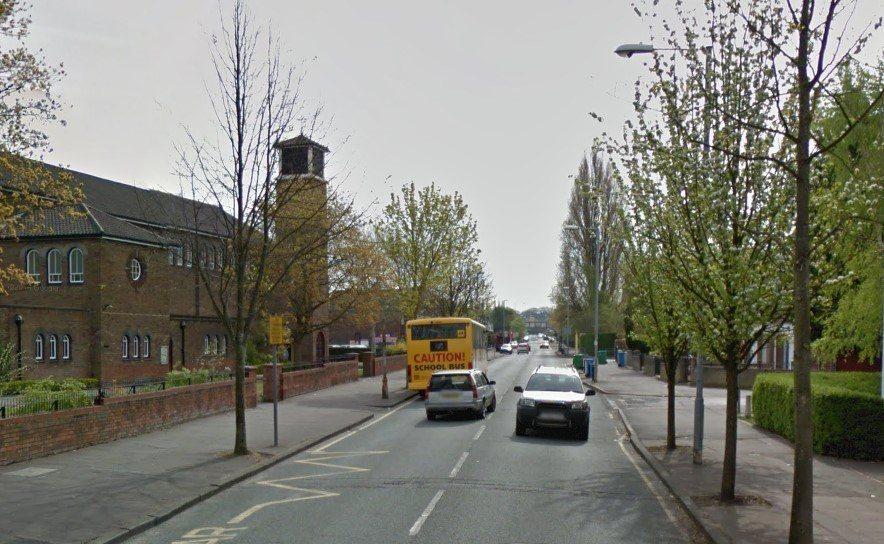 Greater Manchester Police (GMP) said that in one hour on Tuesday morning, PCSOs clocked 25 motorists driving over the speed limit on School Lane in Didsbury near a group of children who were receiving cycle training.

Asked what action was taken, the force said that footage was recorded to an SD card with offenders sent for prosecution, “or we will educate at the road side with the children.”

#TrafficPCSO have been on School Lane, #Didsbury this morning. 25 drivers in 1 hour even whilst kids were on cycle training. Top speed 39. pic.twitter.com/9uN1vnTNT1

GMP has also continued to crack down on mobile phone use at the wheel, with the Manchester Evening News reporting that nearly 140 drivers were handed a £200 fine and a six-point penalty between March 1 and 27. Another 30 incidents are still being investigated.

“During the intensive national campaign regarding the increase in penalties for using a mobile phone, officers could see a notable reduction in people willing to take the risk of committing the offence.

“Going forward, we will work hard to reinforce the message that this is not only a socially unacceptable, but outright dangerous offence to commit.

“Officers will continue to patrol the roads of Greater Manchester in marked and unmarked vehicles to deal with those offenders who believe that the law does not apply to them.”

Last week drivers were warned not to 'bully' cyclists as the force launched its own version of the close-pass operation pioneered by West Midlands Police.

Warnings were issued to 10 drivers in the first few days. Offending drivers are being offered ‘on-the spot education’ but those who refuse are likely to be charged and risk fines and penalty points.