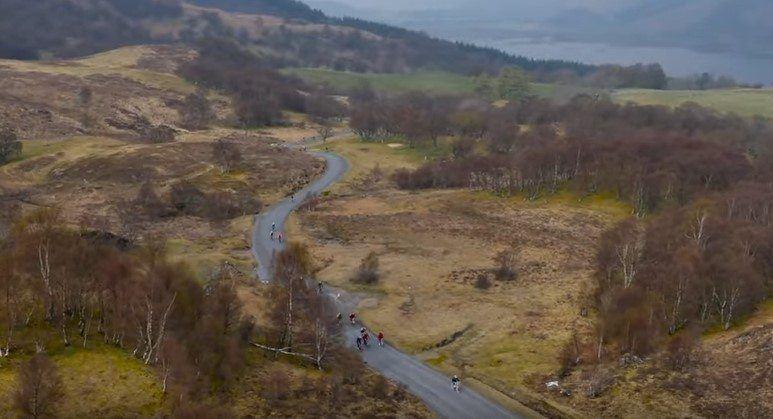 Confusion reigns as website says one thing, but spokespeople say another
by Sarah Barth

An 80 year old who said he was told he was too old to continue riding the Étape Caledonia has been assured he will be allowed to enter next year.

As we reported earlier this week, John McNally has completed the event on eight occasions, but according to the event’s website those over the age of 80 can’t compete.

"We were surprised to see such a story but we can assure you we do not have an upper age limit of 80 and this story is in fact in correct,” The Marie Curie Etape Caledonia Team told road.cc.

A different spokesperson for the event said: "To clarify we do not have any age limits for the event and welcome all participants to take part in the event regardless of age, providing they are physically fit and healthy enough to do so. We have reached out to John to clarify this as we’re not sure who he spoke to regarding this.”

But the website still reads: “What are the age restrictions for competing? The event is open to individuals between ages 17 and 80.”

One road.cc user who commented on the original story said: “I know John and have met up with him at Pitlochry, for the last 5 years. This is a man who does the Etape as a training event for a tough Duathlon a few weeks later.

“Yes, he could just turn up on the day, but its the event and the taking part that he likes. I have also emailed the company to see if they will shift their position. I have emailed the "face of the event" Chris Boardman to see if he will use his influence, as we are constantly told, cycling is good for your health.

“As John says, if the government can raise the retirement age, then so can a bike event. There was another 75+ guy on the event who got round in 4:30 ish I think. Puts me to shame.”