Fairlight has updated its popular Strael steel road bike with a new fork, thru-axles and lots of new builds
by David Arthur @davearthur

British company Fairlight Cycles has just dropped news of its updated Strael 2.0, the successor to its debut steel disc-equipped road bike that we were so highly impressed with earlier this year. You can refresh yourself on that review here, before reading all about its replacement below.

The Strael is pitched as an all season bike, one that is perfectly suited to UK cyclists and our typical riding conditions. It’s an elegant steel frame designed specifically around disc brakes, with clearance for wide tyres and mudguards, there are even rack mounts for a spot of touring or Audaxing if the idea of bikepacking is all a bit too hipster trendy for you. 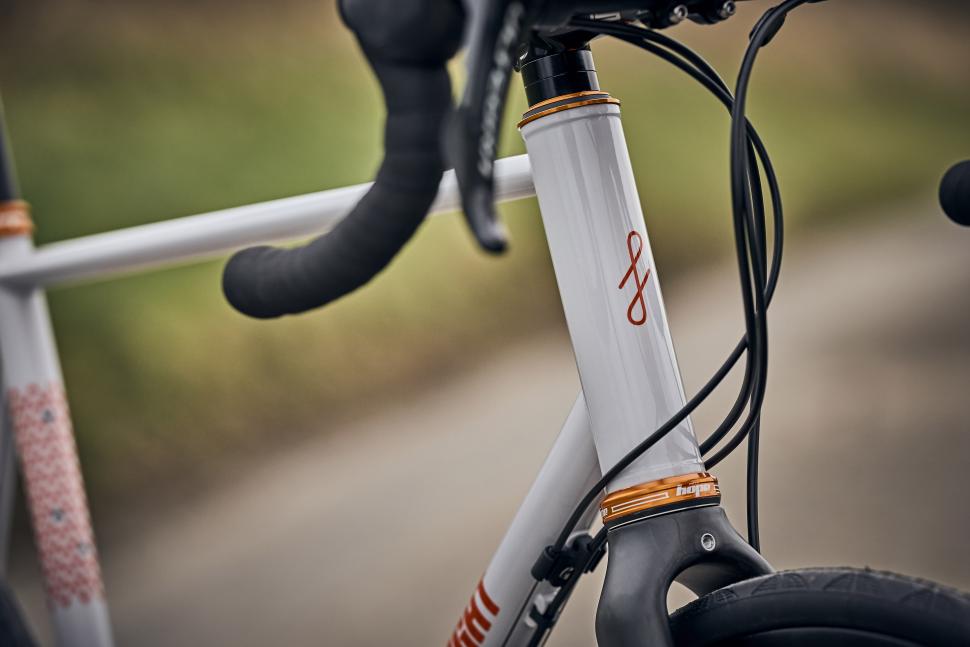 The Strael 2.0 keeps many of the solid foundations laid down by the original but brings forth a number of updates that will be appreciated by anyone looking for a new bike to kick off their 2018 cycling year. Starting with a new carbon fibre fork that is now 12mm thru-axle and flat mount compatible, bringing the bike into line with what is now commonly accepted as standard on all new disc brake road bikes. We've come a long way in a few short years... 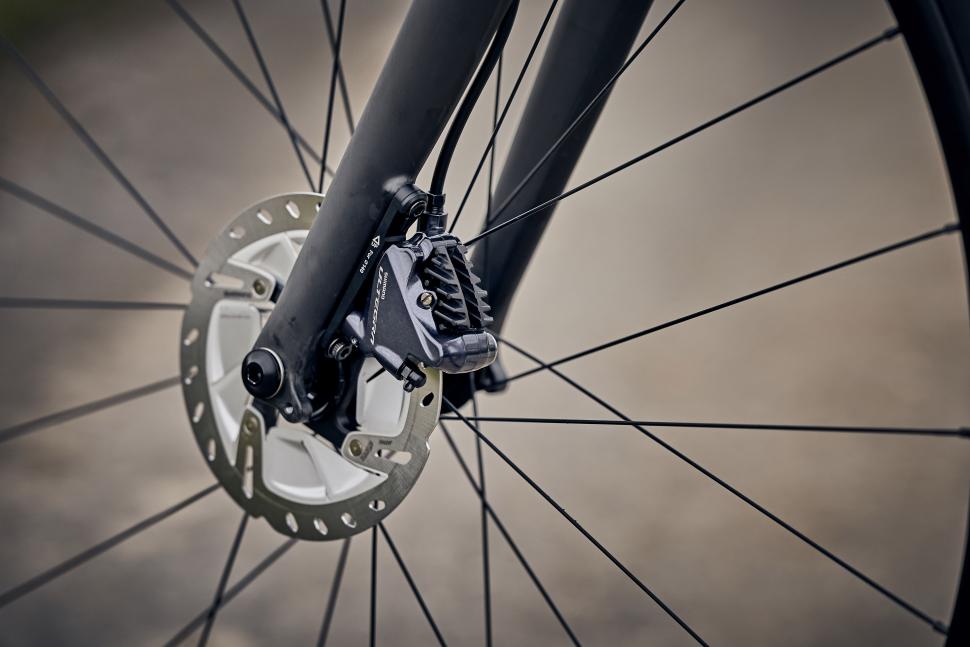 This new fork, called the Anraed, is based on the same mould as the original, but the steerer tube length has been increased by 40mm allowing the addition of a 61 Tall frame to be added to the range. Tall people rejoice. There’s still clearance for 28mm tyres with mudguards or 33mm without ‘guards. It retains the useful dynamo mount and proper mudguard eyelets, so no bending mudguard stays here. The fork weighs 415g without an axle and 330mm steeerer tube. Moving onto the frame, Fairlight Cycles has kept the same Reynolds tubeset as the original except for a new headtube, which has been slimmed down. Each headtube is CNC machined from a solid lump of Reynolds steel, and every tube in the frame is made by Reynolds in Birmingham. The big update is in the new dropouts. To develop them, Fairlight partnered with Bentley Components to create brand new dropouts that are thru-axle and flat mount ready. It’s a design they have been developing since 2015, and uses laser cut steel plates with a CNC machined brake mount and turned stainless steel inserts. They look exceptionally well thought through. Is it possible to get excited about a dropout? Attempting to easily cater for the various groupsets on the market at the moment, Fairlight has opted for simple bolt-on plastic guides that use a single bottle boss and the Di2 hole for a mechanical groupset, while an electronic groupset leaves just a single bottle boss for a very clean appearance. Fairlight says the modular port approach favoured by some companies results in extra weight because of the braze-on reinforcements that are necessary.

The new Strael retains the proportional geometry of the original. It’s a concept that aims to address the fact that there are differences in body proportions, so it offers a regular and tall version of each frame size. Regular is lower and longer or people with short legs and long backs, while Tall is higher and shorter for people with longer legs and a shorter back. To help you decide on the correct size there’s a handy Fit Guide Tool on the company’s website.

There are new colour choices too. The putty colour remains, a popular one with road.cc readers, and it’ll be joined by a new colour that won’t be announced until later this month. Ooh, you tease Dom… 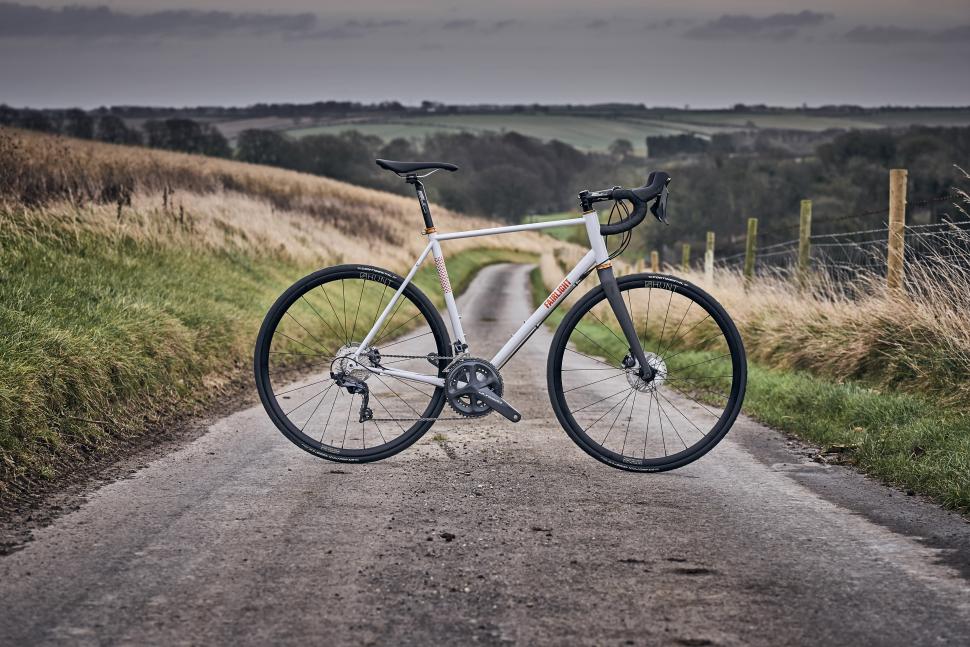 Fairlight is offering early bird discounting which knocks £200-400 off the price.  Each build is also offered with a Hope headset and seatclamp upgrade for £40, as well as a host of other upgrades including various Hunt wheels and Conti and Vittoria tyres. You can also buy the frameset for £999, or an early bird price is £899. 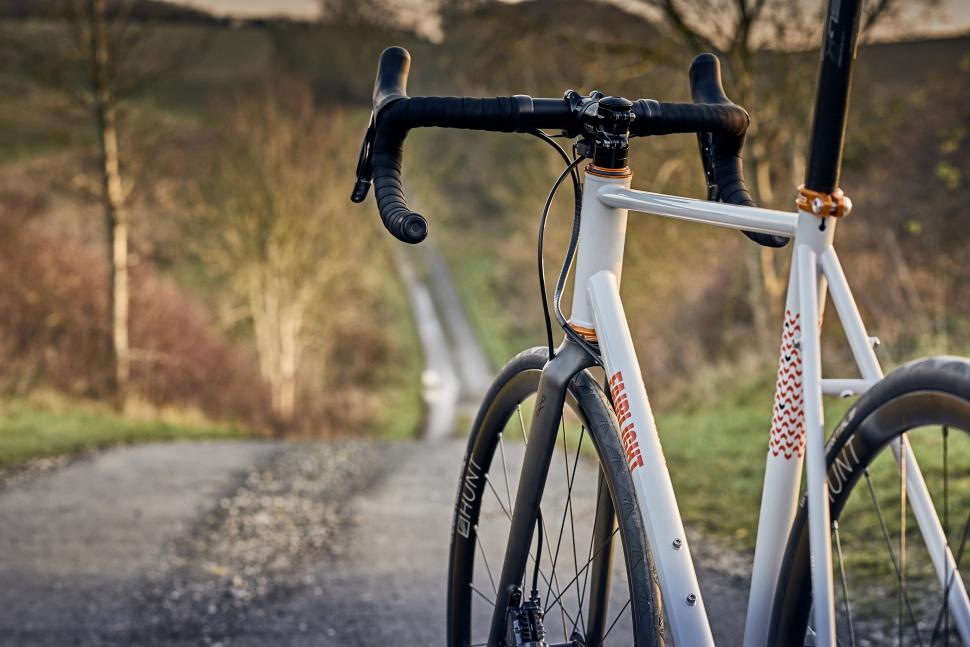 The new bike is a smidgen lighter, mainly due to the new dropouts and headtube. We're told the weight for a 54R Strael with Ultegra comes in at  8.97kg.

The new bike is expected in mid-January and stock will be allocated on a first come, first served basis, with a £500 deposit securing a bike. Check out the website for more info https://fairlightcycles.com. We've got one coming our way soon for a review, so be sure to stay tuned for that.