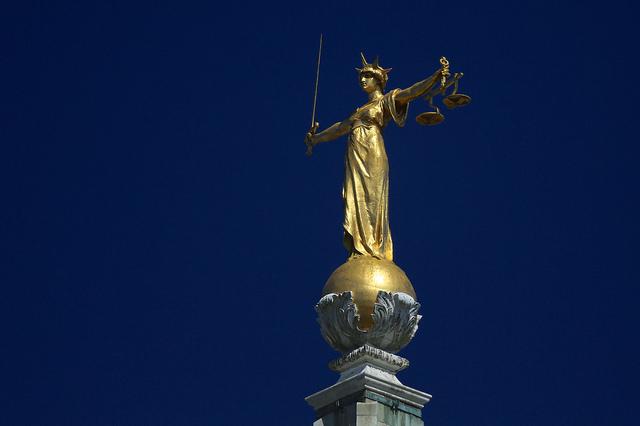 The owner of a bike shop in York has been jailed for running a bike theft ring that targeted bicycles left by their owners at the city’s railway station.

Philip Rennison, aged 47 and who ran Cycle City in Clifton Moor, which no longer trades, was jailed for two years at York Crown Court for his part in the operation, reports the York Press.

Through his friend Andrew Elmer, 39, he passed on details of the bikes he wanted to John Connelly, 34, who was sleeping rough in the city at the time and would steal the bikes to order.

Elmer, who was not paid for his involvement, and Connelly, who had a cocaine and heroin addiction, were both jailed for 16 months.

Connelly, whose sentence will run consecutively to a 44-month jail term he is currently serving following two prior convictions for theft, was arrested by officers from British Transport Police on 3 November 2016.

He had been acting suspiciously at the bike racks at the station on 3 November and was found to have equipment used to steal bikes with him.

When officers examined previous CCTV footage, they found footage of him stealing other bikes there.

His mobile phone contained messages between himself and the other two defendants regarding the kind of bikes he should steal.

The court heard that none of the stolen bikes had been recovered and that some of their owners had given up cycling, while others were now afraid to park their bikes in public.

The thefts took place in October and November 2016, and all three defendants pleaded guilty to conspiracy to steal bicycles.

Neal Kutte, speaking in mitigation on behalf of Rennison, said that Cycle City, established in 2013, had debts of £40,000 at the time of the thefts and had since been declared bankrupt.

“That is why, frankly, he became involved in this venture,” he explained. “He bitterly regrets what he has done and he wishes to apologise.”

Sentencing the trio, Judge Paul Batty QC, said: “These defendants didn’t care about that, they were only in it for the money.”

York, together with Norwich, has the third highest modal share for cycling among British cities, behind Oxford and Cambridge.

The judge said: “Cycle routes and cycling generally are an integral part of the fabric and economy of both city and indeed the university.

“The message has to go out loud and clear that those involved in this professional type of theft of bicycles in this city will receive deterrent sentences.”