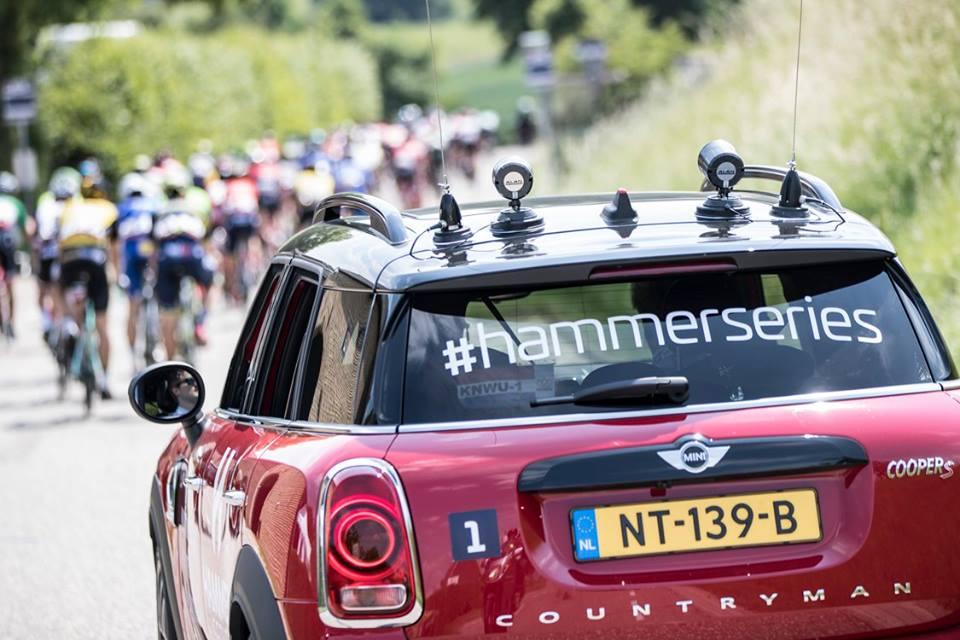 Rounds to take place in Norway, the Netherlands and Hong Kong
by Alex Bowden

All three races comprising this year’s Hammer Series will be streamed live and for free on Twitter and Facebook and also at Daily Motion. The series begins in Stavanger, Norway on May 25-27, returns to Limburg in the Netherlands on June 1-3 and finishes in Hong Kong on October 14.

Unlike traditional stage races, the action is provided in an innovative team-versus-team format which at first takes a little getting used to.

Instead of individual riders aiming to make the podium, the Hammer Series pits squads of five riders against each other over extremely testing courses to determine the best team.

Velon says that last year over three million fans watched the racing online, including 1.4 million on Facebook for the inaugural event from Limburg.

Commenting on the live streaming, Graham Bartlett, CEO Velon, said: "In everything we do, we want to bring more of the race excitement to the fans; for them to get more of the action. We're delighted to announce all of the races for the series will be seen live everywhere because Hammer is about the fans and delivering the very best action to them is our goal."

Mark Buttermann, Director of Summer Sports at Infront, which is working with Velon, said: "After a very successful digital-all approach for the inaugural race in 2017; being able to live stream all three races of the Hammer Series in 2018 across the leading social platforms represents a major milestone for us and perfectly reflects the digital essence of Infront's and Velon's project."