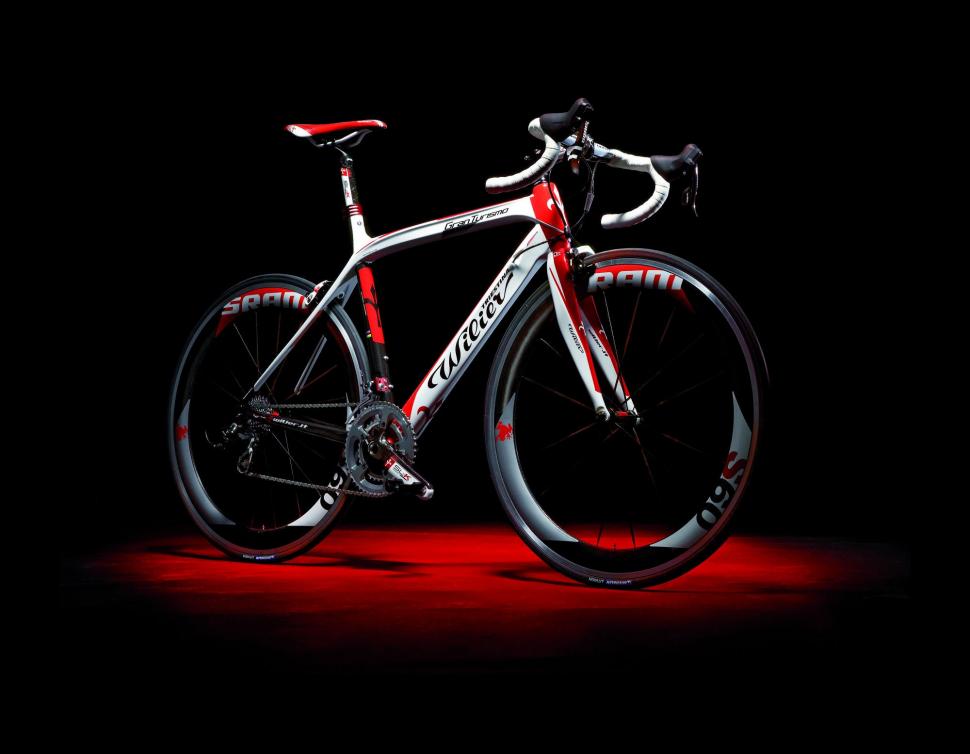 New bikes from Wilier, Marin, Whyte and Mezzo at the Cycle Show

Check out the new models in London
by Mat Brett

The list of new products you can see at the Cycle Show in London next month just keeps on growing.

Pop along to stand C14 and you’ll be able to see Wilier’s full-carbon monocoque Gran Turismo, for instance, which is a beautiful-looking new design. Wilier use what they call their ‘Sharp Edge’ technology – ridged profiles on the tube sections and the forks – to increase the rigidity, while asymmetric stays are designed to take account of the different forces on either side of the bike.

Marin will be showing their 2011 Ignacio which, rather than being the drop-barred fixed/singlespeed of the past couple of years, gets a mini riser bar and a Sturmey Archer 2-speed Kick Shift hub gear. Kick Shift? It’s essentially old technology that’s being revived. You just kick back to shift between the ratios so there are no shifters or cables to look after – good news if you suffer from maintenance-phobia. The frame has altered from 4130 cromoly steel to double-butted 6061 alloy for 2011 and the price has come down from £899.99 to £699.99. Also on the urban front, you’ll get to check out the new R7 series from Whyte which we reported on earlier in the year. All four bikes in the range are built around 6061 T6 hydroformed aluminium frames and come with hydraulic disc brakes, compact chainsets, and mounts for racks and mudguards. They’ve got ‘commuting’ written all over them. We’ve yet to do a full test on any of the R7s – which start out at £699.00 – but we were impressed by how nippy they all felt when we took them for a spin around Hog Hill cycle circuit back in the summer. The top-end Montpellier comes in a ridiculously posh build and weighs in at race bike-esque 16.9lb (7.7kg)… which is why it’ll set you back three grand. 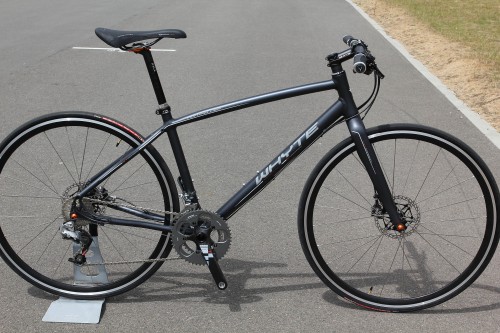 If folders are your thing, you can see the new incarnation of the Mezzo D9 at the Cycle Show too. You still get a single-piece mainframe but rather than being a flat beam the whole thing has become curvier. The same goes for the stem and there are a bunch of spec changes too. Interesting stuff if you’ve got a mixed commute. The Cycle Show takes place at Earls Court, London and is open to the public 8-10 October. To book go to www.cycleshow.co.uk/rcc or call 0844 848 0132 and tell them road.cc sent you giving the discount code: RCC. That will get you in for £10.50 instead of £15. All bookings are subject to a one-off £1 booking charge, but you can spread the pain by buying more than one ticket per booking.