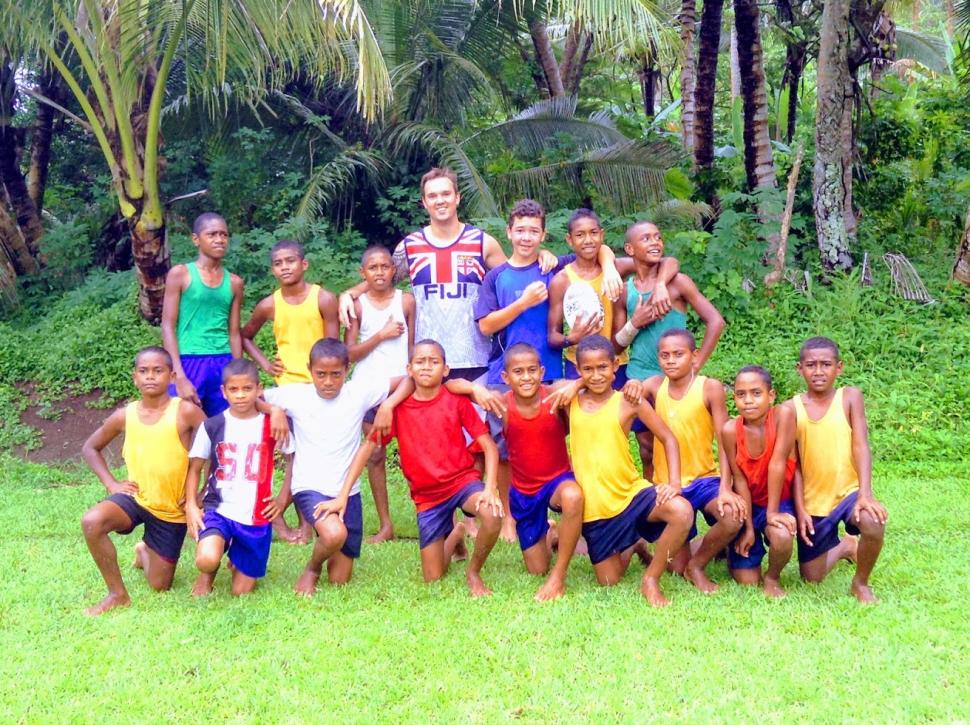 Driver blacked out for 15 seconds before killing cyclist, court told

A motorist who ploughed into three cyclists, killing one of them, has pleaded guilty to causing death by dangerous driving. The family of the victim, Jack Berry, are now building a school in his memory in his wife’s native Fiji.

Mr Berry, aged 26, lost his life when motorist Craig Gough, 36, crashed into him and his friends as they rode near Cowbridge in the Vale of Glamorgan in October 2017, reports BBC News.

John Warren, prosecuting, said that Gough had experienced an “absence of consciousness” that lasted 15 seconds, during which time his vehicle travelled 350 metres.

"The defendant has offered a number of explanations but none have satisfied the Crown as to why he didn't see the three cyclists," he said.

Defence counsel James Evans said that Gough accepted that he was "not aware of what was going on.”

He added: "There is no suggestion of a telephone being involved or anything like that."

Gough will be sentenced next month and in the meantime has been handed an interim disqualification from driving.

Mr Berry, a former soldier in the Royal Welsh Regiment who served in Afghanistan, worked as a chef and lived in Cardiff.

He had planned to open his own restaurant, and the money he had been saving is now being used, together with money raised through a charity established by his family, the Jack Berry Fijian Foundation, to build a school in his wife Luisa’s native Fiji.

The couple visited her family there in 2013, the year before they got married, and Mr Berry was said to have “absolutely loved” the country.

The charity plans to open a “desperately needed pre-school” to be called the Jack Berry Memorial Kindergarten in the village of Naqia, and to upgrade an existing primary school through building a new dining hall and computer lab.

His father John said of the plans to open the school for 30 children: "Initially it was one of those things where it was a distraction and it has certainly given us something to focus on.

"Now, although it does not make things right, it does offer us a sense of some comfort.

"As time goes on it's about continuing all the good work that Jack was trying to do in his life.

Speaking of their trip to her home country, Mrs Berry said: “It was the perfect opportunity for my family to meet the man I am going to marry.

"I took him out to one of the villages where you are living on generators and have head torches.

"He absolutely loved it. He would go and build rafts with the blokes, go out on the farm, cut bamboo – he just loved it."

Seru Sarusaru, an elder of the village where the school will be built, expressed his thanks to Mr Berry’s family for "making our dream come true" and said that "the legacy of Jack will forever live on in this village."