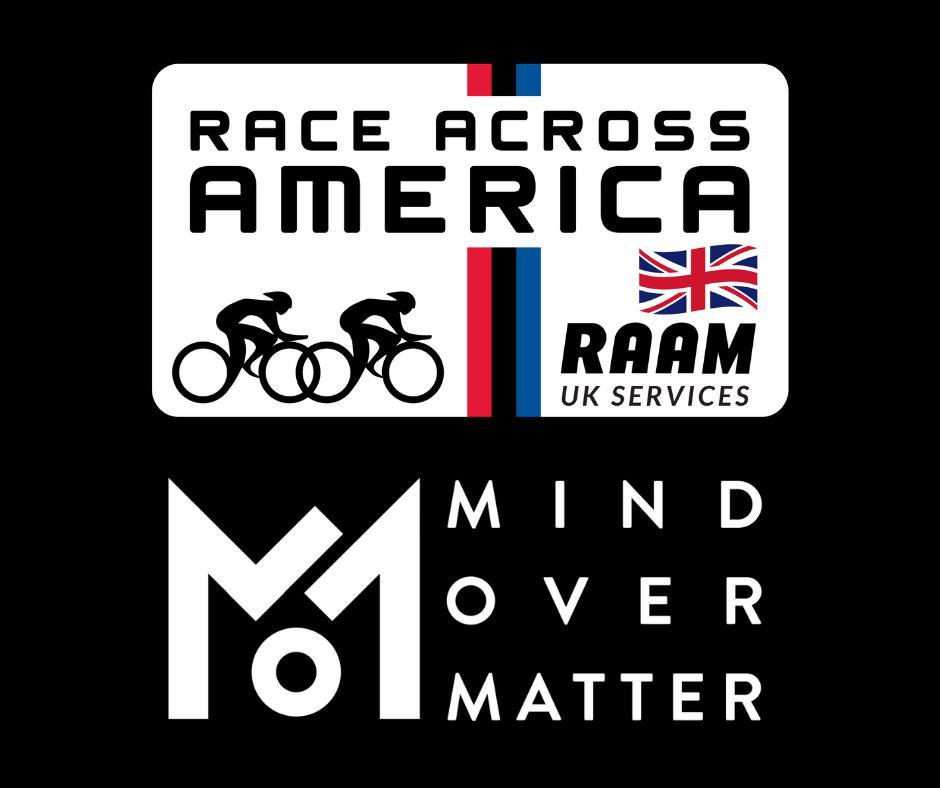 A female wounded, injured and sick (WIS) team are to take on the Race Across America (RAAM) next month. None of the riders in the Mind Over Matter team have taken part in the RAAM before. Their aim is to raise awareness of the physical and psychological benefits of cycling as a sport, whatever one’s age or ability.

RAAM involves riding non-stop, from Oceanside, California to Annapolis in Maryland. The team will ride in shifts, covering 3,000 miles and climbing over 190,000ft.

The route passes through 12 states, crosses both the Rockies and the Appalachians and will also see the riders cycle through deserts in temperatures that can reach 45 degrees Celsius.

The team of eight are from a variety of backgrounds. Some are serving in the military, some are veterans and others civilians.

Former army private Tara Robertson, 44, was medically discharged in 1999 after being critically injured in the IRA car bomb attack at Thiepval barracks, Northern Ireland, on October 7, 1996.

Next, Tara Robertson, She has done many different cycling events and triathlons Tara also competed in the 2017 invictus games. She loves walking her dogs and working as an HCA, we are so grateful to have her #MOM #RAAM #cyclinglife #endurance #womenwhocycle #womenwhotri pic.twitter.com/QG73M2j3W3

“I sustained a traumatic brain injury as a result of shrapnel to the back of my head, and this shrapnel caused a visual impairment called left homonymous hemianopia (loss of visual field to the left in both eyes),” she said.

Robertson was subsequently diagnosed with PTSD and twice attempted to take her own life.

“I am pleased to say that this is behind me and I think I can probably attribute exercise as something that engaged me.”

Apart from cycling, she now works as a healthcare assistant. “I find this adds a huge amount to my general wellbeing and being stopped in the street or supermarket and thanked for the care I've provided really does make my day.”

Nerys Pearce, 37, was left paralysed from the chest down when a car reversed out in front of her motorbike in October 2008.

Next up, Nerys Pearce from Ascot. A keen skier open water swimmer power lifter who competed at the 2018 Gold Coast Commmonwealth games for Wales welcome to the team Nerys! We are so glad to have you on board #RAAM #MOM #america #cycling #handbike #paracycling #womemwhocycle pic.twitter.com/HkCGuNDZdZ

“I loved being in the army as a RAMC Combat Paramedic and competed in triathlon, skiing and cross country running,” she said. “I found my disability extremely tough to deal with. With prescription drugs, mental health problems and long hospital stays I ended up weighing near 18st. I lost my place in my friends’ and family groups, my job and my hobbies and felt worthless.

“Eventually I realised that I could do nothing with the rest of my life, or look at my old life, which I loved, and get it back. Just maybe I’d have to do things differently.”

Pearce has since lost 8st and has been competing for her country and winning able-bodied sport events. “I love open water swimming, downhill skiing and endurance events. The longer the event, somehow the better I place.”

The team recently met up with each other at the Manchester Velodrome, where they trained with Sarah Storey MBE.

Storey commented: “What these remarkable ladies are embarking on is truly inspirational, they have my utmost respect.”

Mind Over Matter will begin the RAAM on June 15. They will be raising funds for Women in Sport and you can find their fundraising page here.

1
Warning that cycling could be banned if people don’t ride responsibly this weekend
2
Factor updates O2 road bike
3
Daily exercise rules: current cycling dos and don'ts
4
“This does not constitute your daily exercise,” police tell cyclist stopped on M60
5
How much distance should you leave to the cyclist ahead in a time of pandemic?
6
Winner announced for Shimano cycling kit competition!
7
Bike stolen from London doctor treating coronavirus patients - and replacement quickly found thanks to Twitter
8
Halfords to reopen stores for essential services as backlash builds to “over simplified and dumb” #BoycottHalfords petition