by Simon MacMichael December 12 2019
50 Comments
All three women suffered fractures due to "more slippery than ice" road surface in Leicestershire... 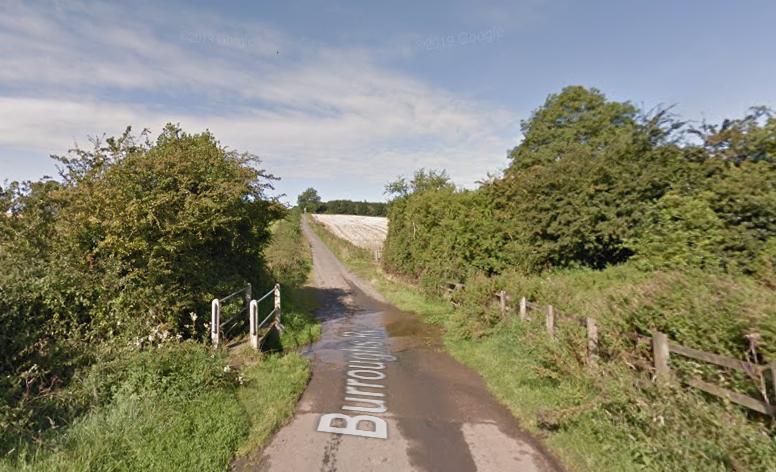 Three cyclists are suing Leicestershire County Council after they were injured as they rode through a ford in a village on the outskirts of Leicester, and are also calling on it to make the location safer for people on bikes.

All three sustained fractures in August this year after coming off their bikes due to a surface beneath the water described as being “more slippery than ice” since it was covered in algae.

The first incident happened on 6 August as Janet Fox, 58, and Kirsty North, 50, were on a bike ride from Leicester.

Neither was familiar with the road the ford lies on, but due to the shallowness of the water and the absence of any other way of crossing, they decided to ride through, with both crashing.

The following day another woman from Leicester was injured as she rode through the ford, having assumed it was a puddle.

The woman, who wished to remain anonymous, sustained three fractures to her shoulder plus soft tissue injuries to her left knee, right thigh, right elbow and both hands.

They all maintain that a sign warning of the ford was hidden by an overgrown hedge, which also concealed a footbridge for pedestrians.

Bringing an action against the council through law firm Leigh Day, they allege that the council was negligent for failing to maintain, for cyclists, safe passage of the highway, failing to prevent the algae build up, as well as not providing adequate signage warning them of the dangers from the ford.

In a statement the two women injured in the first incident said: “We urge the council to make this section of road safer for everyone. We feel it is impossible for anyone to cross the ford on a bicycle without falling off.

Not only that, the danger it poses is not clear at all, most people would consider a ford safe to cycle over if the water levels are low. There is no way of knowing just how slippery the surface underneath has been allowed to become. We don’t want anyone else to get hurt.”

Ross Whalley, specialist cycling solicitor at law firm Leigh Day, commented: “This ford posed an apparently unavoidable danger to cyclists, motorcyclists and all road users at the time of these incidents.

“The signage was also inadequate and I understand that it has not been changed – but signage itself will not prevent further injury to vulnerable road users if the surface here remains as slippery as ice throughout the year.

“I would urge the council to reconsider the layout of the ford. My clients have heard from a local resident that there have been other incidents at this ford involving cyclists and even a horse rider, such is the danger. I hope that the council listens to their plea and takes action swiftly to prevent other road users coming to harm.”