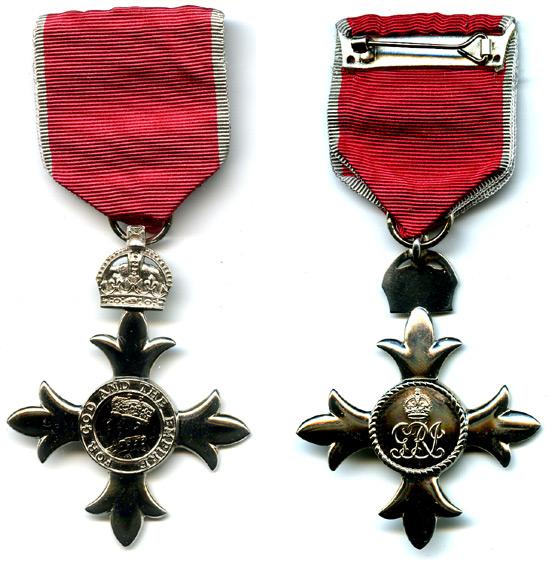 A Cycle Instructor from Cambridgeshire who has taught hundreds of schoolchildren to ride their bikes safely over the past three decades, has been awarded an MBE in the New Year Honours List.

Janice Nightingale, aged 60, was one of the county council’s first volunteer instructors in the early 1980s after finding out about the council’s Safer Cycling scheme at her daughter’s primary school, the John Paxton School in Sawston.

Three decades on, she continues to provide training at the school, now renamed the Bellbird Primary School, and at others throughout the county. She also helps deliver 'Pedal Power' cycle training for younger children, at Ditton Lodge in Newmarket, which her granddaughter used to attend.
In the past, Ms Nightingale also helped train and monitor other instructors for Cambridgeshire County Council, which claims that its on-road training scheme for 10 and 11-year-olds, launched in the late 1970s, became the national benchmark for such schemes. Currently, soe 5,000 schoolchildren throughout the county receive training annually, provided by 400 volunteer instructors.

Linda Oliver, chairman of Cambridgeshire County Council Chairman, said: “This is a well deserved honour for Janice who has given around 30 years’ unbroken service in helping the county’s youngsters enjoy cycling safely. She is very well respected by both school staff and pupils and has been a huge support to the Road Safety Team. Her impressive track record of training well over 1,000 children, with outstanding commitment over such a long time, is unique.”

“It is a real honour and surprise to have been nominated,” said Ms Nightingale. “This is really in recognition of all the instructors who give their time to help our youngsters. It has been a real pleasure seeing children learn to ride a bike safely and enjoy cycling while having fun.”

She added: “I see my role has providing lifelong road safety skills. Many of the areas that we teach in schools, whilst on our bicycles, can be applied later on in life, such as learning to drive. I had no idea 30 years ago that helping at my daughter’s school would have led to an invitation to meet the Queen.”