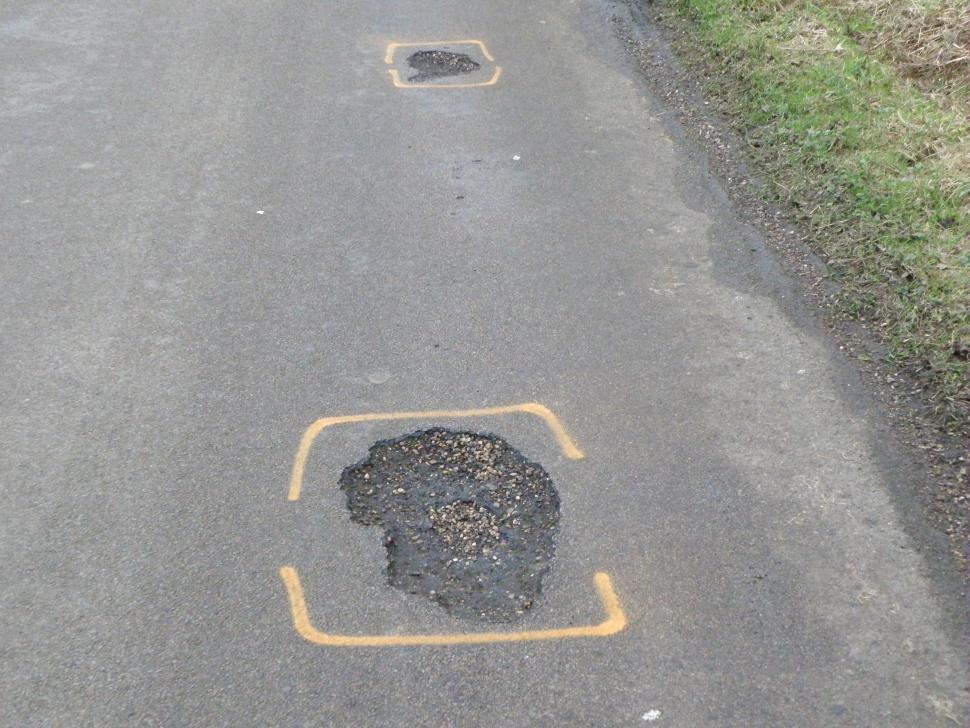 Last week we reported on the estimated £2bn repair bill for Scotland's roads now it has officially been confirmed that England's roads are getting worse too according to new figures published by the Department for Transport in its Road Conditions in England report for 2009/10.

The DfT has been monitoring the condition of England's roads since 2006/07 in which year a baseline average for national road conditions was established judged against that baseline the roads in England got worse last year, it is worth noting 2006/07 does not represent some sort of road-surface nirvana, it's just the point at which they started collating and comparing the nation's roads and the baseline score for that year was set at 100 - last year was the first on which the score has dipped below that level going down to 98.

• The Highways Agency spent about £1.3 billion on the maintenance of motorways and trunk ‘A’ roads in 2009/10.

The picture isn't the same everywhere some parts of the country have better roads than others and last year according to the DfT the best roads were to be found in the East Midlands which scored 107 overall while the worst roads were in the South West which plummeted down the league table with it's score dropping 10 points from 99 in 2008/09 to 89 last year.

England's roads are assessed using a measure called the Highway Condition Index (HCI) with data supplied by all the local authority highways departments in England for the roads for which they are responsible, A, B, C and unclassified roads (although figures for the latter are less complete) plus Highways Agency data on the motorway and trunk road network. The local authorities use different, but similar methods to assess road conditions combining a number of different parameters the HCI does not specifically measure number or severity of potholes, but along with other road defects they are accounted for in the way scores are calculated as is skidding resistance. However the report also notes dryly that "In practice the need for maintenance will be less acute in London because average traffic speeds are lower than elsewhere so the risk of skidding is lower."

London and the North East have traditionally topped the road conditions league table and given the sharp drop in the condition of roads in the South West it will be interesting to see what happens to North Eastern roads following that region's particularly harsh winter.

Roads in the East and West Midlands got better last year and there was a marginal overall rise in road conditions in London, although the capital has seen a sharp overall drop in the condition of its roads since the Dft started compiling road condition statistics in part explained by the decline in the condition of its urban A-roads although this is offset by the relatively good condition of the rest of the urban road network. London's roads would appear to be the skiddiest with 49 per cent of them deemed as needing further investigation for their skidding resistance although

Overall, says the DfT, roughly 68 per cent of the classified road network was in ‘good’ condition in 2009/10 and an additional 26 per cent was in ‘reasonable’ condition. Only 6 per cent of the network was in ‘poor’ condition. However, as England's total classified road network is 74,271 miles that still equates to 4456.26 miles of poor roads. Unclassified roads both rural and urban add in another 112,878 miles the DfT estimates that every year 15 per cent or 16,931 miles of these roads are in a condition requiring further investigation to find out if maintenance is needed. However if our reading of the statistics is right there is an urban rural divide herewith the condition of urban unclassified and minor roads being better than rural unclassified and minor roads - however there are more of the latter.

England's best roads are mainly to be found in cities London boroughs and Metropolitan bourough councils have conistently out-performed the average score since the DfT started collating and publishing these stats, while unitary authorities usually scoring around the 100 average, with shire counties consistently scoring below - however the latter also have the longest lengths of rural minor and unclassified roads.