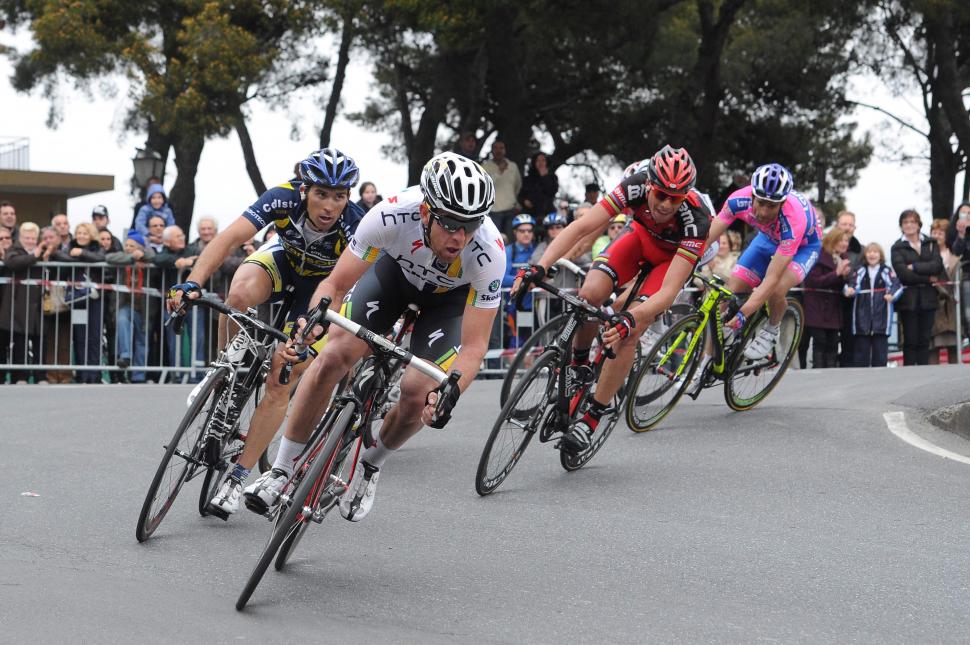 Matt Goss of HTC-Highroad remains at the top of the UCI WorldTour rankings despite illness forcing him to abandon during yesterday’s Gent-Wevelgem, but Lampre-ISD’s Michele Scarponi has closed the gap on the Australian to just one point.

While Goss, winner of Milan-San Remo earlier this month, failed to add any points this week, Scarponi’s second overall behind Alberto Contador in the Volta Ciclista a Catalunya was enough to lift him to second. BMC Racing’s Cadel Evans lies third.

While HTC-Highroad are still top, there have been changes behind them – Rabobank drop to sixth, swapping places with Lampre-ISD who are now second, while BMC Racing drop from third to ninth, Garmin-Cervelo moving up into the number-three spot in their place.

Quickstep, meanwhile, have finally put the dreaded ‘nul points’ behind them through Tom Boonen’s victory in yesterday’s Gent-Wevelgem.

Nationally, the top three remain unchanged – Australia, Italy and Germany in that order – but Great Britain slide from fourth to seventh, having been leapfrogged by Spain, Belgium and The Netherlands.