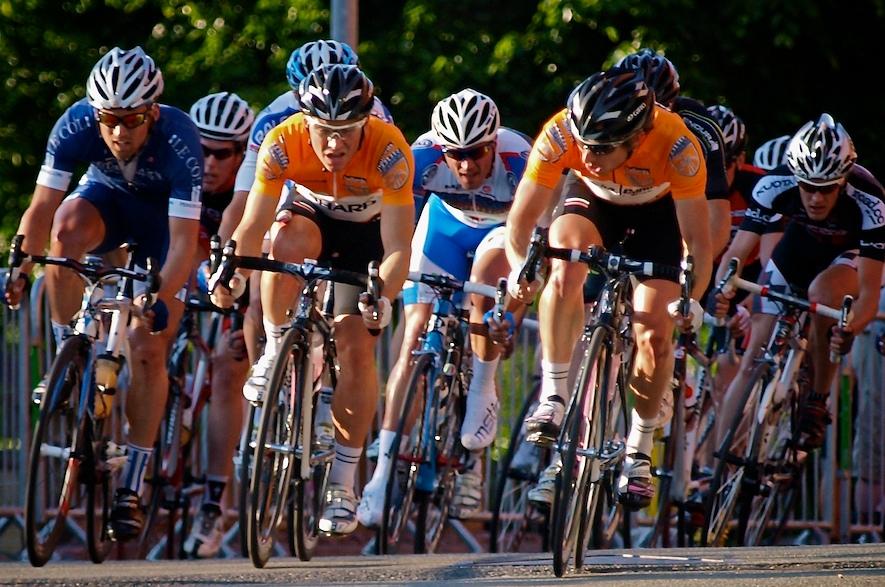 Eight-race series gets curtain-raiser in the North East, then heads to Aberystwyth on Thursday
by Simon_MacMichael

The Halfords Tour Series is back for its third edition, taking top-level criterium racing to towns and cities across England and, for the first time this year, Wales, with Aberystwyth hosting Round 2 this Thursday. Tonight, though, it will be Durham, that stages the curtain-raiser to the series, which last year saw Motorpoint beat off strong competition from Rapha-Condor-Sharp and Endura Racing to be crowned champions.

"Any team who wants to win this year's Halfords Tour Series will have to be on top of their game from the off. The pressure is really on the teams this year, as one poor round could damage their chances of pulling on the five Halfords orange leader's jerseys.

"This means spectators coming to Durham, or any of the other seven rounds can expect exciting racing right from the off, so I'd urge people to come along to their local round, and experience just what The Halfords Tour Series is all about."

Details of the circuit, parking and public transport options and the supporting programme can be found on the Tour Series website, which also has similar information for the other races in the series.

Highlights of tonight’s round will be shown on ITV4 at 8pm tomorrow night and repeated on Thursday at 11am. Subsequent rounds will take place on Tuesdays and Thursdays throughout the rest of May and into June. The rounds at Peterborough, Stoke, Oldham and Woking also feature supporting races in the new Johnson Health Tech Women's Grand Prix Series.