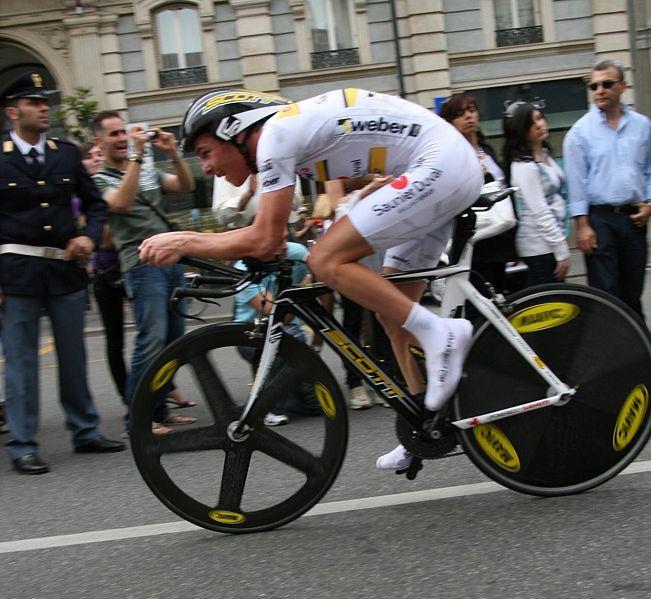 Ricco ban could be reduced

The International Cycling Union announced Friday it had given Italian rider Riccardo Ricco a two-year worldwide ban for doping at the 2008 Tour de France. But the governing body could reduce the suspension if the 25-year-old shares information on doping with its lawyers.

Union spokesman Enrico Carpani said: “We have had nothing so far from Ricco. If the UCI should get the evidence of co-operation which apparently he gave to the Court of Arbitration for Sport it is ready to consider all the possibilities to reduce the ban.”

If the ban is reduced it would mean Ricco, who tested positive for CERA, an advanced version of the banned blood-boosting hormone EPO, after winning two stages of the 2008 Tour, would become eligible for the 2010 Giro d'Italia.

The French anti-doping authority banned him from racing in France for two years, and then the Italian Olympic committee imposed the same suspension in his home country.

Ricco appealed the Italian decision at CAS and got a reduced suspension of 20 months for providing information on doping in the peloton. The revised ban ran through March 17, 2010, clearing Ricco to start the Giro next May.

However, the UCI said it imposed its two-year sanction because Italy's Olympic committee did not have authority in the case. Ricco, 25, can return to CAS, sport's highest court of appeal, to challenge the UCI's decision made late Thursday, but the governing body would prefer that Ricco talk to its legal department.

Ricco signed a contract last month to return to racing with the Ceramica Flaminia team next season.