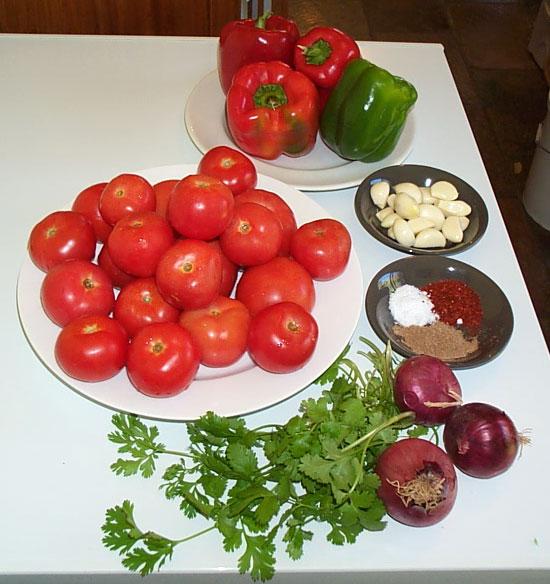 Maps for hungry cyclists… in the US

Imagine setting off on your bike on a hot summers day along your favourite route, stopping off to pick up some fresh food, and then riding back to cook a delicious meal with it all.

Keen cyclists who have a taste for cooking in the US city of Boston are in luck thanks to Rosemary Jason who has designed Hungry Nomad bike maps and a website for cycling and food enthusiasts. The

Follow a Hungry Nomad bike map (strapline: Where food is your fuel & farm stands your filling station), and soon you’ll be braking for freshly picked berries, pies, and other fare from local farm stands. The first two maps were published in May and routes range from eight-20 miles. One covers the South Coast near Westport while the other focuses on the area near Concord and each route clearly marks fresh farm stands, ice cream shops, wineries, and picnic areas, with a brief description and contact information.

Rosemary said: “Cycling, cooking, and eating are extremely compatible. Your food is your fuel. Food tastes great when it’s ripe and freshly picked or caught. It tastes even better when you’re hungry and are outside riding through the region it is growing in.”

And Rosemary should know a thing or two about the subject, having been a former travel editor of a regional cycling magazine in the States and then a cook for five years, after going to culinary school, where she learned about local farm fresh food and how to cook it. She decided it was time to combine her passion for food, cycling and travel into the one career.

One of Rosemary’s favourite things to do is ride her bike to farms and vineyards, stuff her pack full of tasty home grown food and then cook a delicious meal with the days findings. She created the maps to illustrate food-oriented routes she discovered on her own adventures.

The rides have a wide audience and Rosemary said: “It’s a cheap summer day trip for anyone of any age who likes to cook, eat, and ride a bike.

Now that Rosemary has published the first two Hungry Nomad maps, she plans to add seasonal recipes from local chefs and farms. She is also mapping out routes near Natick, Stowe, Nantucket, and Martha’s Vineyard. Eventually, she wants to develop maps for the West Coast. Sadly she has no plans to produce similar maps over here yet.

This sounds like one of those ideas from the US that we could do with over here, It certainly sounds more fun than getting on your bike and riding to Tesco.