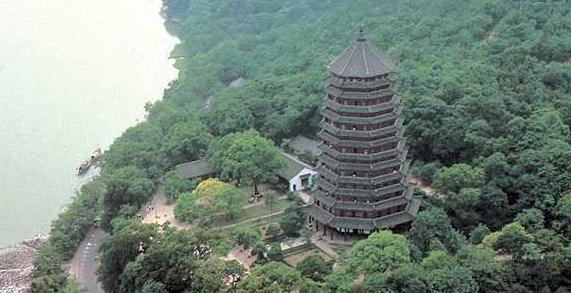 World cycling's governing body, the UCI, has announced that the inaugural edition of the Tour of Hangzhou, scheduled to be the final race in the 2012 WorldTour calendar, will not now take place. It is hoped that the five-day race will feature on the calendar in 2013.

In a statement, the UCI said that the decision not to hold the race, which was due to take place immediately after the Tour of Beijing, was made along with its subsidiary Global Cycling Promotion (GCP), the Chinese Cycling Association, the Chinese Sports Ministry and the city of Hangzhou.

It added that "despite the efforts of all those involved in this initiative... not all the general conditions necessary to guarantee that the race would fulfil the UCI WorldTour quality criteria had been met." It did not specify what those conditions were.

GCP director Alain Rumpf commented: “We put in a lot of work to stage the first edition of the event in 2012, but we needed a little more time to fine-tune certain internal matters in China.

“In choosing to delay the first edition, we can ensure that the event will meet the expectations of all our partners, as was the case last year with the Tour of Beijing.”

UCI President, Mr Pat McQuaid maintained that despite the race not being held this year, it is still “a very important element in the UCI’s strategy for the development of cycling, and the decision to postpone the organisation of this event will have no negative consequences on the project.”