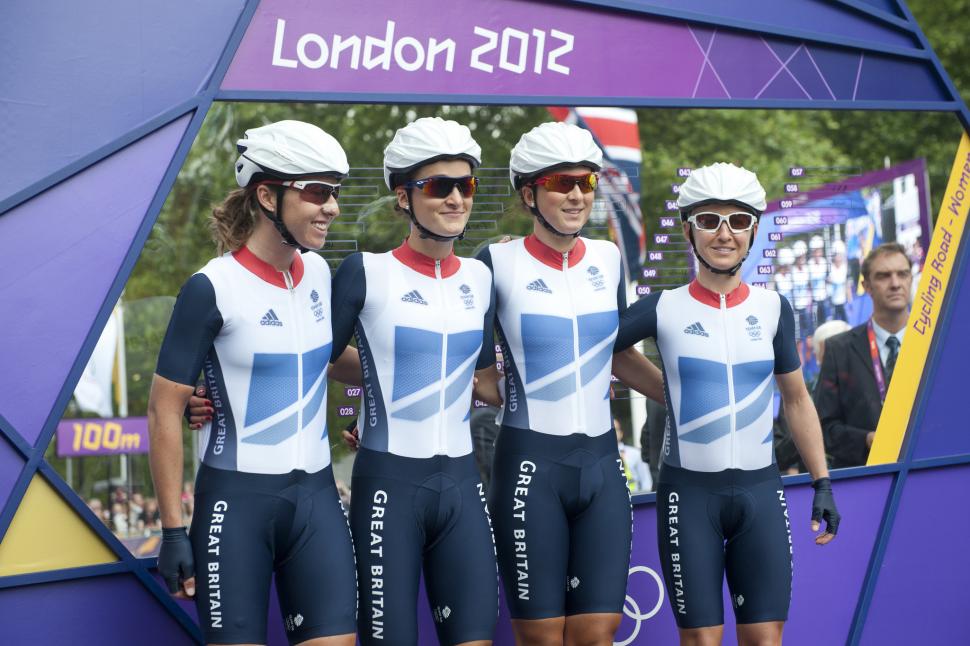 Lizzie Armitstead, winner of Team GB’s first medal at London 2012, has taken issue with Nicole Cooke’s slamming of drug cheats that the latter made as she announced her retirement on Monday.

"To me it's old news and should be left there," insisted Armitstead, speaking to BBC Sport.

She explained that while she could see why Cooke felt moved to hit out at drug cheats, she could “not understand the benefit of bringing it up".

"I just find it upsetting because the sport that I love, cycling, is clean now. My sport now is not that sport anymore.

"We shouldn't be adding fuel to the fire because for me, if I was a general member of the public and I saw someone in Nicole's position, at the top elite level of sport saying something like that, you're going to believe it."

On Monday, in a powerful retirement statement, Cooke, aged 29, who won both Olympic gold and the world championship road race in 2008, gave a damning critique of several aspects of the sport and revealed how she herself had been invited to dope but refused to do so.

She added that during her career, she felt she had “been robbed by drugs cheats” and maintained that she felt “despair that the sport will ever clean itself up when rewards of stealing are greater than riding clean.”

Armitstead was asked whether she, like Cooke, had ever been given the opportunity to dope and replied: "That's never happened to me, no."

She also criticised the black and white distinction that some make between the men’s and women’s side of the sport when it comes to doping.

"I've seen this kind of strange sexism being brought into the doping thing about how the women's side of sport is clean and the men's isn't," she explained.

"Well that's not true because I train with my boyfriend [BMC Racing’s Adam Blythe] every single day. I know that he's 100% clean and he wins men's bike races."

It’s not the first time that Armitstead has gone public with criticism of Cooke. Following the 2011 worlds road race in Copenhagen, the pair had a public falling out when Armitstead, Britain’s protected rider, accused Cooke of not waiting for her after a crash and riding her own race instead.

The pair subsequently settled their differences ahead of the Olympic road race last summer, where Armitstead finished second to Marianne Vos.

Describing Cooke as having enjoyed a “fantastic career,” Armitstead told the BBC: "She has been so dominant for so many years but in the last season I could see she was not perhaps the person she was.

"I think it's good for her to retire and move on to something new."

Armitstead’s views on doping are reflective of those of a number of younger British riders, many of whom have come up through the British Cycling system, with its strong emphasis on anti-doping education, and who insist that the sport has changed.

The fact that the system seeks to insulate them from the circumstances that past generations found themselves in, having to head to the continent to work their way into the pro ranks, doesn't of course mean that doping has disappeared.

The two women's conflicting viewss are also a reflection of the very different paths they took into the sport, with Cooke’s parting message detailing at length the lack of co-operation and help she believes she received from British Cycling as a youngster, in stark contrast to what has been provided to those who have followed her into cycling.