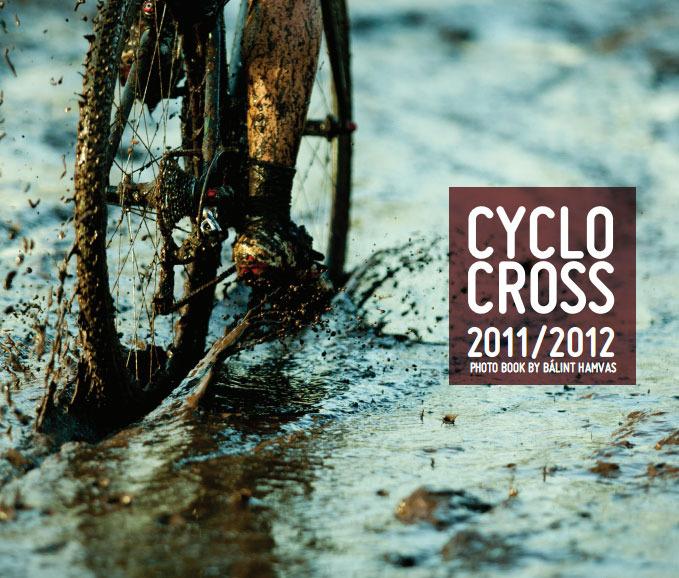 A photo book with pictures signed by many stars of the cyclocross world – including the late Amy Dombroski who died last month when she was hit by a lorry while training – is being auctioned in aid of the charity, World Bicycle Relief.

The book is the work of London-based cyclocross photographer, Balint Hamvas, who spends the season following the world’s top riders and biggest races, and is also a supporter of the charity.

It covers the 2011/12 season and all proceeds from an eBay auction that closes at 10pm GMT on Saturday 23 November will go to World Bicycle Relief UK.

On his eBay listing, Hamvas says:

This is a unique, one-of-a-kind copy of my book, the 'Cyclocross 2011/2012 season'. The most beautiful, interesting, fetching and eye-catching shots of the biggest races of the season are brought together on 220 pages, with full-colour pictures on high quality paper in a hard-cover edition.

The book features all eight legs of the World Cup as well as all Superprestige and GVA trophy races, plus CrossVegas, Scheldecross, Druivencross and last but most definitely not least, the World Championships in Koksijde, Belgium. And if that is not enough, you will also get a sneak peek behind the scenes of cyclocross, as Balint spends a day with Bart Wellens during raceday in Leuven, and visits the Bioracer factory, clothing manufacturer for champions Lars Boom, Niels Albert and Sven Nys.