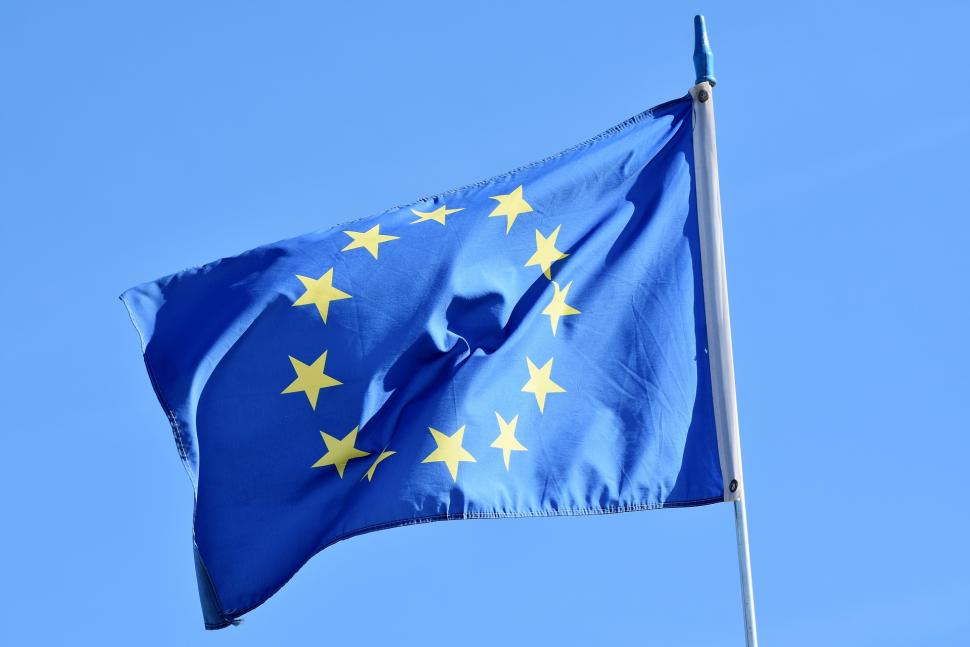 A Welsh business co-owner says Brexit cost him £250,000 extra in the first two months of this year.

Children's bike manufacturer, Frog Bikes, employs around 50 people at it's factory in Pontypool and has a global customer base, Wales Online report.

However, the affect of Brexit and the UK's trade agreement means that the company has spent much of this year adapting to a challenging new way of doing business.

Co-founder of Frog Bikes, Jerry Lawson, said: "I couldn't say there was anything positive.

Mr Lawson co-founded Frog Bikes back in 2013 with his wife Shelley.

The pair were searching for bikes for their children and, after not finding anything suitable, they decided they would go into business creating their own range of affordable bikes for kids.

After three years of growth, in 2016, the company opened its Pontypool factory with support from the Welsh Government.

Since the company was set up eight years ago Frog Bikes has been selling more and more bikes to EU countries such as Germany, France and the Netherlands.

> Brompton reels from impact of Brexit and Covid

However, in spite of all of its success and continued growth, 2021 has been a difficult year for the company for one reason - Brexit.

Mr Lawson said: "We're getting stuck in customs both on this side and in European countries.

"The paperwork is also incredible. To begin with, some of the countries wanted the paperwork in their language.

"Now we send them a commercial invoice with a whole lot of customs information. Plus, it's four or five times we have to print it."

Until Brexit, standard customs had not been done that way, and the company did not need customs declaration forms for stores in the EU.

Additionally, the European stores Frog Bikes sends its products to may also have to pay VAT, courier fees and consignment fees to receive them under the new trade deal between the UK and the EU.

"So, if we only send three bikes to them, that works out at about a 50 euros increase to the consumer per bike. And that then means it's a real barrier.

"We are gripping onto them by the skin of our teeth at the moment because a lot of them are very frustrated and concerned.

"I don't know how long we'll hold onto them if we can't find a way around the delays, the paperwork and the extra costs.

"A store we've known for seven years who we've been trading with... came back and contacted me because they're really struggling. They don't know what the costs are every time."

On top of this, to try and minimise the costs for the consumer, Mr Lawson explained that the cut of profits stores in the EU took home from selling Frog Bikes had decreased.

"If we reduce the margin the stores get by 2% or 3%, that means the price increase to the consumers is lower," he said.

Prior to Brexit, the EU accounted for roughly 47% of the company's business. Now, however, Mr Lawson explained he could see that percentage decreasing.

"Unless we find a workable solution to the barriers, the non-trade barriers, we can see that diminishing because we will lose these stores.

"And we know that because we talk directly with the stores. And when we have lots of stores in these markets, and they're all feeling the pain, it has a risk for our business. And the challenge then is, if we lose those sales where will we make it up?"

In addition to uncertainty surrounding import fees for European stores, Frog Bikes, like other manufacturers, has seen growing component costs and a huge rise in shipping fees.

As a result, the company spent over £250,000 in Brexit-related costs by February of this year alone - just two months after Brexit came into effect.

He explained that, in all of his years in business, 2021 was the most difficult period he had experienced.

"We've we've had various different things over the years.