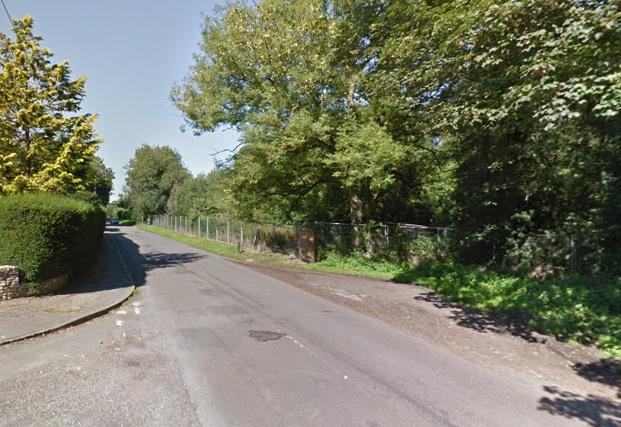 Buckinghamshire Council prioritised “knee-jerk” public responses when it abandoned a pop-up cycle lane, according to a local cyclist. The council argue that “a clear majority” objected to the measures between Gerrards Cross and Chalfont St Peter, but Robert Smith says that those waiting to see the scheme in its entirety never got a chance to have their say.

The Bucks Free Press reports that the ‘quietway’ along Lower Road and South Park was removed in September after a petition against it attracted 1,400 signatures.

Cabinet member for transport, Nick Naylor, called the decision “democracy in action,” adding: “The success of these active travel schemes depends on the benefits they bring to local communities. If they don’t work, they will be removed – it’s as simple as that. In this case, local people have spoken and we have listened and acted.

“By trialling the scheme over three months and seeing how the temporary measures worked, it did give local people the chance to see how things worked in real life. It clearly wasn’t for them, so we’re ending the trial early.”

Smith, however, believes the measures weren’t given a chance, arguing that a public petition is, “not a method for gauging public sentiment as it only invites expression of agreement with its proposition and not the reverse.”

He said: “When the scheme was first announced we were told the installation would be completed by the end of September.

“By scrapping the scheme before then, the council prioritised knee-jerk views over those who expected to see the installation completed before offering a more considered opinion.”

Naylor responded by saying there had been “overwhelming” local objection.

“Of the responses received through our e-form, 67 per cent (421) opposed the quietway, with 19 per cent supportive and 14 per cent neutral.

“There were also two other separate petitions received, each with hundreds of signatures where the majority also opposed the trial.”

Naylor also cited “highway safety concerns” resulting from moved and vandalised planters as a reason for ending the trial early.

The charity’s head of campaigns, Duncan Dollimore, said: “Changing engrained travel habits doesn’t always happen overnight, so when councils introduce temporary cycle lanes they need to leave them in place for long enough to carry out an effective trial. ‘Who shouts loudest’ should not be the basis of their evaluation.”