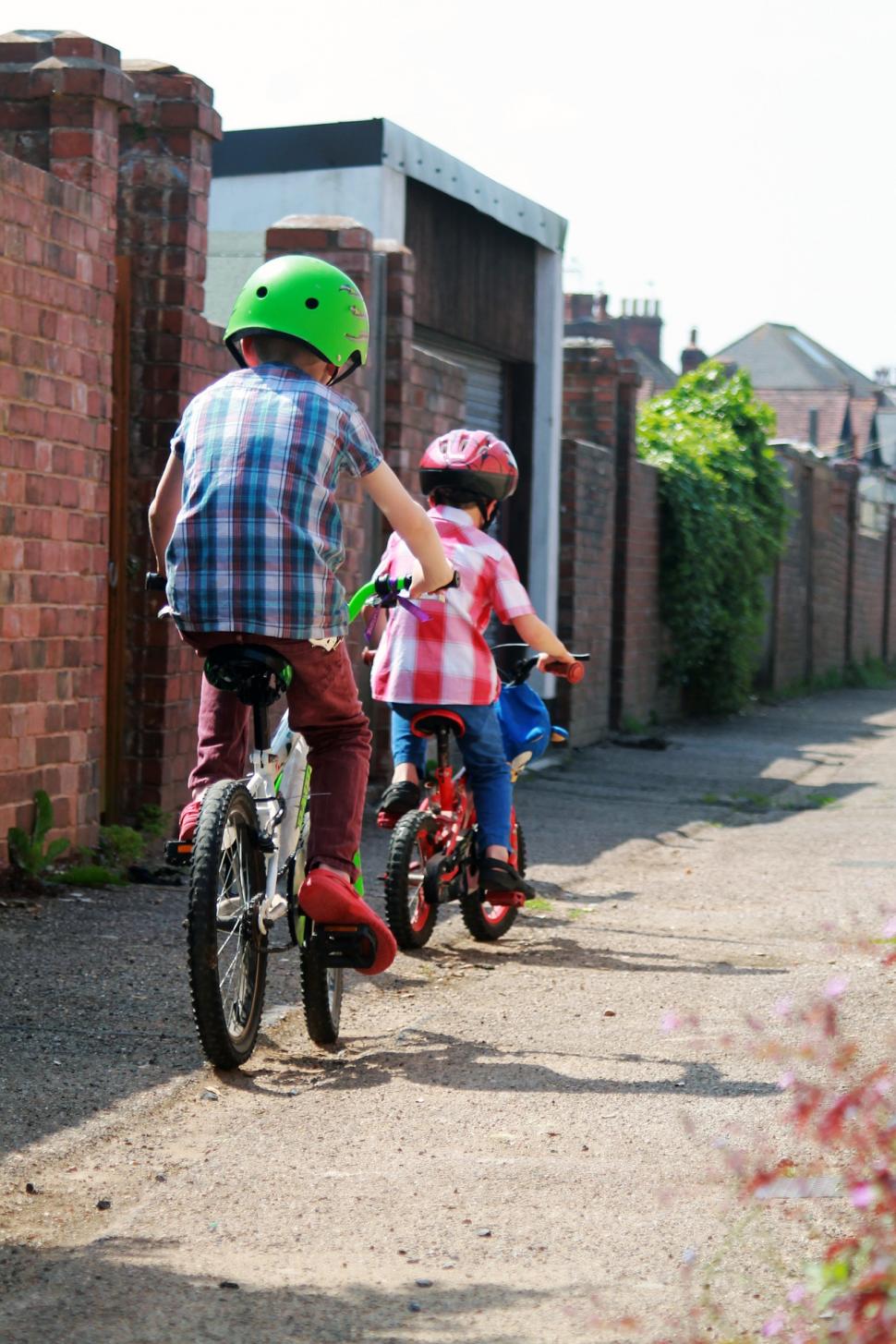 Locals say the decision is a 'missed opportunity' ...
by Will Bolton

A council has pulled the plug on a cycling scheme which residents hoped would have created a safe route for local school children.

Campaigners say they hope that planners will reconsider 'preferably before a serious accident'.

Residents in Chesterfield were hoping to see the 'Hipper Valley Greenway project' included in a major £1.6m east to west cycling route being created by Derbyshire County Council.

The Derbyshire Times report however that the planned cycle path has instead been routed along a different street, Chatsworth Road and plans for a safe cross-country route from Somersall to Holymoorside have been scrapped.

The council says it has funding for the plan in place but has not been able to secure the agreement of all concerned parties.

Locals say it is a ‘missed opportunity’ to create a safe cycling route for children attending several schools in the area.

Dr Brendan Ryan, who previously called for schools in the town to be linked by safe commuting routes, said the path would be less than 1km long and offered the ‘exciting possibility’ of active travel to more than 300 school children to and from Walton Holymoorside Primary School (WHPS), Brookfield School and St Mary’s School.

He said: "It would allow disabled access from Holymoorside to supermarkets, into town and the train station.

"It would solve the school run problem at WHPS and reduce it at Brookfield. If this route only brought the percentage of pupils using active travel to get to school up to the national average, it would be over 100 fewer cars on each school run to WHPS alone.”

Dr Ryan said he hoped the council ‘will reconsider its position, preferably before there is a serious accident outside WHPS’.

A letter from the land owners to the county council, says: “The decision taken negates nearly 20 years of time consuming, expensive negotiations and meetings with us.

"We have never at any stage opposed the Greenway or Cycle Way.

“The council has never attempted to meet the very real concerns of the various landowners regarding public liability, maintenance and problems of access, or the public’s concern about protective fencing where cattle are kept at the Holymoorside end and the type of surface to be used.”

A spokesperson for Derbyshire County Council said: “We’ve had a plan to extend the Greenway from Somersall Park on the west side of Chesterfield to Holymoorside for many years and have been negotiating with appropriate landowners for a considerable length of time.

"Although we have been able to secure the necessary funding for this project and have made significant progress we have unfortunately been unable to reach an agreement with all concerned and have therefore decided to not proceed with this section of the route.

“We know that many local people will be disappointed, as are we, but we must concentrate our money and time on projects that we can complete in a reasonable timeframe.”