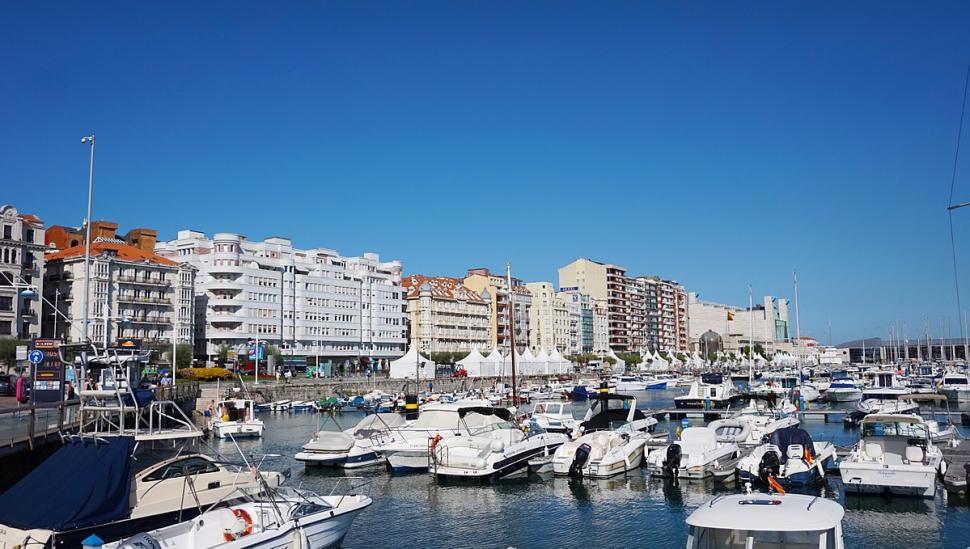 Welsh group Tap It Out paid the fee but now faces having to "fold the club" and feels like the group has been "held for ransom"...
by Dan Alexander

A Welsh cycling club says it may be forced to close for good after being stung by a surprise £7,330 tariff by Spanish border officials when they collected their bikes ahead of a charity ride.

The group — from Tap It Out cycling club running out of a pub in Pyle, Bridgend — flew to Santander, in Cantabria on Spain's north coast while their bikes arrived by ferry ahead of the 600-mile ride raising money for Prostate Cymru, a charity close to the club's heart as some of its members have been affected by prostate cancer.

However, when they went to collect their bikes the group was told to pay an €8,500 (£7,330) tariff, something they appealed — on the grounds of it being a charity event — but were unsuccessful.

Faced with the dilemma of cancelling the ride or paying the fee, the team paid the fee out of the club's accounts but now faces having to "fold the club — shut it down."

Head of the group Nicky Morgan told the BBC organising the trip had been "really stressful" without the added inconvenience and had been rescheduled twice due to Covid.

"We were doing a charity event. It never entered our minds that we were going to sell bikes or be accused of selling bikes. My jaw just dropped," he said.

Another of the riders, Rhys Lloyd, said he was representing his dad who usually rides with the club but is too ill to participate in this one.

Mr Lloyd feels like the group has been "held for ransom" and paying the tariff will "bleed a big hole into the club". Another rider, who lost his mum and colleagues to cancer, said he just wanted to "raise funds and awareness".

Welsh politician Huw Irranca-Davies and MP Chris Elmore wrote a joint letter to the Spanish customs authority, arguing the fee: "Negated the very purpose of the charity bike ride — to raise funds for Prostate Cymru which is a cause dear to so many people — but also has left a very sour feeling in relations."

The pair asked for a "full and immediate response explaining why these charges have been made", and speaking to BBC Wales Mr Irranca-Davies explained he had a long-running support of Prostate Cancer and there was "no good reason" for the fee.

He suggested it could be a result of post-Brexit import fees being wrongly applied to the riders.