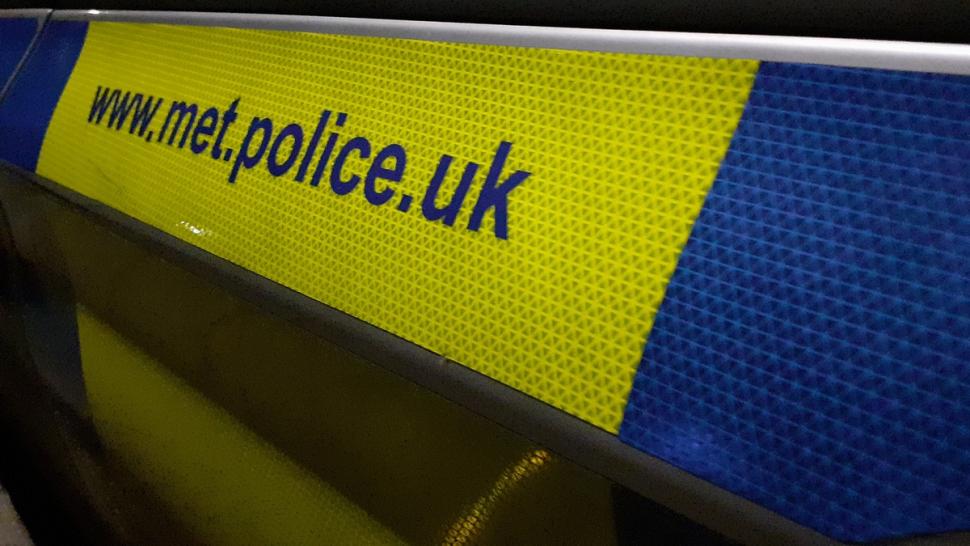 Cyclist pulled over by police for not riding ‘courteously’

A London cyclist has claimed that she was pulled over by two Metropolitan Police officers who accused her of “putting my own safety before cars”.

In a series of tweets Aileen Rice-Jones, who works in public affairs, explained that she was stopped by the officers while cycling between South Wimbledon and Putney on the A218 Merton Road earlier this week.

This evening on my 5km cycle to Brownies I was pulled over on a blue light by two @metpoliceuk officers.

Rice-Jones says that the officers informed her that she wasn’t cycling “very courteously”, forcing motorists to “go to the other side of the road to overtake me – which they should legally do anyway.”

She also claims that the officer admitted witnessing a motorist carry out a close pass on her, but told Rice-Jones that she was at fault.

When Aileen explained to the officers that she was riding in the primary position in the middle of the lane – as “encouraged by the new Highway Code” – they allegedly accused her “of putting my own safety before cars”.

I was accused of putting my own safety before cars.

Of course I will. I have no roll cage, no air bag, no seat belt.

“I also pointed out he was unlikely to have stopped a car going the same speed as me (roughly 16mph),” she said.

She later sarcastically tweeted that it was “great to see how cycling friendly the police are and how prepared they are to take action against people performing close passes”, and said that she would have placed an official complaint if she had taken note of the officer’s badge number.

Many Twitter users criticised the officers’ actions, with broadcaster Jeremy Vine describing the incident as “just incredible” and arguing that there was a “desperate need of intervention here” from the Met.

A former cycling instructor also tweeted: “Such ignorance [from the] police is concerning and harmful, asking you to disregard the Highway Code, and instead put cars ahead of your own safety.”

Another user claimed that the officers in question demonstrated “idiocy, car-worship and misogyny” through their handling of the incident.

The Met’s Cycling Safety Team has contacted Aileen to discuss the issue further.

In February, the Roads and Transport Policing Command was criticised after it tweeted that Safer Transport Team officers in Hackney fined 18 cyclists in the space of 90 minutes for jumping red lights.

One cyclist asked the team “one day could you please send 14 officers to sit at the lights and look for phone drivers? A fiver says you’d get 18 in 10 minutes.”