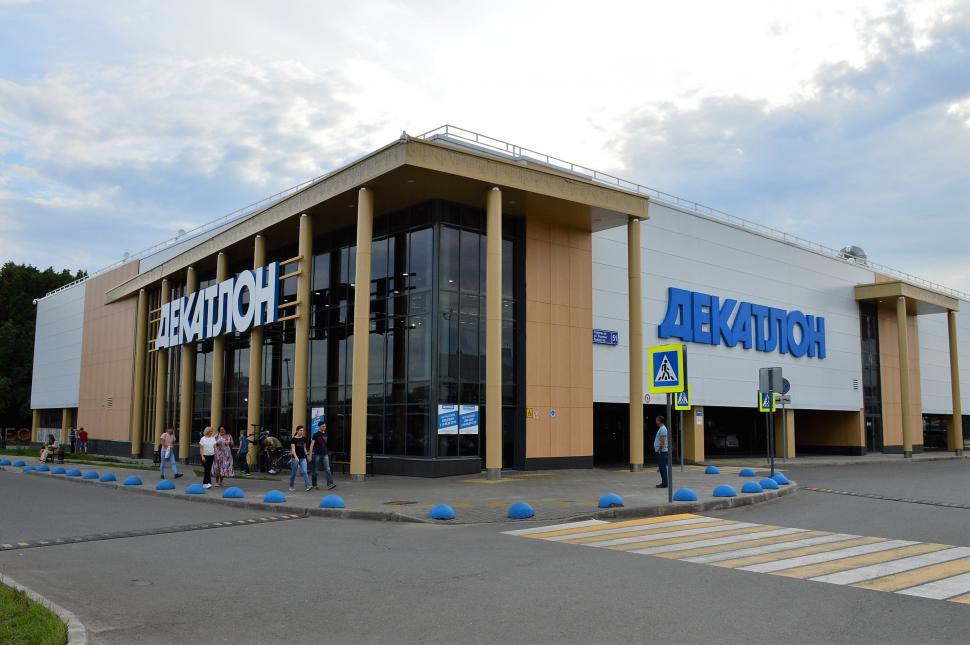 Decathlon has suspended its activities in Russia, where it has 60 stores, following calls for a boycott of the France-based sporting goods retailer. Meanwhile, online retailer Wiggle has told road.cc that it ceased sales and deliveries to the country at the end of February.

Immediately after Russia’s invasion of Ukraine in late February, there were widespread calls for major multinational firms including fast-food chain McDonald’s and soft drinks brand Coca-Cola to cease their activities in Russia.

However, several readers have contacted us recently to express concern that companies selling cycling products, including Decathlon and Wiggle, still appeared to be doing business there.

Decathlon, which operates more than 1,600 stores in around 65 countries, making it the world’s largest sporting goods retailer, had been heavily criticised over its refusal to halt its operations in Russia, as were sister companies within the family-owned Mulliez Group, hypermarket operator Auchan and DIY chain Leroy Merlin.

Earlier this month, Marine Tondelier, a regional councillor in Hauts-des-France, where the group is based, urged it to stop trading in the country, reports the French website BFM Business.

“We have seen many groups, including very capitalist ones, ready to give up profits because in terms of image, it is no longer possible to stay in Russia,” she said.

“It’s the kind of stuff that can turn consumers away,” she added.

Ukraine’s president Volodymyr Zelensky, speaking to the French parliament earlier this month, called on companies including Auchan and Renault to withdraw from Russia.

Now, Decathlon has confirmed in the statement that “supply conditions” due to international sanctions mean that it has suspended activities in Russia.

“In the dramatic context of Ukraine, we are following the evolution of events and particularly the situation of those directly affected,” the company, which also operates four stores in Ukraine – three in Kyiv and one in Odesa – said.

“Our efforts immediately focused on the safety and support of our 125 Ukrainian teammates, who also benefited from the solidarity of their colleagues in neighbouring countries to help them find accommodation, or even to welcome them into their homes or to help them with their administrative procedures.

“Decathlon's solidarity unit based in Poland, which is close to the needs, centralises our donations (equipment and essential products worth €2.6 million) to local NGOs,” the company continued. “We have also set up a solidarity fund with €1 million to date to support the affected populations.”

Decathlon said that “In strict compliance with international sanctions … the supply conditions are no longer met to continue its activity in Russia,” and that as a consequence it “has to suspend the operation of its stores.”

It added; “In accordance with our commitments, we will continue to support our 2,500 Russian teammates, some of whom have been involved in the company since 2006.”

So far as Wiggle is concerned, while the Russian language version of its website is still live, a spokesperson for the company has confirmed to road.cc that it can be browsed for information purposes only.

“Wiggle suspended all selling activity and deliveries to Russia on 28 February 2022 for an indefinite period,” the spokesperson said.

“Wiggle.ru is still accessible for Russian speakers to browse only,” they added. “This is also the case for Chain Reaction.”