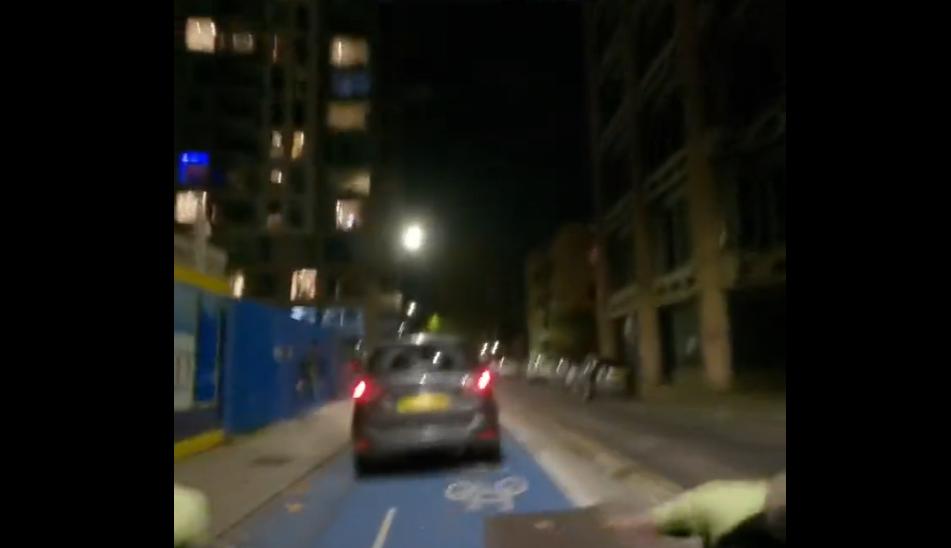 A cyclist in London has captured the moment on video when a driver managed to turn their vehicle onto a cycle lane and continued to drive along the infrastructure as oncoming riders jumped out the way.

In the video, uploaded to TikTok by @cycling_in_london the driver ignores or accidentally misses the markings telling road users the left-hand lane is for cyclists accessing the infrastructure, and ends up travelling several hundred metres along the route.

Just another day of trying to avoid London driver while cycling along CS3… pic.twitter.com/hgHHK5BnDO

The photos below show the location, Royal Mint Street near Tower Bridge, heading towards Cable Street, where the driver ended up on the wrong side of the cycle lane segregation, continuing to drive along the section of Cycle Superhighway 3 despite oncoming riders. 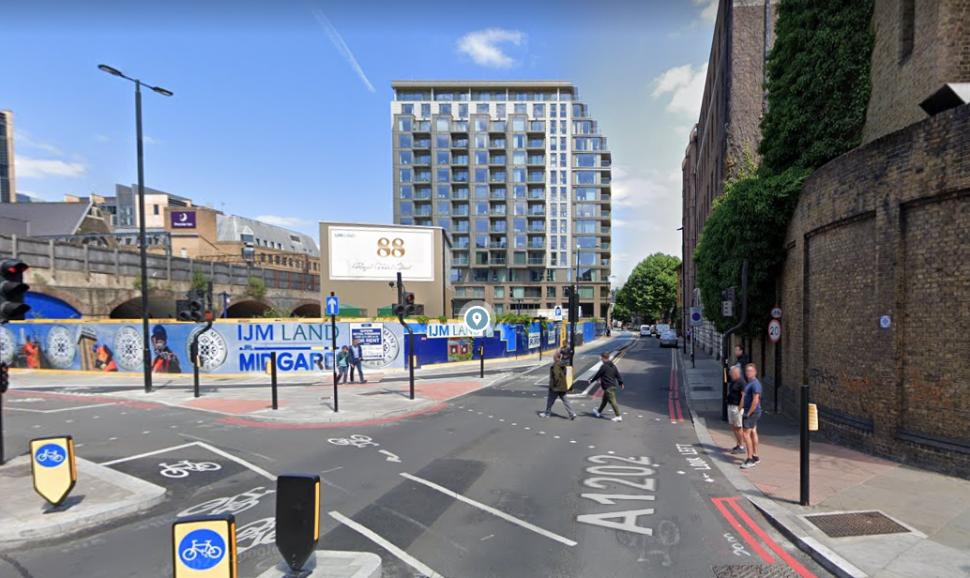 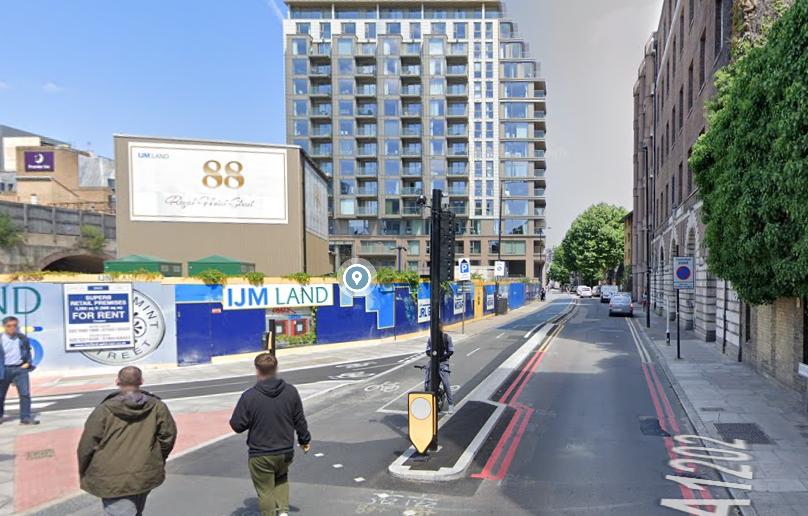 In the footage, nine riders pass in the opposite direction before the driver, to a chorus of bell ringing from the cyclist filming, indicates and pulls back onto the road.

"I was cycling home from work, it'd be about a 20-minute ride, when I noticed the driver enter the cycle lane," the cyclist told SWNS.

"While it did look like an accident, the driver took quite a long time to leave, despite several dropped kerbs along the way. I was worried more for cyclists coming in the other direction than my own safety as it's a bidirectional cycle lane, and I was very worried when cyclists had to take evasive action.

"From what others have said since posting it's a regular occurrence on this section.

"I started the TikTok to highlight the positives about cycling in London — good infrastructure in places, safety in numbers as more people cycle etc — as well as the negatives, and it's important to note how drivers can put cyclists at risk despite what should be clear and safe infrastructure."

Back in January last year Jeremy Vine filmed a motorist driving along a segregated cycle path in Hyde Park before mounting the pavement to get back on the road.

More recently, a bus company in Dublin confirmed it was investigating after one of its employees was filmed driving a double-decker bus on both the cycle lane and footpath in order to undertake a queue of traffic.