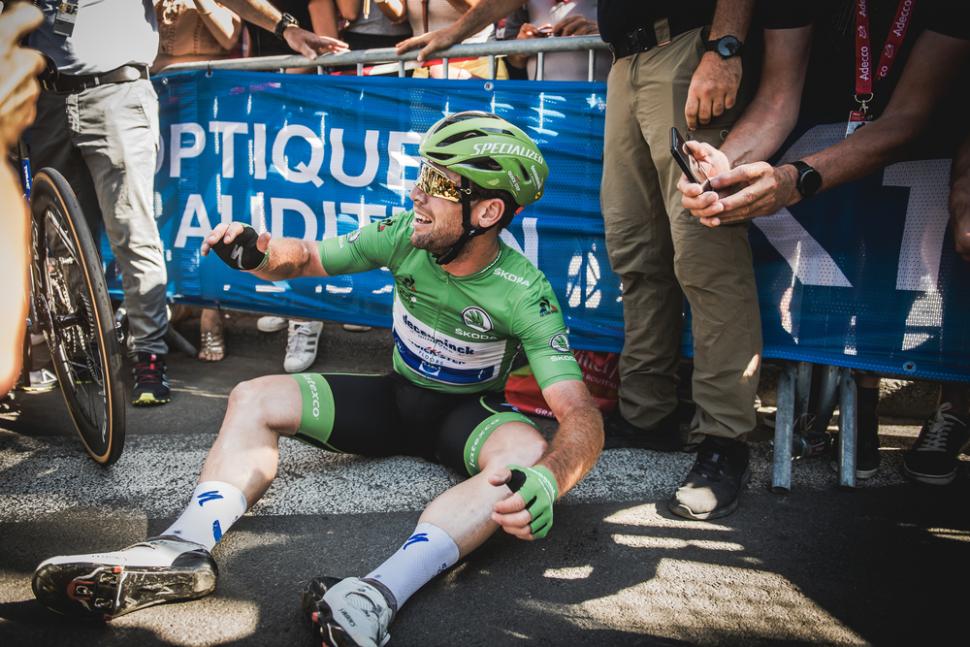 Sources say the Manx sprinter “100 percent” won’t ride for Jérôme Pineau’s controversial B&B Hôtels project, which appears to be on the brink of implosion due to lack of funding
by Ryan Mallon

The longest-running transfer saga of the winter continues to rumble on, as Mark Cavendish’s rumoured destination for 2023, second-tier French outfit B&B Hôtels-KTM, appears on the verge of implosion after team boss Jérôme Pineau told his riders and staff on Friday that they were free to seek employment elsewhere.

According to Ouest-France, yesterday afternoon former pro Pineau informed the team’s members that they could now sign with other squads for next season, as rumours abound that B&B Hôtels – which only a matter of weeks ago seemed destined for a substantial influx of cash that would facilitate the creation of a new women’s team and the arrival of star names such as Cavendish and Audrey Cordon-Ragot – may not even be able to continue in any form at all come 2023.

Where this leaves Cavendish, one victory shy of surpassing Eddy Merckx as the Tour de France’s most prolific stage winner and seemingly integral to Pineau’s plans to woo major sponsors such as Amazon and Carrefour, is currently unknown. 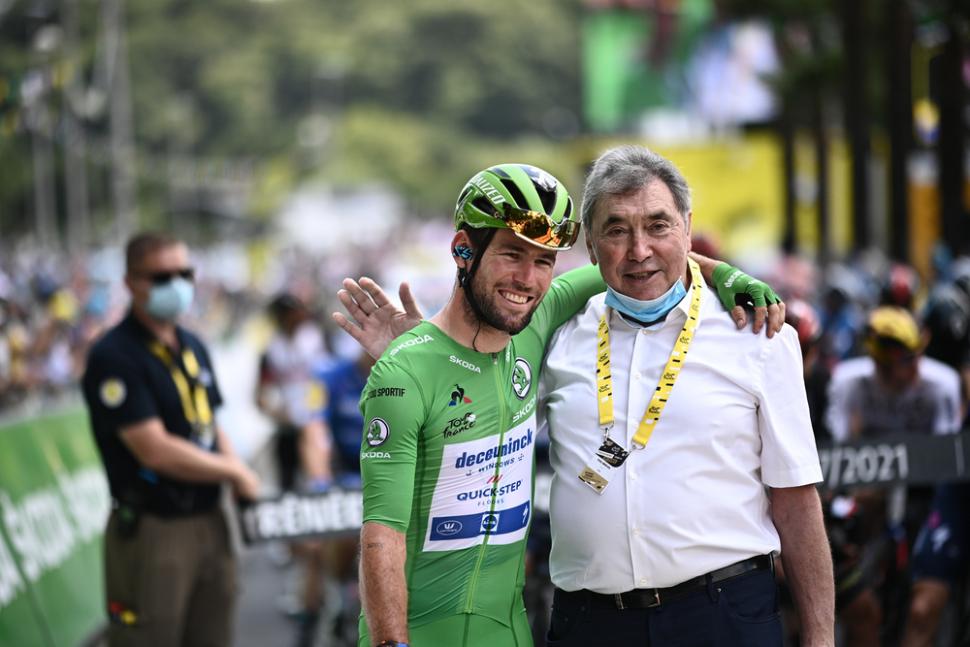 The 37-year-old, controversially left out of Quick-Step Alpha Vinyl’s Tour de France squad earlier this year, has been linked with a move to Pineau’s team since September, with initial reports suggesting that the City of Paris, as well as a big-money backer, were interested in the ambitious project, and that a verbal agreement with the Manxman had been reached.

However, after the last-minute cancellation of what was expected to be the revamped team’s big reveal at the end of October – due to the absence of what Pineau said was some of the project’s “main stakeholders” – doubts began to emerge over the squad’s supposedly rosy future.

In October, the team missed the deadline to apply for a ProTeam licence (in effect, freeing their riders to negotiate with other squads), and were forced to seek a special extension from the UCI in order to secure the funds required to continue in the peloton.

In the middle of November, Pineau remained optimistic that “a last major sponsor” would come on board by the end of the month, and that he “will believe it until the last minute of the last day”.

The former Quick-Step rider, who founded the B&B Hôtels team in 2018 along with his brother Sébastien, also stressed that former world champion and two-time green jersey winner Cavendish remained part of the project, despite the uncertainty swirling around it.

However, yesterday’s impromptu conference call suggests that not only has Pineau’s ambition to springboard the team to the sport’s top tier failed to materialise, but that there are serious doubts over whether the manager’s Plan B – to continue with a budget of between five and seven million euros, akin to previous years – can even go ahead. Nevertheless, according to Le Télégramme, despite yesterday’s rather late admission to riders and staff about their employment prospects for 2023, Pineau remains desperate to “cling again and again” to the hope that the Breton team can stay afloat, perhaps with increased funds from existing title sponsor B&B Hôtels.

While Cavendish himself has remained tight-lipped on the subject and other teams, such as Movistar, have publicly stated that their line-up for 2023 is complete, a possible late-career homecoming at the Ineos Grenadiers has even been touted online in recent days, though nothing has been officially declared of course. 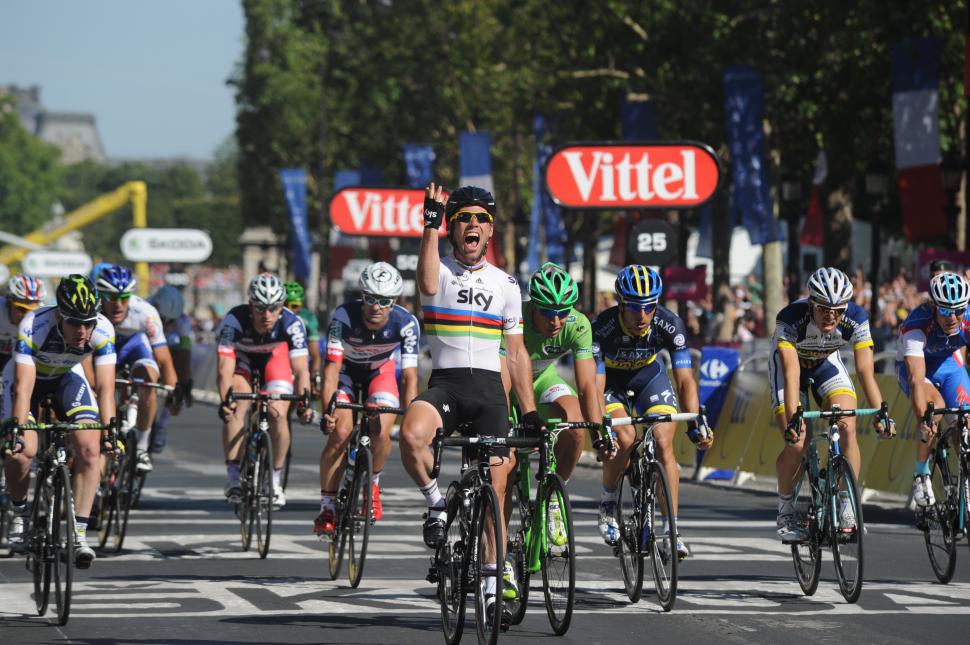 Despite the ‘square peg in a round hole’ feel of Cavendish’s successful if fractious year-long spell at the then-Team Sky in 2012, the move would make a lot of sense: Ineos, though inundated with young exciting talent, currently lack a real GC contender to take on the might of Jumbo-Visma and UAE Team Emirates at the Tour – so why not at least throw a couple of eggs in Cavendish’s very high profile basket?

Eleven years on from winning for Sky on the Champs-Élysées in the rainbow bands, surely the stage is set for one of Britain’s greatest ever racers to make history once again for the British team by taking a record-breaking 35th stage win at the Tour. It just makes sense, doesn’t it?