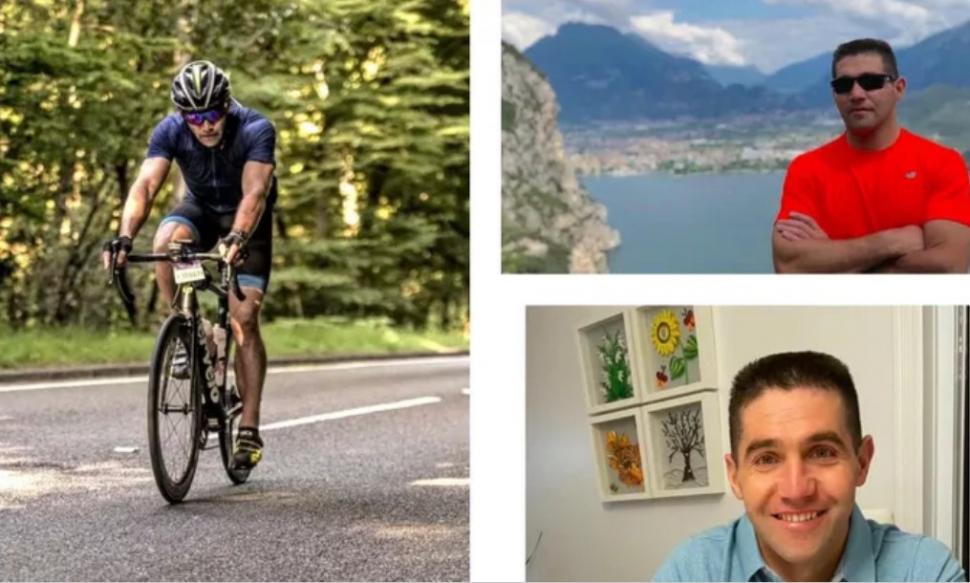 A participant in last month’s RideLondon-Essex 100 sportive who suffered a cardiac arrest during the event on Sunday 29 May has passed away in hospital.

In a statement, organisers London Marathon Events said that 41 year old Valentin Buliga, originally from Romania but living in north west London where he owned a property and construction business, had the medical episode “near Stebbings Green at around the 49-mile mark and received immediate treatment from fellow riders and medical personnel at the scene.”

Passing on their “sincere condolences” to his family and friends, they said that he died in hospital yesterday, Wednesday 22 June, having never regained consciousness.

Speaking on behalf of Mr Buliga’s family, John Jorgas said: “Valentin loved cycling and was so happy and excited on the morning of the event. He was a fantastic person, colleague and friend.

“He very generously gave the gift of life to others after he passed.”

A Go Fund Me page set up to raise money to repatriate Mr Buliga’s body to Romania and pay for his funeral, as well as supporting his family, is £25 short of its £10,000 target at the time of writing.

London Marathon Events added: “No further details will be released and the family has asked for privacy.”

Founded in 2013 as a legacy event of the previous year’s Olympic and Paralympic Games, RideLondon returned last month after a two-year absence due to the coronavirus pandemic.

The sportive forming the centrepiece of the event took riders out into the Surrey Hills during the first seven editions, which from this year has a new route in partnership with Essex County Council, with more than 22,000 riders completing the 100-, 50-, and 30-mile distances on offer.