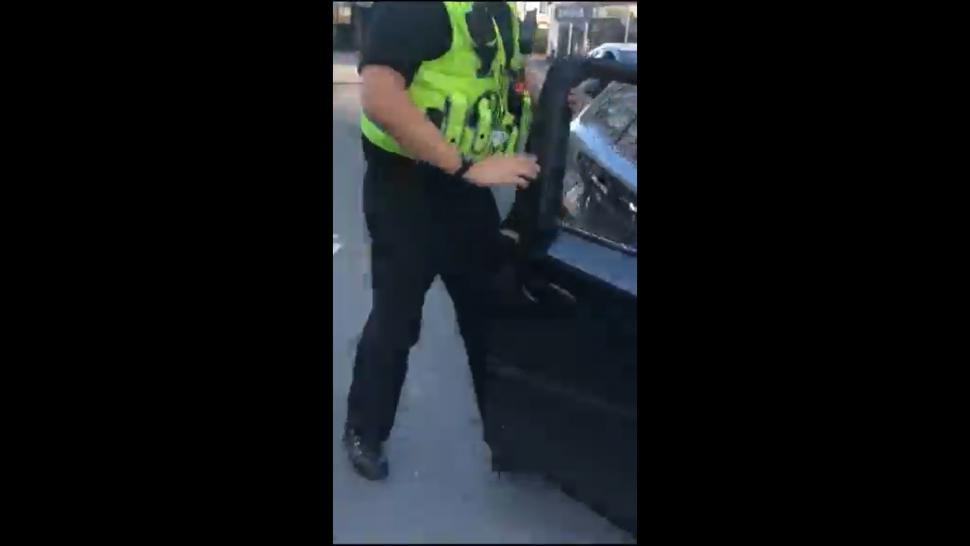 Footage shows Ahmed Al-Rawi trying to drive away while the cyclist shouts 'Stop!' from the bonnet...
by Dan Alexander

A motorist who drove with a cyclist on his bonnet following a dispute, prompted by the motorist hitting the rider with their vehicle moments earlier, has avoided jail.

Ahmed Al-Rawi was convicted of dangerous driving and given a suspended 12-month sentence at Winchester Crown Court, banned from driving for one year and also ordered to pay the victim £500 compensation, but avoided an immediate jail term for his actions during a road rage dispute in Swindon.

The judge concluded that the motorist posed "absolutely no danger to the public" despite being seen driving with the victim on his bonnet for several car lengths in footage showed in court. 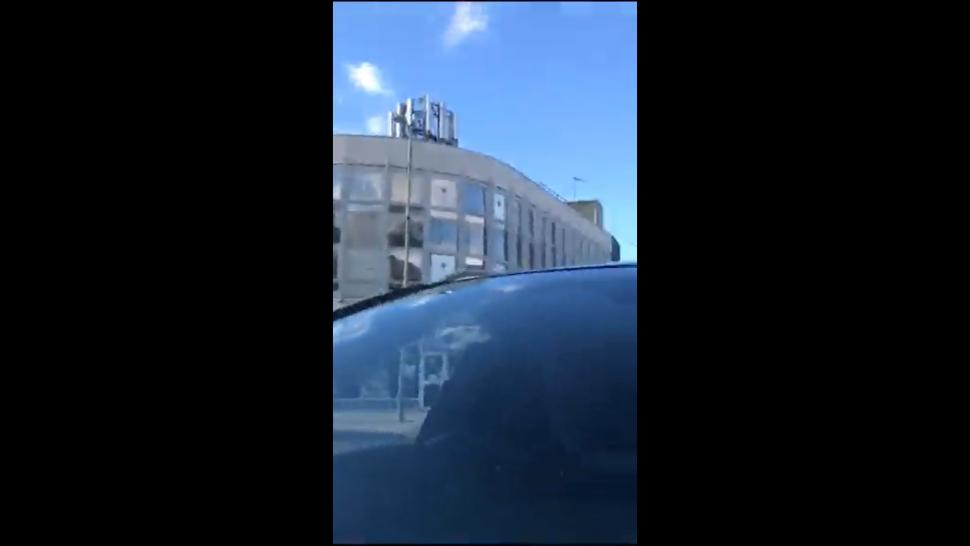 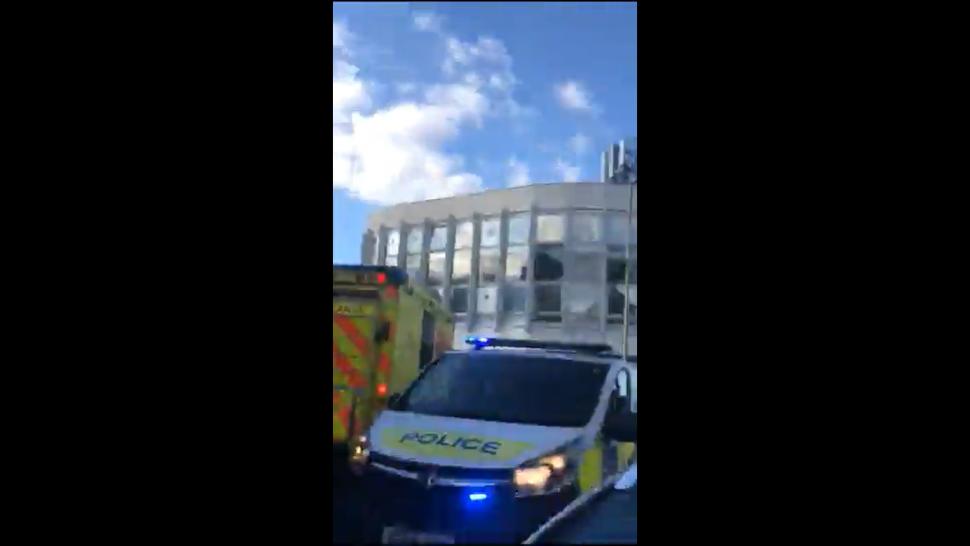 Al-Rawi claimed he gave the cyclist room, an argument the judge said "the jury is likely to have rejected", as they travelled through Swindon on 18 July 2020. When the rider challenged the 55-year-old an argument ended with the motorist driving off with the cyclist on his bonnet as the victim shouted for him to stop.

Moments later a police van arrived on the scene, with an officer ordering Al-Rawi out of his vehicle, and arresting him. 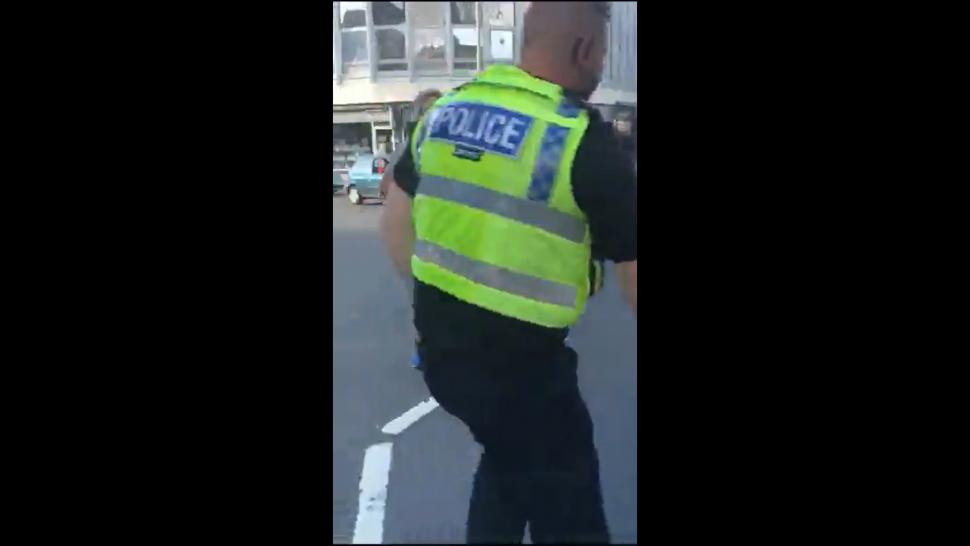 Prosecuting, Leigh Hart said after the pair became "enthralled" in an argument the cyclist had stood in front of the vehicle.

"The defendant I believed kicked or threw the bike out of the way, and [the victim] remained in the street in front of the bonnet," she said.

"Some verbal words were exchanged and the defendant ended up driving away, resulting in [the victim] being carried on the bonnet for about three car lengths.

"Officers intervened and stopped and arrested the defendant, who disputed the driving was dangerous."

The bike was damaged during the incident and following a 'not guilty' plea, a jury at Winchester Crown Court found Al-Rawi guilty last month.

At sentencing last Thursday, Judge Richard Parkes QC said the act was "plainly a dangerous thing to do" and "passes the custodial threshold" but Al-Rawi poses "absolutely no danger to the public".

The one-year sentence is suspended for 18 months and Al-Rawi will need to pass an extended re-test if he wishes to reclaim his licence at the end of the one-year driving ban.

In interview and at trial the motorist said he suffered post-traumatic stress disorder having been tortured in Iraq, while defence barrister Gareth James explained his client had managed to escape after claiming asylum in the UK.

"There does not appear to have been a great deal of speed, and fortunately the injuries sustained to [the victim] are relatively minor," Mr James said.

"It is a very short-lived incident and it is one which in my respectful submission could normally be dealt with by means of a community order, particularly when you bear in mind the assessments of the probation service."