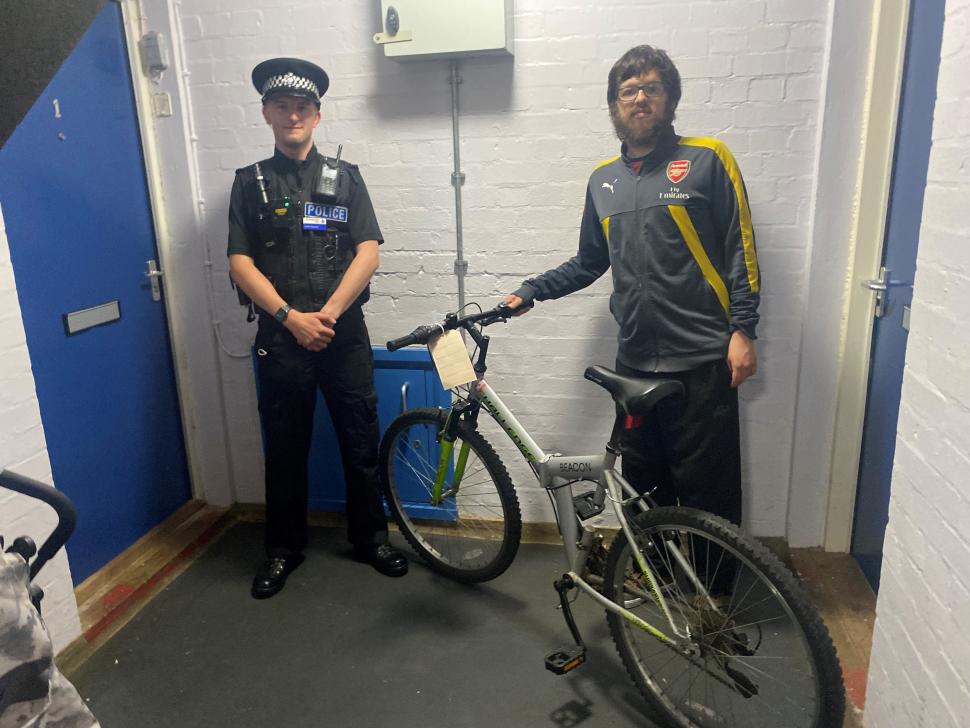 A stolen bicycle has been returned to its rightful owner after police tracked down the thief and tackled him to the ground.

The criminal was handed an eight week prison sentence and police said they had been able to secure the prosecution and return the bike to its owner because the cyclist had registered his bike on Bike Register - a website which allows officers to check a central database and see who the bike belongs to.

Police officers were alerted to reports of a man with bolt croppers in Northampton town centre on August 19 after CCTV operators saw him cut through a bicycle lock and ride away.

Officers began searching for the thief and eventually found 29-year-old John Patrick Lavelle before tackling him to the ground when he tried to make off. 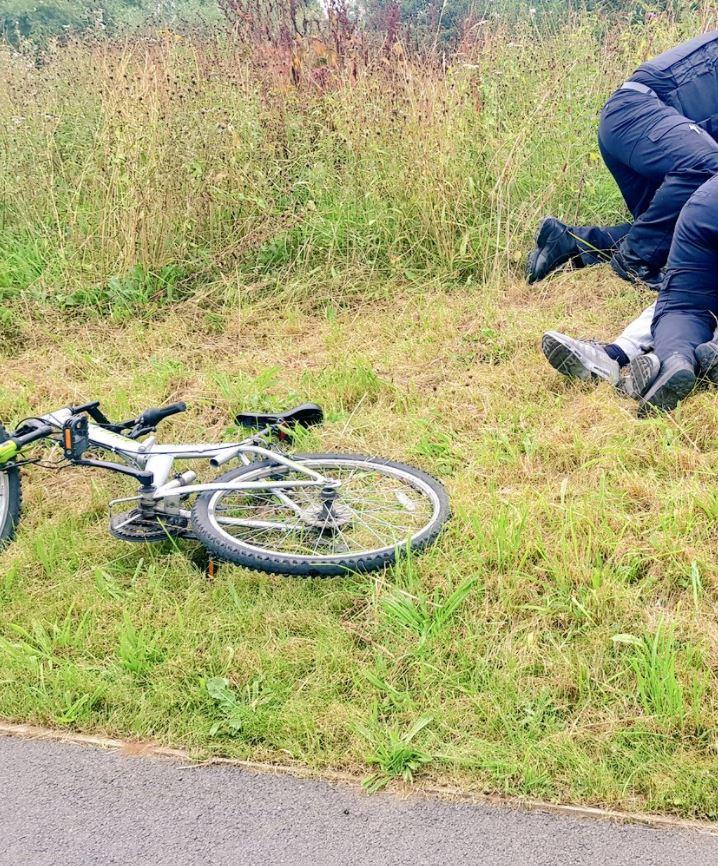 Lavelle was later charged with theft and on Friday (August 20) at Northampton Magistrates’ Court he was sentenced to eight weeks in prison.

Thankfully, the bike owner – Gary, had registered his bicycle on Bike Register – a bike marking website which allows police to check a central database and locate the rightful owner of a stolen bike.

Dave Stimpson from the Northampton Neighbourhood Policing Team, said: “This was a great result and I am really pleased we were able to quickly return Gary’s bike to him.

“Some great work by the local policing team ensured a swift deployment and subsequent arrest of the thief at the scene. Thanks to the owner using Bike Register, his bike was speedily returned to him. A new D lock has also been presented to him free of charge.

“If bike owners can take anything away from this story, it’s that ensuring you think about crime prevention. Always lock your bike, keep a record of the frame number and other identifying features, and get your bike marked at one of our Bike Marking Events. If it is stolen, it’s easier for us to return it to you.”