The NiteRider Swift 500 is a very good all-in-one light that will happily see you through your well-lit or slower speed winter commutes and rides. It's sturdily made, light, easy to operate and good value. The run-times are slightly below those advertised but otherwise it's a solid purchase.

The Swift 500 has five modes. Three are static, activated by pressing the single button down for a second, then pressing the button again to cycle through the three modes (100, 225 and 500 lumens).

The fourth mode is a flashing setting, which you activate by holding the button down for three seconds. One more single click accesses the fifth mode, a low-light setting which runs for a claimed 25 hours at 20lm. To get back to the static modes, you press the button once more. Battery levels are slightly less than claimed but it still fares well. In the 100lm mode I got around 6.5hrs before it went into battery-help mode (the button LED turns red) and a further 1.5hrs after that. This is an hour less than the claimed run-time of 9 hours.

The beam has a good spread (about a road's width) and on the lower static setting is more than bright enough for well-lit town riding. NiteRider also emphasises its use for daylight running when in flash mode (run-time is a claimed 9.5hrs). On the highest static setting it is perfectly adequate for riding along an unlit canal towpath at night. In that setting the beam reaches about 10m ahead, so isn't suited to high-speed riding along country backroads or trails. On unlit roads I felt fine up to about 10-15mph but much faster than that was less comfortable. But it is a £35 light and compares well with the beam from similarly priced rivals such as the Lezyne Micro Drive 500XL mentioned above (£40), though is not as good as the significantly pricier Cateye Sync Core (£89.99).

The Swift 500 didn't make it into our beam test this year, but you can compare the Lezyne and Cateye using the link below – and the Swift 450 is in last year's selection.

> The best 2018 front lights for cycling and beam comparison engine

The rubber mounting strap is really easy to use, even with gloved fingers, and it keeps the light securely in place. It also swivels so you can refine the direction of the beam.

The construction of the light remains the same as the NiteRider Swift 450 and Swift 350 – it's tough, and water-resistant to IP64 standard.

The LED on the button flashes red when charging via the supplied USB cable, and turns blue once fully charged. A very handy feature is that you can lock the on-off button by holding it down for seven seconds – great for preventing that horrible moment you realise it's been on in your bag all day!

NiteRider says: "The NiteRider® Swift™ 500 delivers everyday reliable performance in an economical ultra compact head light. Sporting features like an easy on and off handlebar strap mount, low battery indicator and to top it off, it's USB Rechargeable; making it the perfect light of choice for commuters and cycling enthusiasts.

"Although small in size, make no mistake; the Swift™ 500 packs a big punch with a maximum light output of 500 lumens! Powered by an internal Lithium Ion battery, in Walk Mode, the Swift™ 500 can run for up to twenty-five hours before it needs a charge."

- Built-in, easy on and off handlebar strap mount

Easy to cycle through the different modes, even with gloved fingers.

The clamp secures the light really well, and it's easy to attach and detach the light from the bike. The light can also be swivelled to direct the beam.

Stood up to rainy rides with no problems and also a dunk under a running tap.

Slightly lower run-time than that advertised, but still a decent performer for the price, comparing favourably with rivals.

The Swift 500 performs very well and has a decent beam considering it's small and pretty light. While fine for town riding and slower-speed unlit routes, the light isn't suited to faster unlit ones, but then it is only £35.

Compared with other 500-lumen lights, £35 is pretty good value considering its performance.

Run-times are slightly lower than advertised, but still good for the price.

Compares well with the beams and run-times of the Lezyne Micro Drive 500XL, which is £40, and significantly cheaper than the £89.99 Cateye Sync Core.

Would you recommend the light to a friend? Yes, if for town riding or unlit slow-speed routes.

The NiteRider Swift 500 is good value, can be attached and detached quickly, is easy to use even with gloves, is small and light and has a good beam for town riding and unlit routes at slower speed. 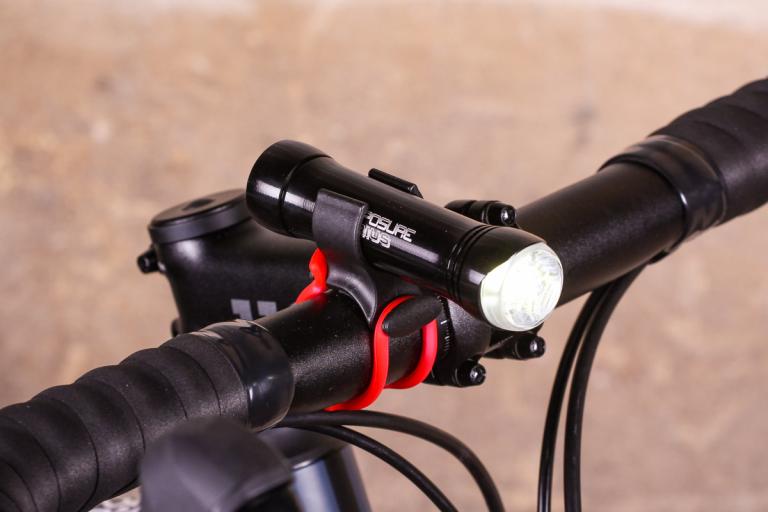 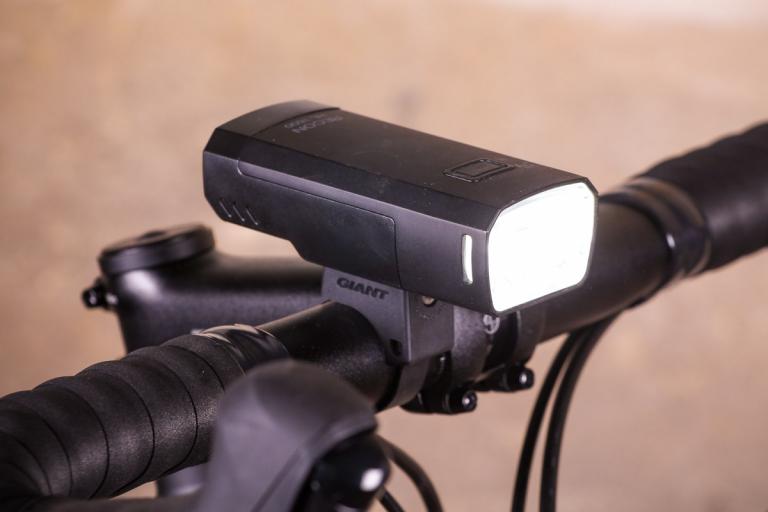 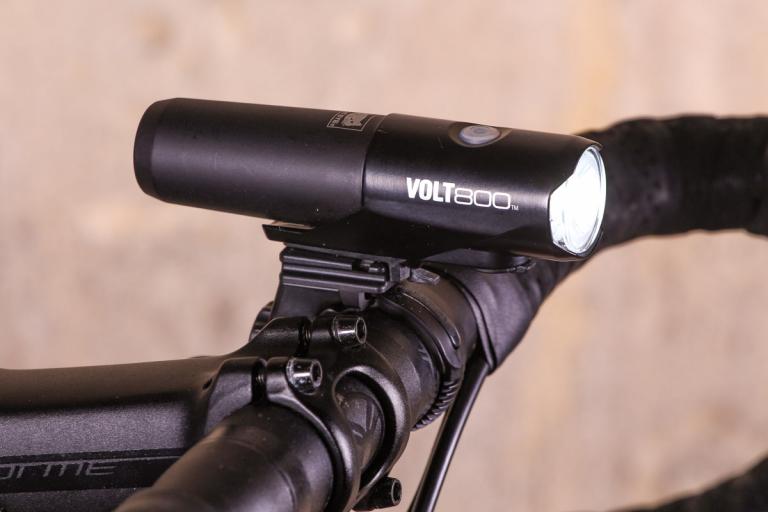 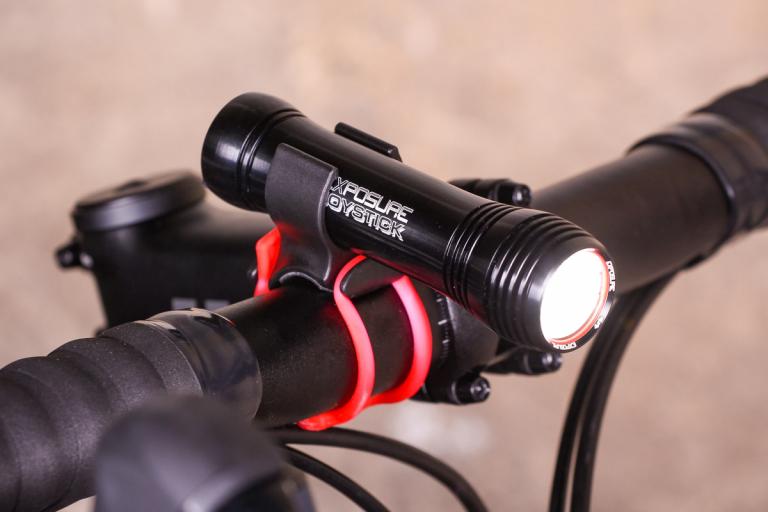 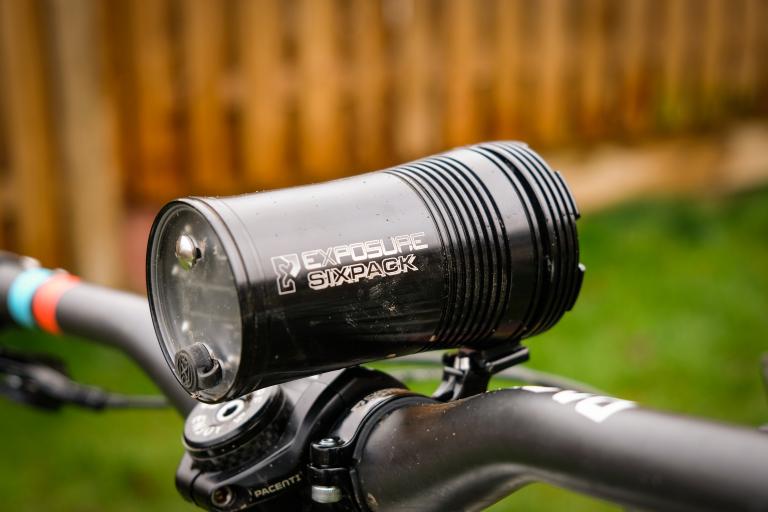 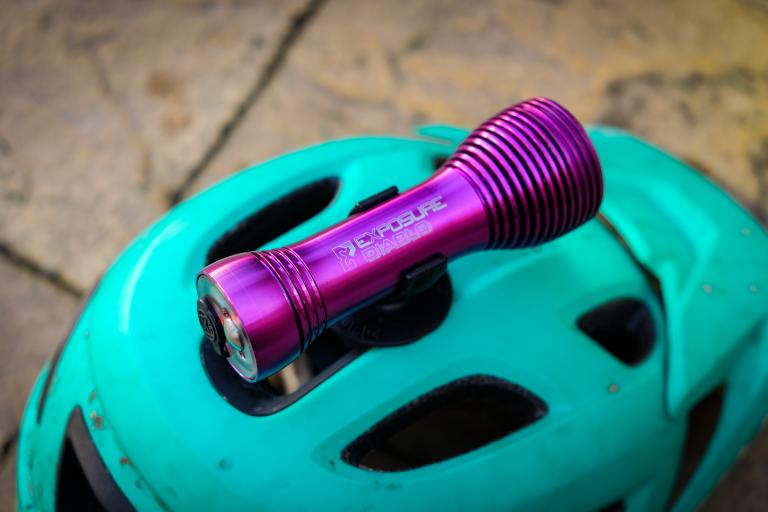 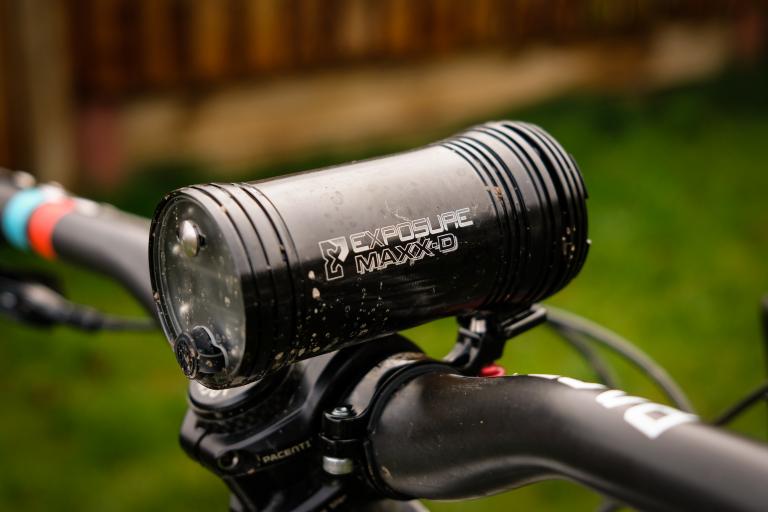 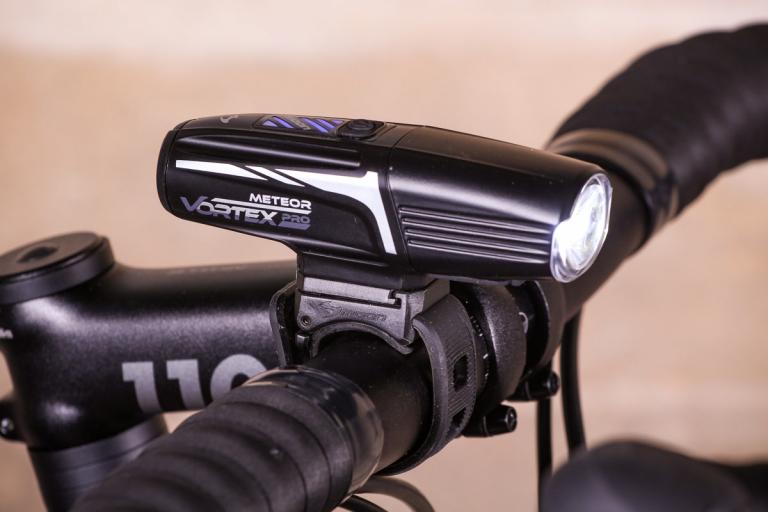 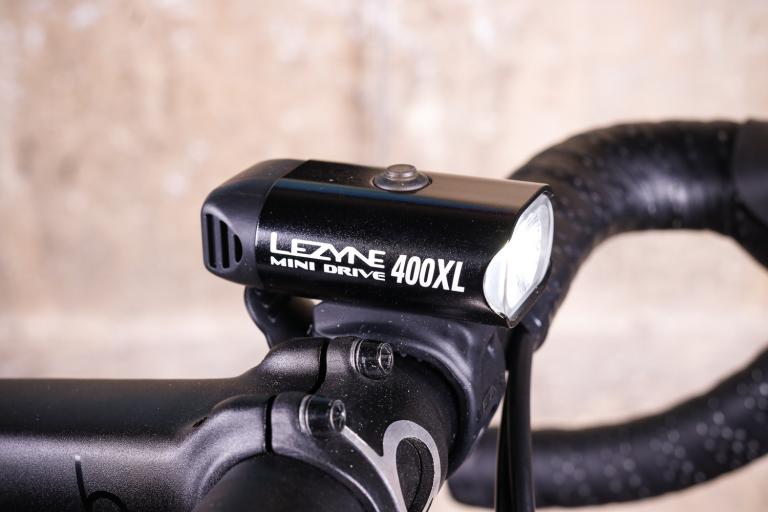 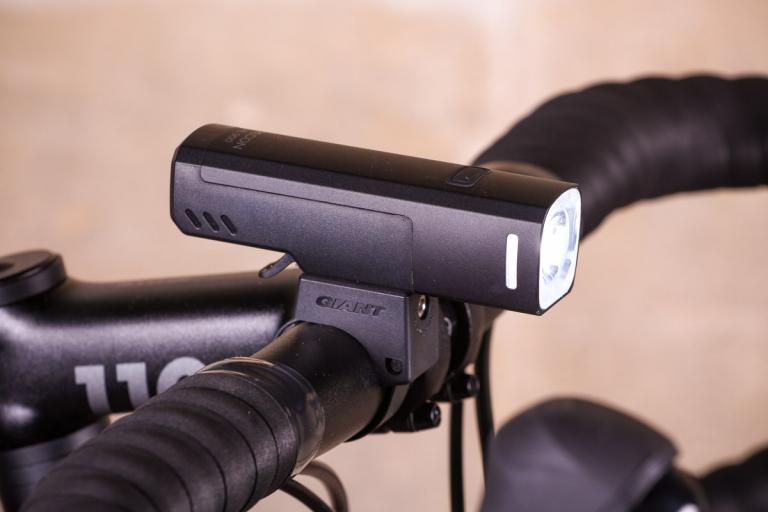