Canadian manufacturer Cervélo has today launched the C Series, comprised of the C5 and C3, which both feature a carbon fibre frameset with disc brakes and big tyre clearances. It’s a new direction for the company - up until now its road bikes have been very much race-focused and designed for the professional peloton.

The new C Series is very much an endurance bike, and maybe a little gravel bike as well. It features a carbon fibre frame with an 850g frame weight for the lightest C5, with space for up to 32mm tyres, thru-axles and hidden eyelets for mudguards and flat mount disc tabs. That's most of the boxes ticked then. With endurance and gravel bikes growing in popularity all the time, it’s clear the company has decided to move away from its racing heritage and offer a bike that is designed for long distance rides and, in its own words, Gran Fondos. Basically the sort of bike that more non-racing cyclists are buying these days.

It’s clear it’s not a gravel bike however, as many predicted. Cervélo says the C Series is designed to offer the “sweet spot between an aggressive racing bike and the so-called gravel grinders - delivering the perfect bike for those who are in fit for the long haul, but don't want to wrestle with a heavy and lumbering touring, gravel or cyclocross bike,” says the company in its press release.

This is the first bike the company has offered that hasn’t been made for the professionals. “The  C5 and C3 won’t depend on Grand Tour victories or Olympic medals,” it says. 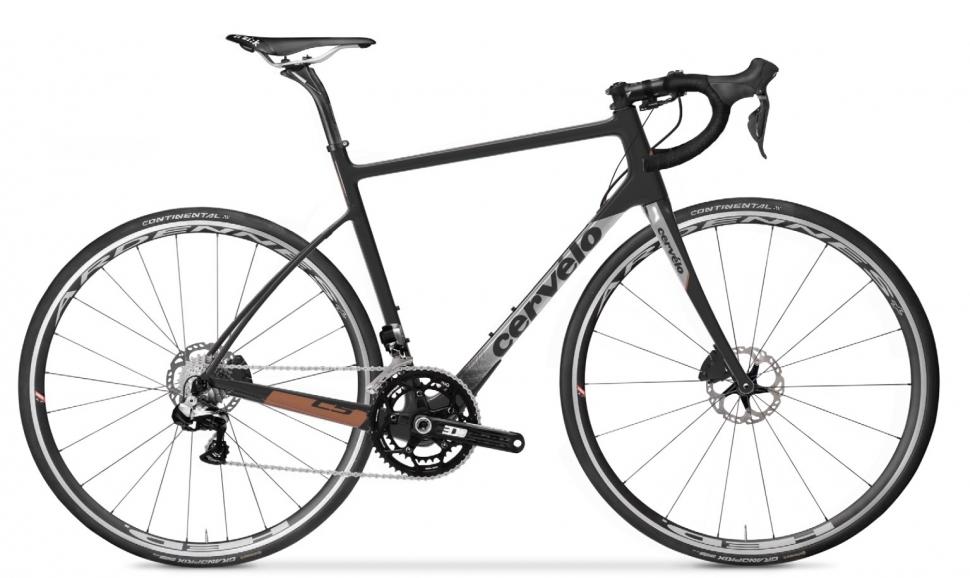 We covered the fact that the company was set to launch a new model of road bike a little while ago, when it released some teasing videos on Facebook. It looks like our hunches were pretty much spot on, apart from calling it a gravel bike. Cervélo offers six benefits of the C Series platform: confident handling, versatile fit, low weight, designed for disc, project California fork and comfort. 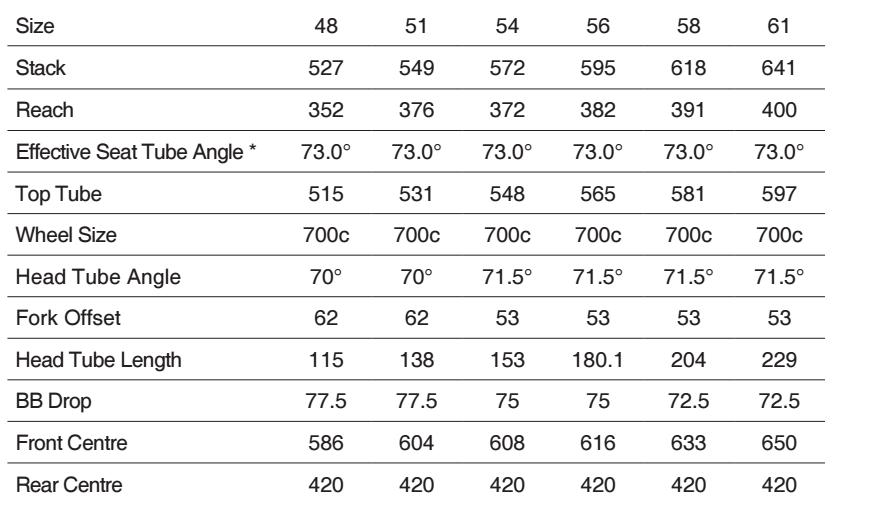 It’s offering the C Series in two guises, the lighter, and therefore more expensive C5, and the C3. They share the same fundamental features though. Both are made from carbon fibre, the C5 weighs a claimed 850g, which Cervélo claims makes it the lightest endurance road bike on the market. It’s certainly right up there with the lightest.

Details that set the C Series apart from the rest of the company’s offerings includes a lower bottom bracket to provide a lower centre of gravity, to boost stability. The head angle is slacker, 71.1°  compared to 73.1° for the R3 Disc. The chainstays are longer by 15mm (420mm) and it has a longer fork, with a 53mm offsett, adding 22mm to the stack, without increasing the length of the head tube. The frame reach has also been shortened to increase comfort.

The frame is obviously designed for disc brakes. Cervélo might appear to be new to disc brakes, with the unveiling of its R3 Disc at Eurobike back in September, but talking to the guys at Cervélo, it’s clear the company has been working with disc brakes behind the scenes for a number of years, so it’s not exactly coming to it blind. 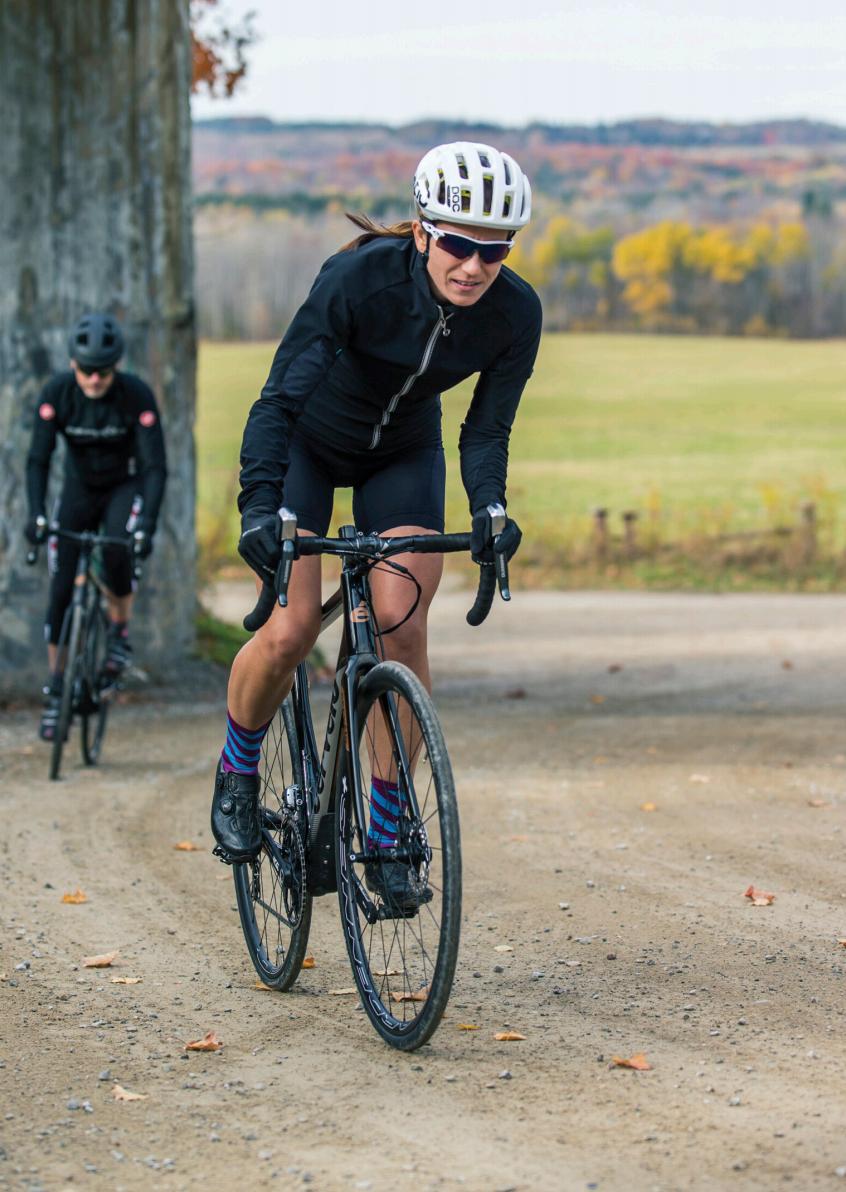 The frame is constructed with a single-piece rear triangle which it claims boosts stiffness and saves weight. A wider seatstay placement is said to increase frame stiffness by 25%. All cables are routed internally, inside the down tube, with futureproofed cable ports.

Cervélo is using flat mount brake fittings and thru-axles front and rear. The frame uses the Squoval 2 tube shape profile first developed in 2009 for the R5ca, but it has tuned the tube shape,  slightly flattening the vertical plane, to improve the vertical compliance. 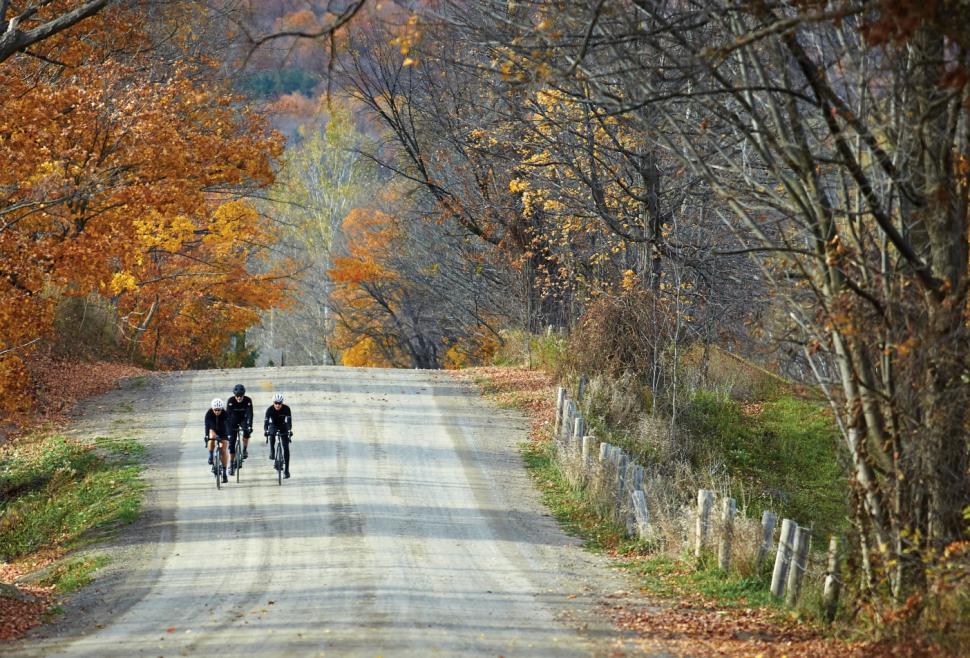 The new bike will be available in six sizes, 48 to 61cm. Cervélo tell us the first bikes will arrived January 2016.

More on this new bike soon...