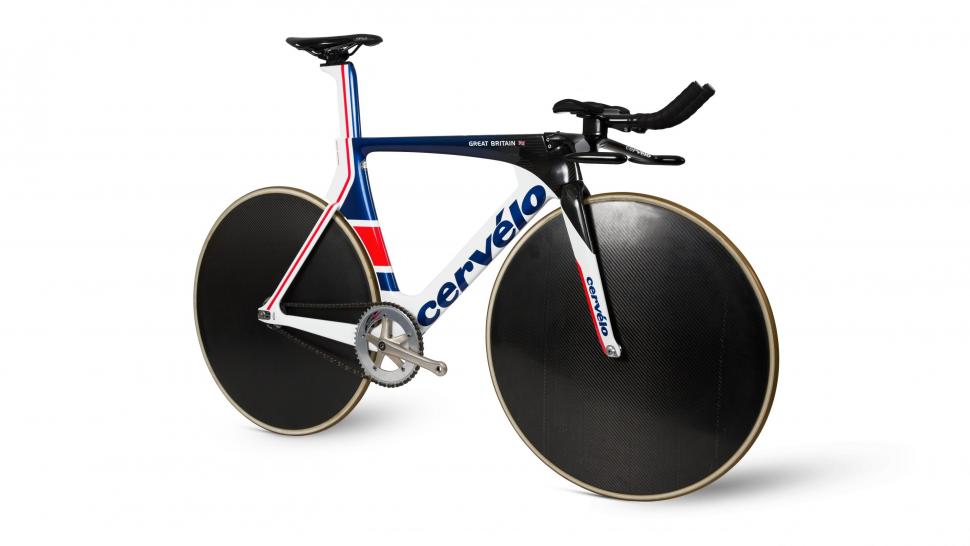 Cervélo has revealed the new track bike that Team GB will race at the upcoming Rio Olympics. It's called the T5GB and will be made in Britain following development between the Toronto-based bike brand and British Cycling, and a dose of F1 engineering expertise. 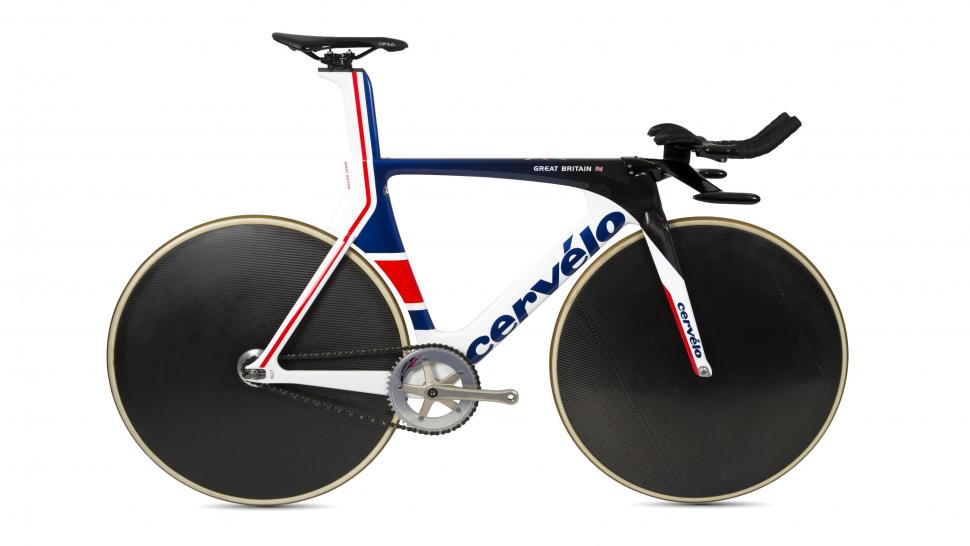 Last week British Cycling teased us with a short video of the new Cervélo track bike that Team GB will ride at the upcoming Rio Olympics, and today the new bike has been revealed. For the past few years Team GB has ridden UK Sports Institute developed track bikes, but that has all changed now that Cervélo is sponsoring British Cycling.

It’s clear following the success of the UK Sports Institute track bikes was a tough challenge for Cervélo, but the company is confident it is the most “aerodynamic model the Great Britain Cycling Team has ever ridden.”

“The challenge of developing the T5GB was significant,” said Cervélo engineering director Sean McDermott. “British Cycling’s track team is at the top of its sport, and its innovative approach has certainly contributed to that success.”

The new T5GB is the result of hundreds of hours of computer simulation and wind tunnel testing. Its design and development draws on the vast pool of Formula 1 expertise in the UK with support from the Research and Innovation (R&I) team at the English Institute of Sport (EIS).

Cervélo and British Cycling began working on the project in May 2015 with the performance objectives of the riders used to set targets for the new bike. “The uniquely short time frame and ambitious targets made this a challenging project, but now that the new bike is ready, it’s clear that it was well worth it. We can’t wait to see the T5GB in action in Rio,” added Sean McDermott.

Tony Purnell, head of technical development for the Great Britain Cycling Team, said: “The intelligence and expertise brought together by the partnership between British Cycling and Cervélo is unparalleled and, in record time, has delivered a bike which we are very excited about as we get closer to Rio.”

“Over recent years, our programme has produced some of the very best track cyclists in the world, as is evidenced by their tremendous success in recent Olympic and Paralympic Games. It is our constant aim to ensure that the best athletes in the world are supported by the best equipment in the world. It’s about the detail – achieving the very best of everything.” “This means that, even after the fantastic success we enjoyed at London 2012, we have been determined to work alongside Cervélo to build and improve on the equipment that has served us so well in the recent past. Without question, this bike represents that quest for continuous improvement.”

There aren’t a lot of details about the new bike currently, but the new website, www.engineeredtogether.com, will likely be updated with more information over the coming weeks with more detail.