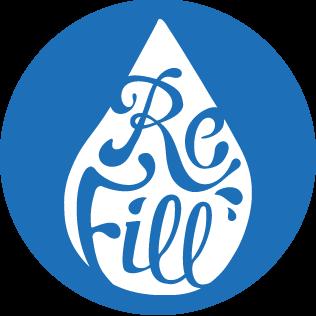 Cycling App of the Week: Refill

A super handy app that allows users to find locations where they can refill water bottles for free, now with over 20,000 locations nationwide and growing...
by Jack Sexty

Refill was launched by Bristol-based environmental initiative City to Sea in September 2015, with the aim of making it easier for people to refill water bottles when they're out and about by showing users designated refill points in their area - which has obvious benefits to cyclists who may have fell short on their hydration needs out on a long ride. Refill hope to make a big contribution towards eradicating the need for single use plastic bottles: "Our aim is to have a Refill Station on every high street and through social change, we’re making it the norm to carry a reusable bottle, so you’ll never have to buy a plastic bottle again."

The refill points can be anywhere from shops, bars, restaurants and fountains, with over 200 stations across Bristol’s city centre and now over 20,000 nationwide. Refill received funding from Geovation to help scale up and develop their free app - they now have their own branded bottle, that can be purchased with a £5 discount for a limited time if you subscribe to their mailing list.

19 of the best cycling apps
Cycling app of the week: Relive 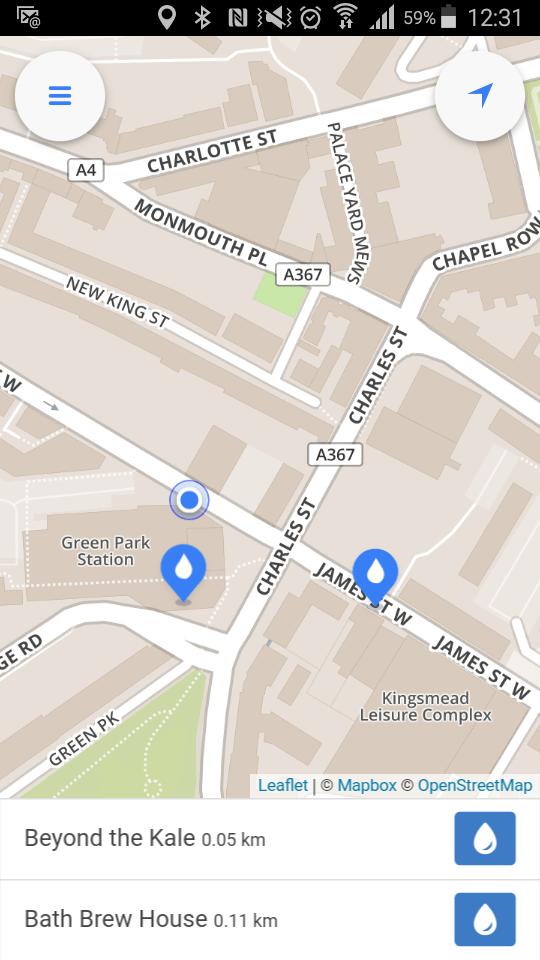 When you open the app it automatically shows you the nearest refill station, and to register points you just tap on the one you're going to, and then tap the Refill droplet to register that you've refilled. When you've built up 1000 points you can claim a free stainless steel bottle,  and there are also plenty of discounts and rewards to be had from their various retail partners by being a Refill user.

Are you ready for #NationalRefillDay? Phone is charged, bottles are full, T shirts are ironed, events all finalised.... See you all tomorrow... Let's get ready to #REFILL!!!  pic.twitter.com/GoEAm43P8d

There are other apps in existence that show users where they can access free water, but Refill's quick and easy access to water from shops, restaurants and fountains, plus their incentive scheme is quite different to anything else out there. It's also very easy to add a new refill location yourself - you just tap and hold on the map point and enter the details of your refill station, which takes seconds.

With endorsements from TfL, celebrities and TV stations among others, Refill are now arguably much more than just a handy app and are a considerably influential organisation when it comes to reducing plastic pollution... not many tech startups have their own 'day'.

If you're out on a ride and have run out of water, it could certainly help you! By not having to stop at a shop and buy yourself another bottle you're helping the environment too, and vice versa it could also be a useful covert way for business owners to promote themselves - so it's a winner all-round!

You can get Refill on both Android and Apple's App Store. Their handy and informative website also gives plenty of information on the wider movement to reduce plastic bottle use and pollution. As mentioned before, Refill points are already in 20,000 locations and growing, found everywhere from bars, to clothing shops to tube stations.