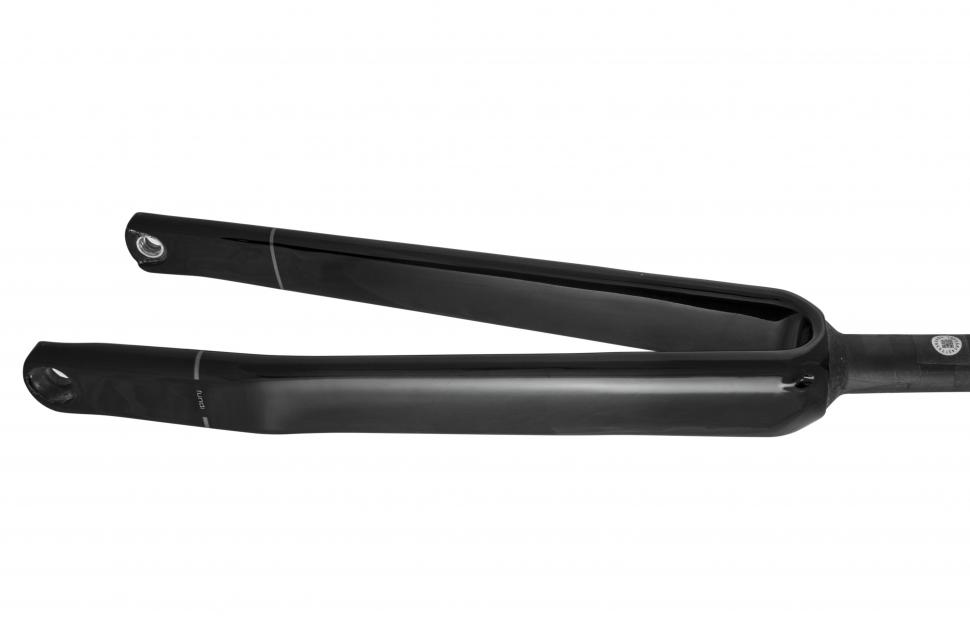 Okay, so an article about a new fork perhaps isn't the most exciting thing ever, but this one has got us interested. You see, 3T has introduced a new road disc fork utilising the same Sqaero profiling as first featured on its radical Exploro aero gravel bike, but this one is aimed at 700c road bikes with clearance for up to 30mm tyres.

That's it in a nutshell really. You want more? The new Fundi fork is aimed at the endurance and sportive road bike market, where 25 to 30mm tyres are commonplace. It’s a disc-specific fork with internal hose routing, a 43mm offset and 12mm thru-axle and flat mount standard. 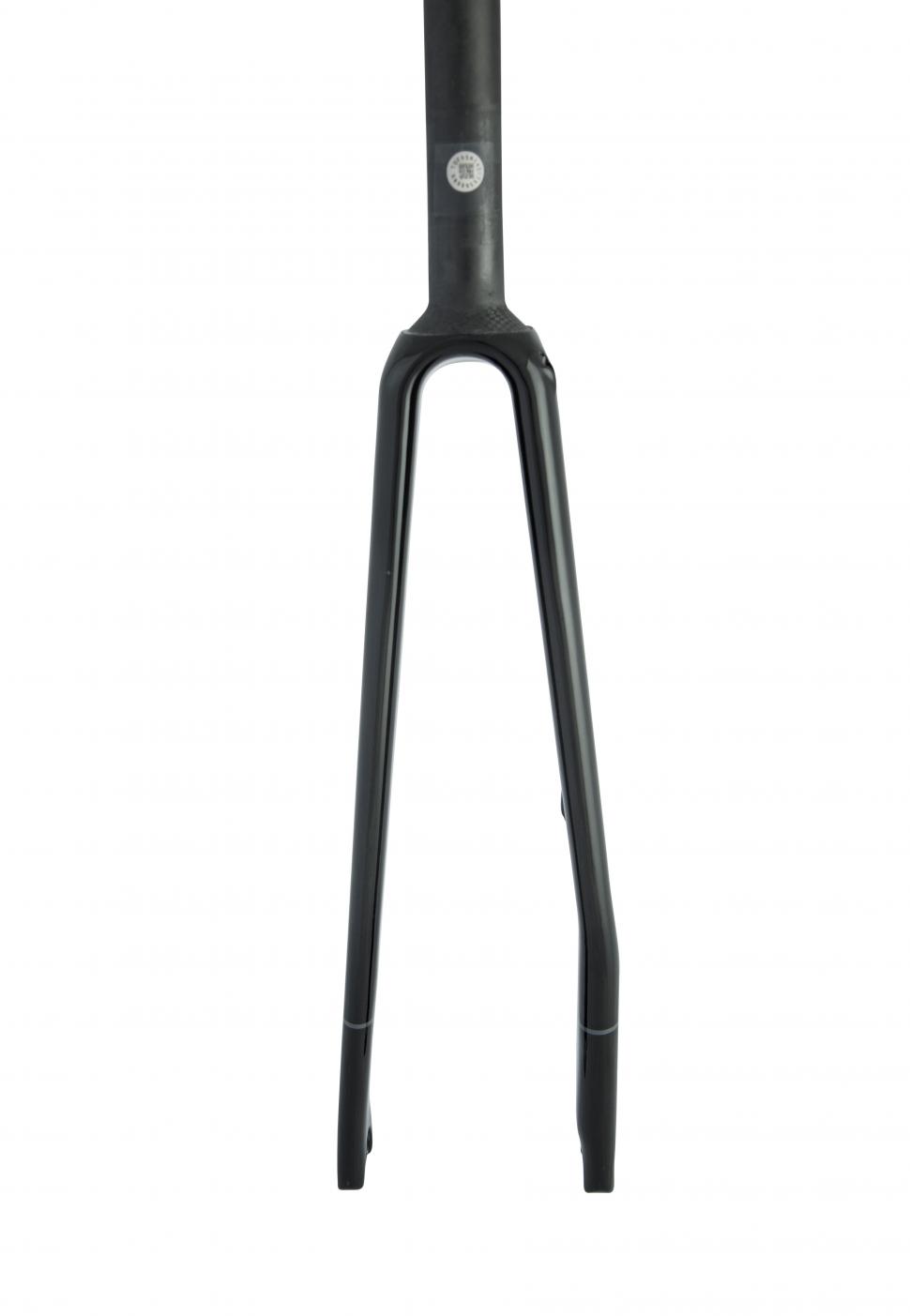 What really sets it apart are its aero credentials. 3T has used the same Sqaero tube profiling that it developed for the Exploro aero gravel bike and which it says results in “ultra low drag” though it doesn’t put an actual figure on it.

So far two Italian company’s Sarto and T-Red, have committed to speccing the new fork on their bikes in 2018, but we expect more brands to take an interest, though there are many choices in the fork market at present and a growing preference among bike brands for developing their own 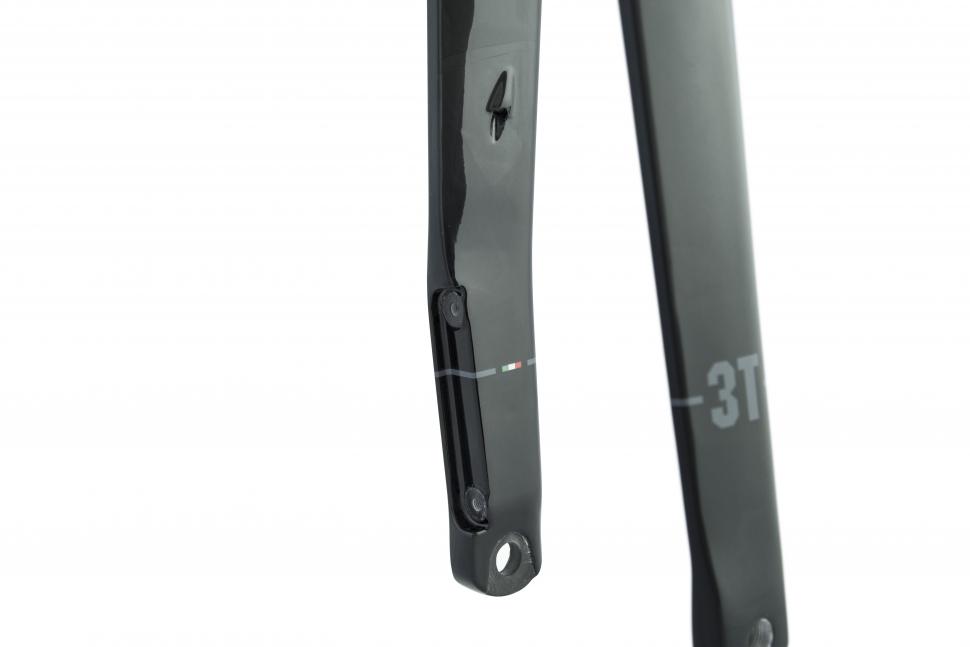 The new Fundi fork weighs 400g and will cost£500, and will be available in August.

In other recent fork news, Enve launched a new carbon fibre fork utilising Mavic’s novel Speed-Release thru-axle system. Like the 3T, the new Enve fork is also disc-specific and offers clearance for up to 32mm tyres. We’ve no UK price yet but the $599 US price suggests it’ll be in the same ballpark as the 3T Fundi.