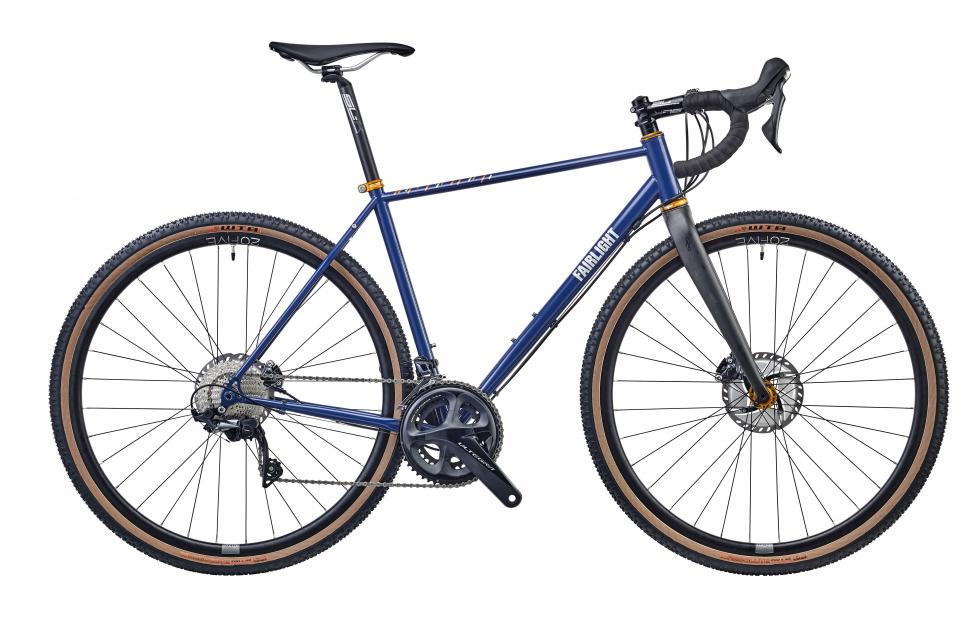 If you’ve been following Fairlight Cycles over on Instagram, makers of the Strael road bike that Stu gave such a glowing review to earlier this year, you’ll know it has been busy developing an all-new gravel and adventure bike.

It’s called the Secan and builds on DNA of the Strael in a number of ways with the aim to provide a bike for “fast byway adventures." 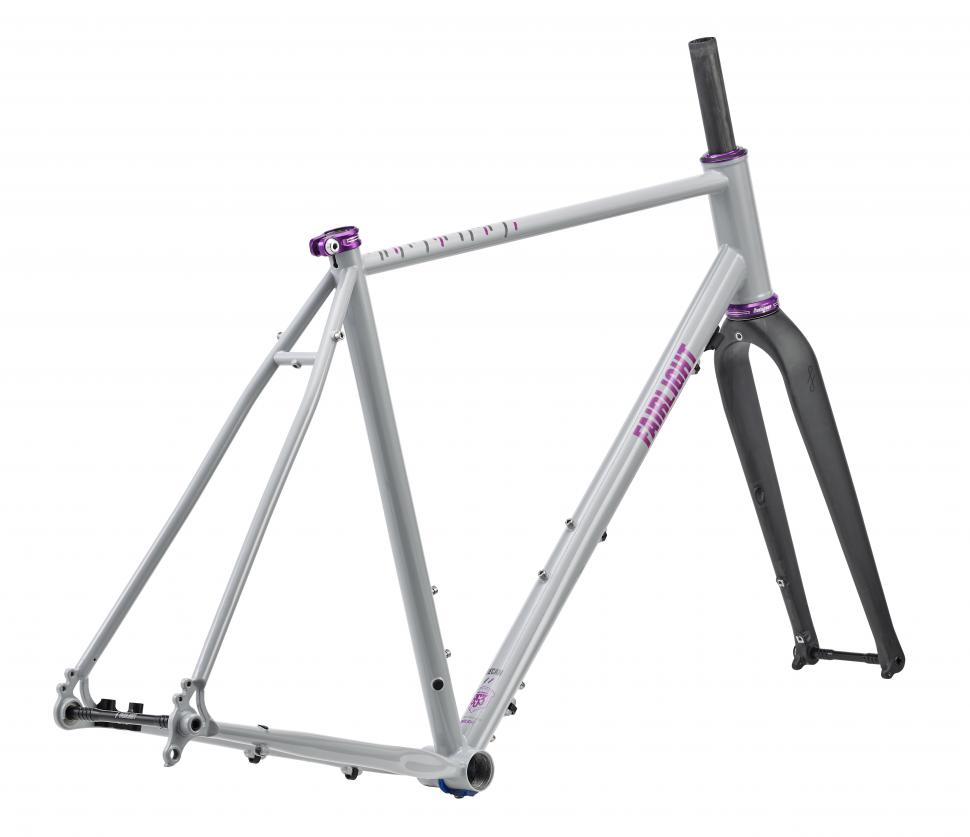 Dom Thomas, the designer at Fairlight (and who previously worked at Genesis and Wold Cycles) explains the concept of the Secan as a bike that is fully capable of exploring the countryside with little compromise and was born out of a lifetime riding the splendid Lincolnshire Wolds.

“The Lincolnshire Wolds is the place that I’ve ridden my bike the most.  It’s where I grew up and  I’m deeply attached to its landscape. The Wolds  is a pocket of chalk hills running  for  about 60 miles from the Humber to the Fens. It is a highly  agricultural landscape and  between  the rolling fields and wooded  out-crops there are hundreds of lanes, farm-tracks and bridleways,” explains Dom in a Lookbook released

“The Secan was inspired by this type of terrain. It is a bike where a landscape like the Wolds  (or the Chilterns, or the Downs) can be fully exploited and with little  compromise. The fit and  efficiency of your all-season road bike but with the ability to run large high volume treaded tyres (27.5 x 2.2” fit easily) to allow you to transition from road to off-road with speed and comfort.” 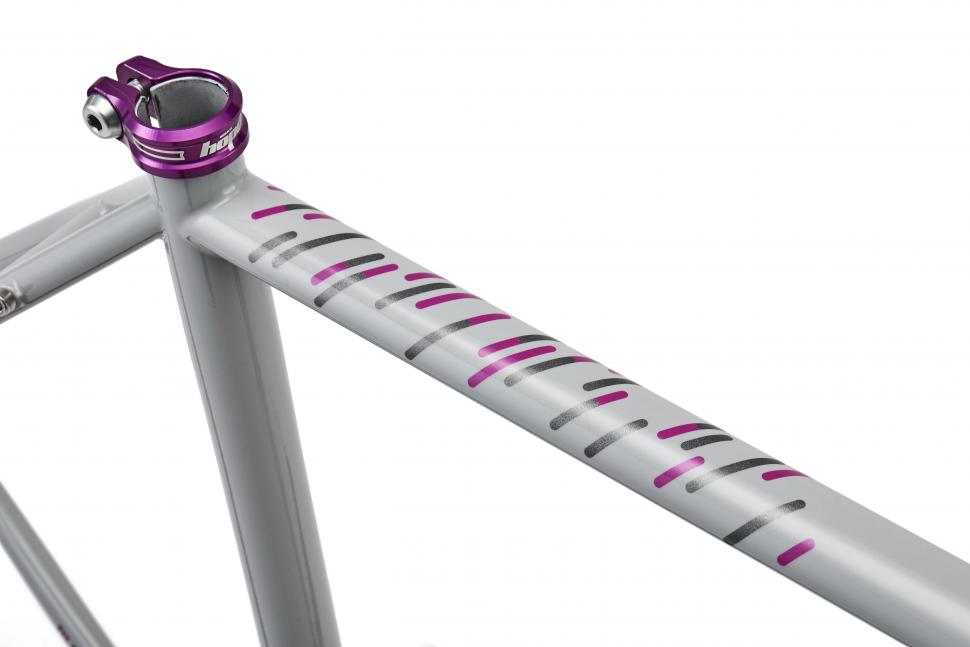 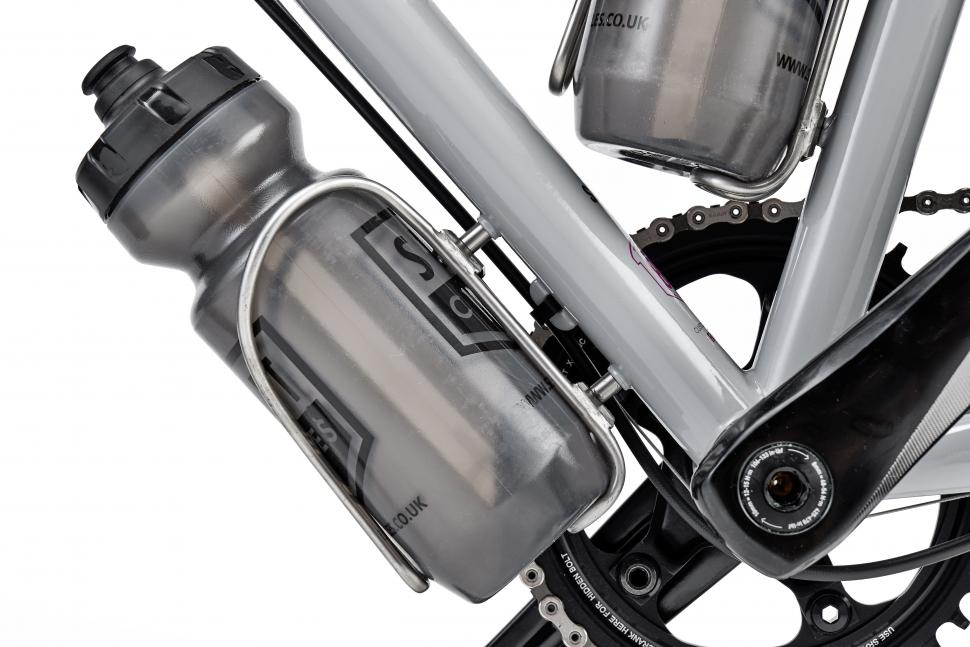 Like the Strael, the new Secan comes with the company’s proportional geometry which includes a regular and tall version of each frame size, to help you get the perfect fit.

- 19 of the best 2018 gravel & adventure bikes — super-versatile bikes that are at home on lanes, potholed streets and dirt roads 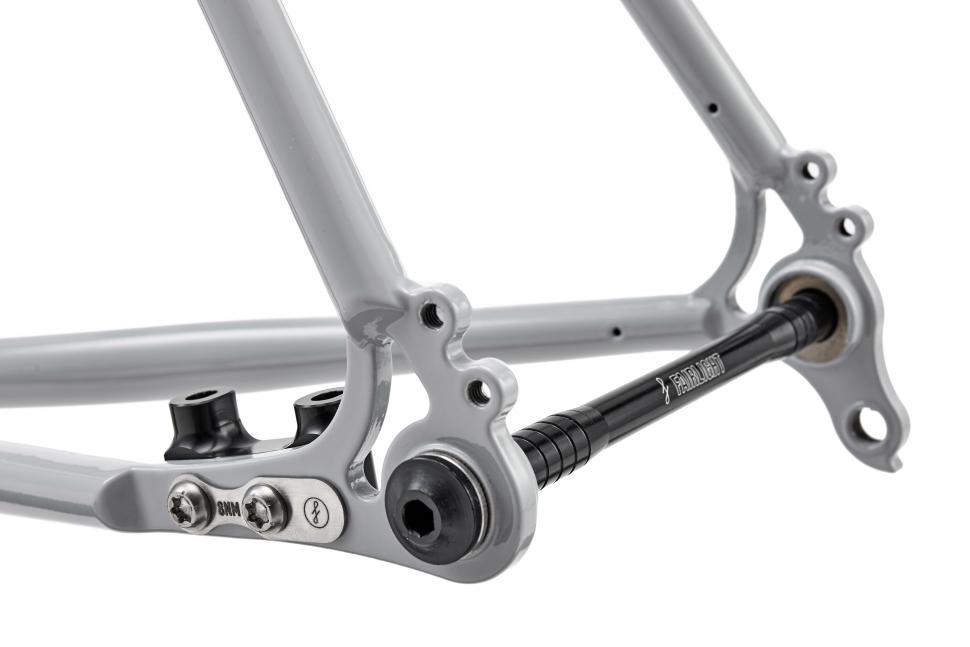 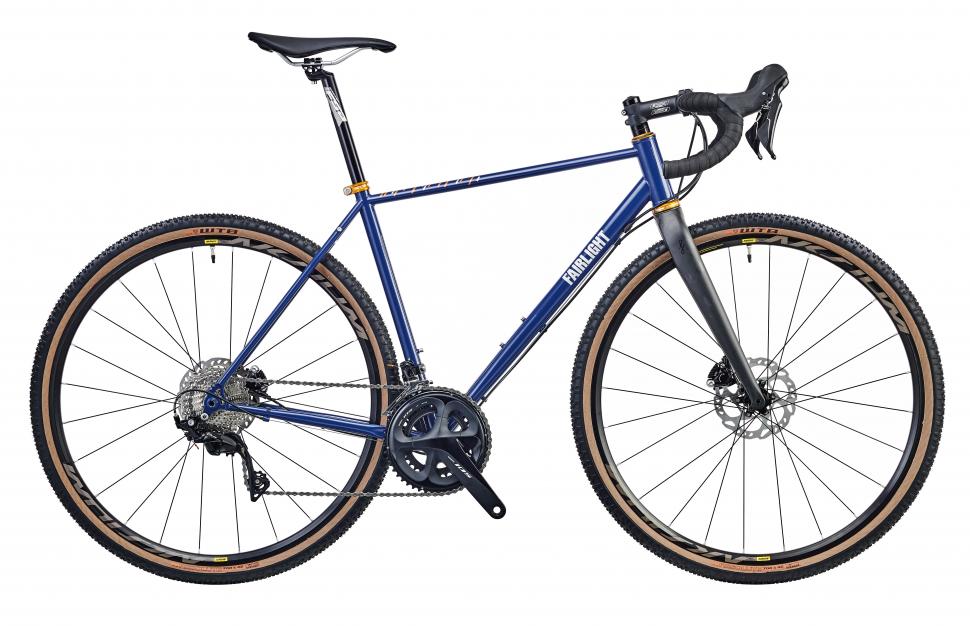 Dom will be paying us a visit next week with a bike so stay tuned for a closer look at this exciting new addition to the gravel and adventure bike market.