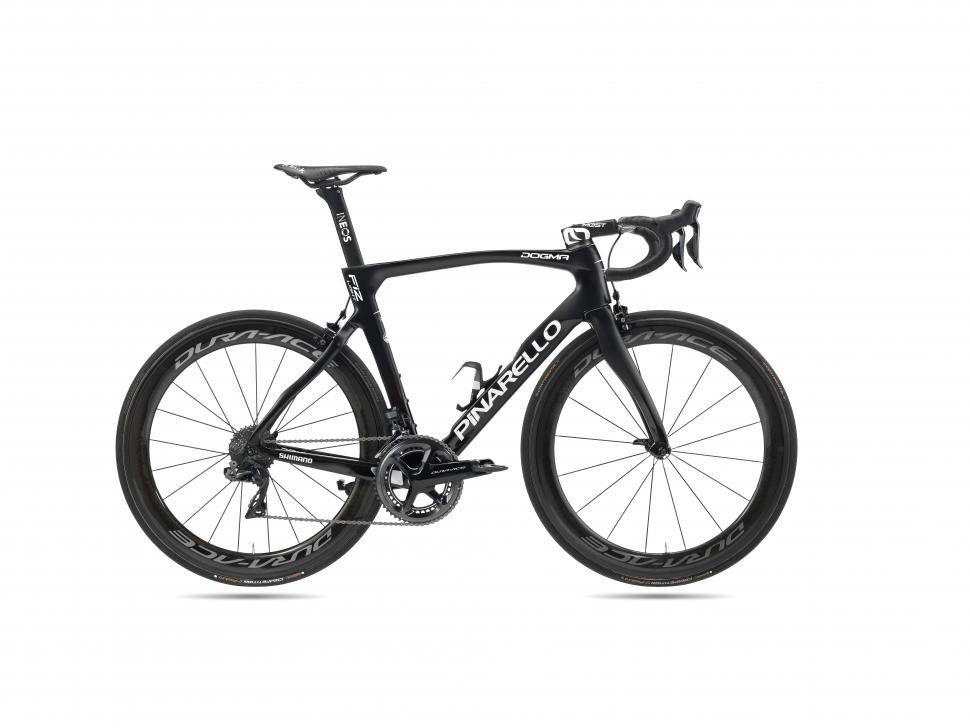 Pinarello launch 2020 bike collection - including the X-Light, costing £6,200 for the frameset

Pinarello have unveiled lighter versions of the recently launched F12 and F12 disc framesets, and have also unveiled a gravel version of the Nytro e-road bike, a Prince FX with disc brakes and a new affordable Razha model
by Jack Sexty

Pinarello have officially unveiled their 2020 collection, and it includes a lighter version of the recently launched Dogma F12 and F12 disc suitably called the F12 X-Light. You might need to work a couple of extra shifts to get one though, as the price is £6,000 and £6,200 just for the rim and disc framesets respectively.

The Dogma F12 X-Light uses Pinarello's Torayca T1100 UD Dream Carbon material, which results in a 100g reduction in weight compared with the standard F12 frame. This unfortunately means a rider weight limit of 85kg, so you'll have to lose pounds from your waist and your wallet if you want one.

Throw on a set of suitably high-end carbon hoops like those in the pic above and with a full Shimano-Dura Ace groupset, and you can work out what kind of ballpark we're talking for a full bike... most likely well exceeding the five figure barrier. 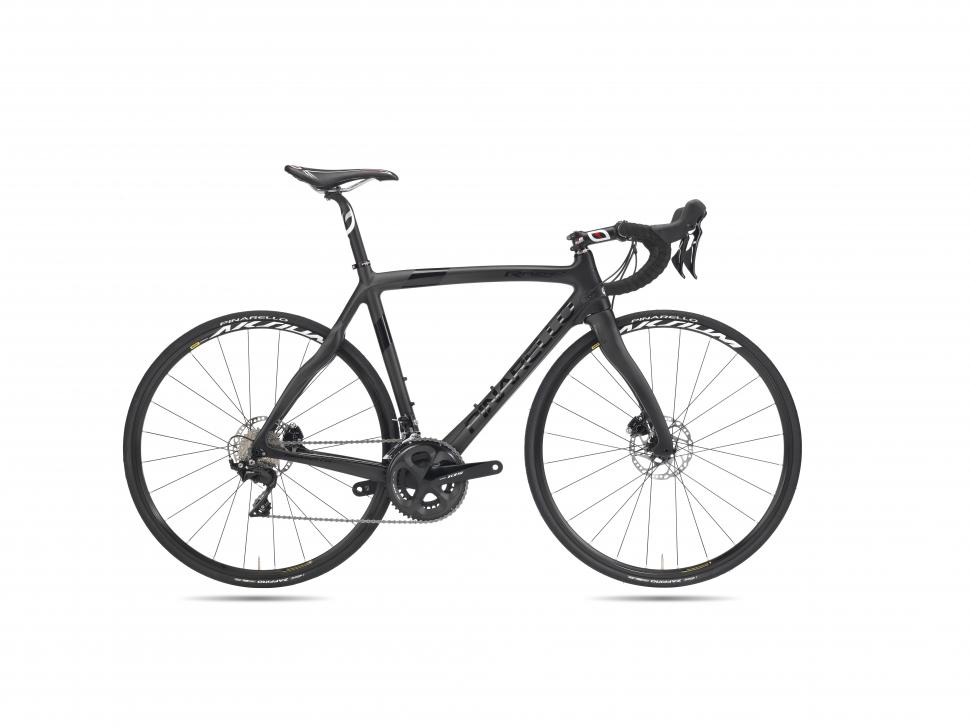 If you're not a bilionaire then you might be more enthused by Pinarello's new Razha Disc. They say it "provides signature Pinarello technology at a competitive price point", and it comes sensibly specced with hydraulic disc brake, clearance for 28mm tyres and a Shimano 105 groupset. The full bike is priced at £2,500.

Also new is the Prince FX disc (prices from £5,500) and the Nytro Gravel, an adventure version of Pinarello's Nytro e-road bike with Fazua's removable Evation motor and battery system - this will set you back £6,000.

1
Near Miss of the Day 420: Instant karma as driver makes close pass on cyclist - and immediately gets pulled over by police officer following him
2
Only five cycle helmets available in the UK get recommended status in new safety testing
3
Pop-up cycle lane in Filton scrapped after just FIVE days following complaints it caused traffic jams
4
Near Miss of the Day 419: Driver reverses on blind bend, plus close pass ahead of narrow bridge (includes swearing)
5
Specialized launch Roval Rapide CLX with "fastest all-around road wheels in the world” claim
6
Council leader rejects pop-up cycle lanes because he believes bikes and cars cannot mix safely
7
Off-duty PC who was on bike ride broke pensioner’s jaw after close pass
8
NHS worker makes DIY cycling top to highlight to drivers that he's on duty after receiving abuse and aggression