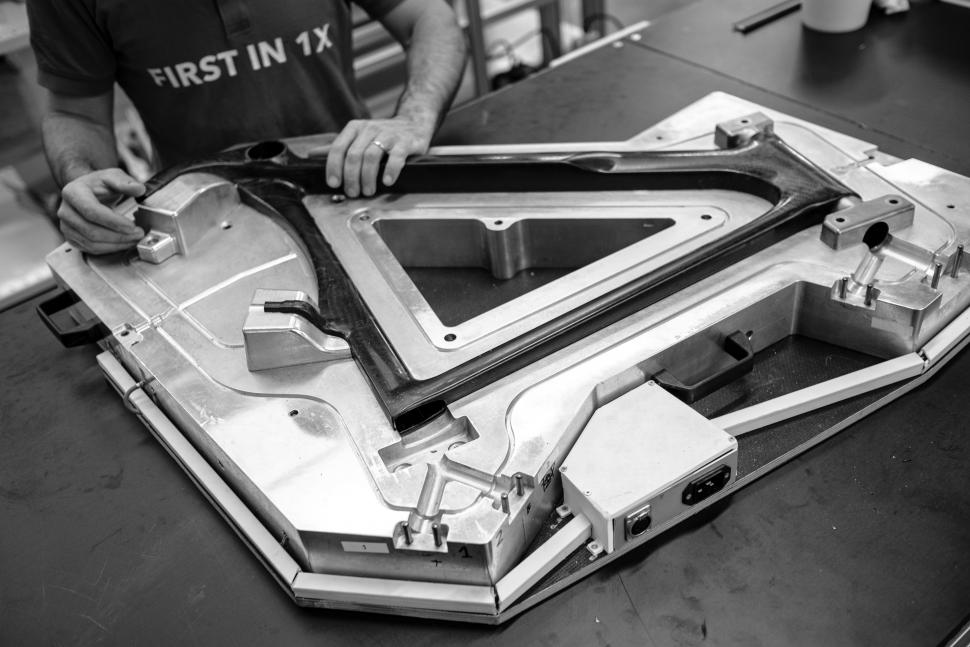 3T has announced it is moving manufacturing in-house with frames that are now 100% made in Italy using filament winding and dry fibre process technologies. There are also new limited edition Founders Exploro Racemax Italia gravel bikes on the way too. The Italian brand has been making 3T frames first with the Exploro in 2016, followed by the Strada in 2017 (that bagged our Bike of the Year award for 2017/18), and it's now bringing frame production home after putting its 100% made in Italy Torno crank into production in 2018. 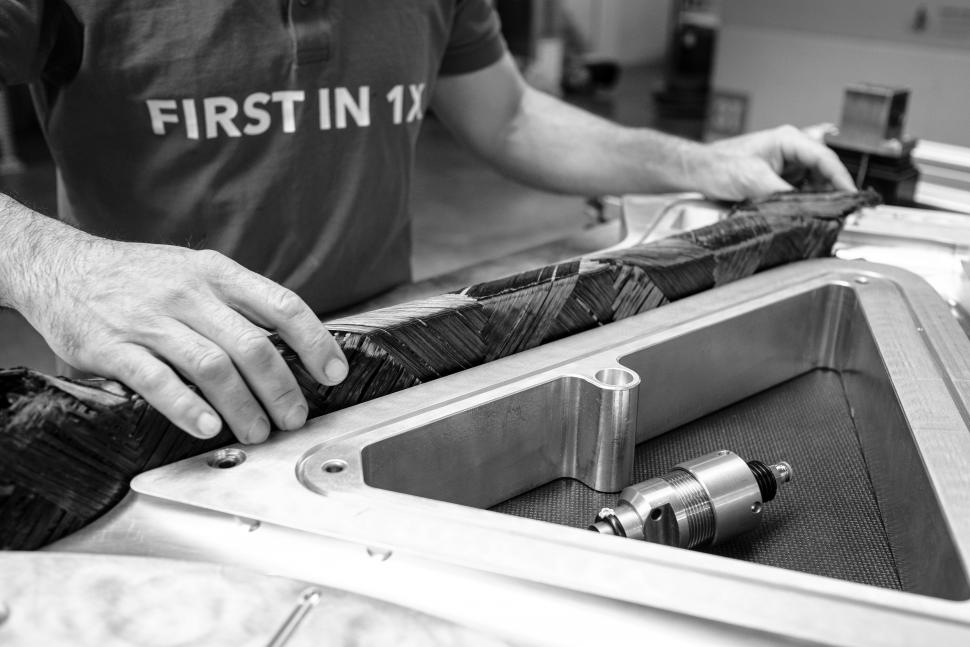 3T has designed and built its own filament winding machines and claims there are no limitations with regards to the fibres.

The Italian brand explains the process: “Instead of sheets of carbon cut in different shapes and applied on a core, filament winding uses a yarn is spun onto a core to create a carbon shape.

“By changing the speeds of the winder, you can change the angle of the yarn on the core.

“3T can create almost any layup with a combination of special fibre placement and cutting.

With the use of dry fibre 3T claims it can create more complex parts, integrate different types of fibres as well as add reinforcements where needed. 3T adds: “Every grade and type of carbon fibre is available as a dry fibre yarn.

“After all that is the base material used to make any other style of fibre – weaves, braids, UD (both dry or prepreg).

“The more you let suppliers process the fibres for you (by either turning them into sheets or tubes already or by pre-impregnating them), the more restricted you are in the type of fibre available.

“Having a production process that starts out with the yarn as we have now in our Italian factory means we can create the exact layup we want with the exact properties we want,” claims 3T.

The Exploro Racemax Italia gravel bike will be going into production this month, says 3T.

“The goal was to produce a frame that would be lighter than the standard Racemax (not that easy as it’s already light for a gravel frame) while keeping its stiffness and strength attributes.” To celebrate the move to the new Italian factory, 3T is producing a special Founder's Edition from the first 100 frames. There are some pretty cool-sounding customisations:

The first frame will be on display at the 3T Museum, while the other 99 are available for £5,499.