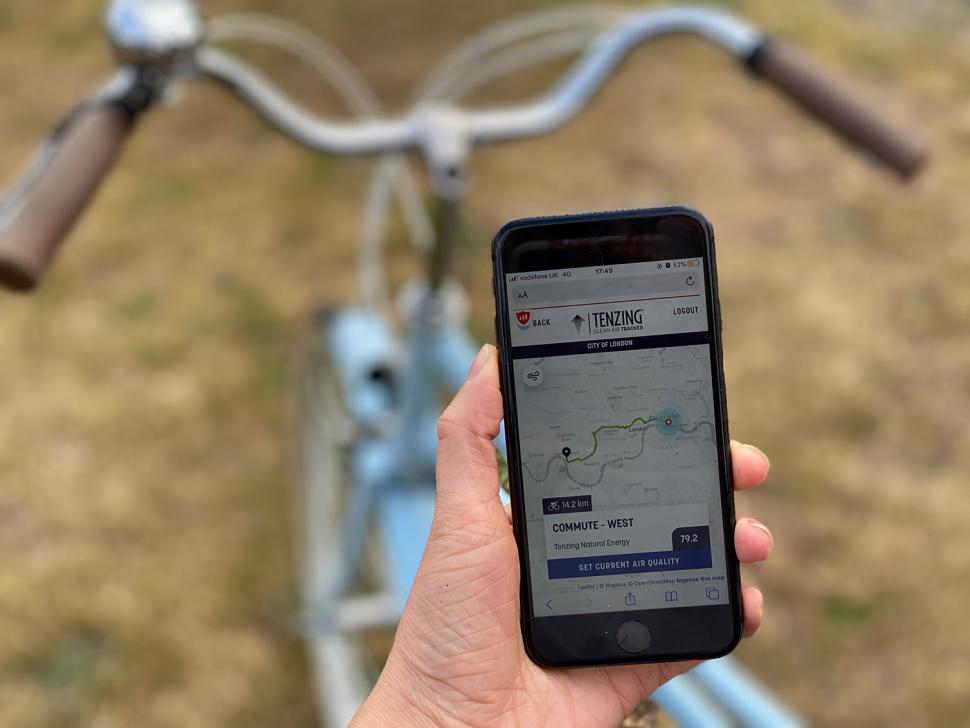 Unfortunately, the app is only for Londoners
by Liam Cahill

Tenzing, a natural energy drink company, has teamed up with air quality analysts at King’s College London to give London cyclists a ‘clean air’ route that avoids heavily polluted roads.

We’ve already seen that cycling exposed commuters in Leeds to less air pollution than those that drove, but what if you want to avoid the most polluted roads? Well, there’s an app for that.

Tenzing says that it has added functionality to it’s Clean Air Tracker app that will give cyclists, pedestrians and runners what Tenzing claims is the cleanest route. It cites recent data that suggests that cycling has increased by up to 300% in some parts of the UK, adding that it’s “now even more important for people to track the quality of the air they breathe.” 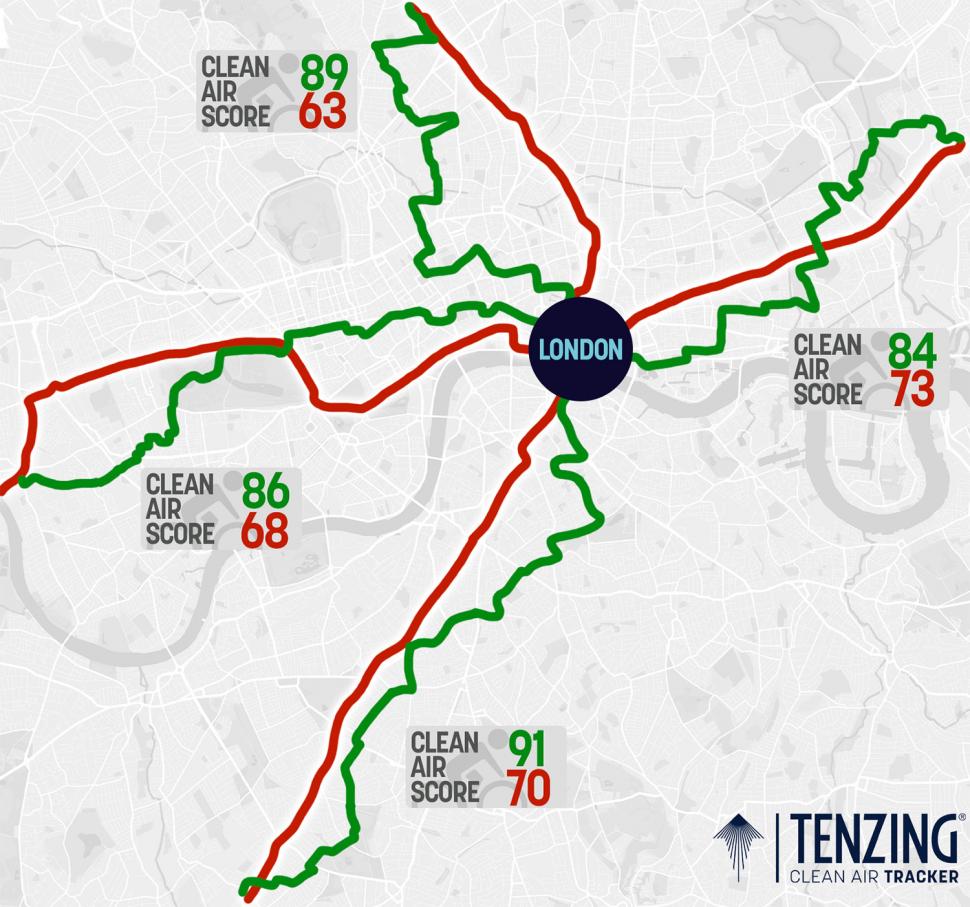 The app links up with your Strava account and takes real-time air quality data, provided by King’s College London, to give your route an air quality score. You can also plot a route to see the air quality before you set off.

In addition to this, the app can also suggest alternative clean-air cycle routes for the most popular commuter journeys in London. Tenzing claims that this will allow you to cut “life-threatening pollution exposure by up to 50%.” 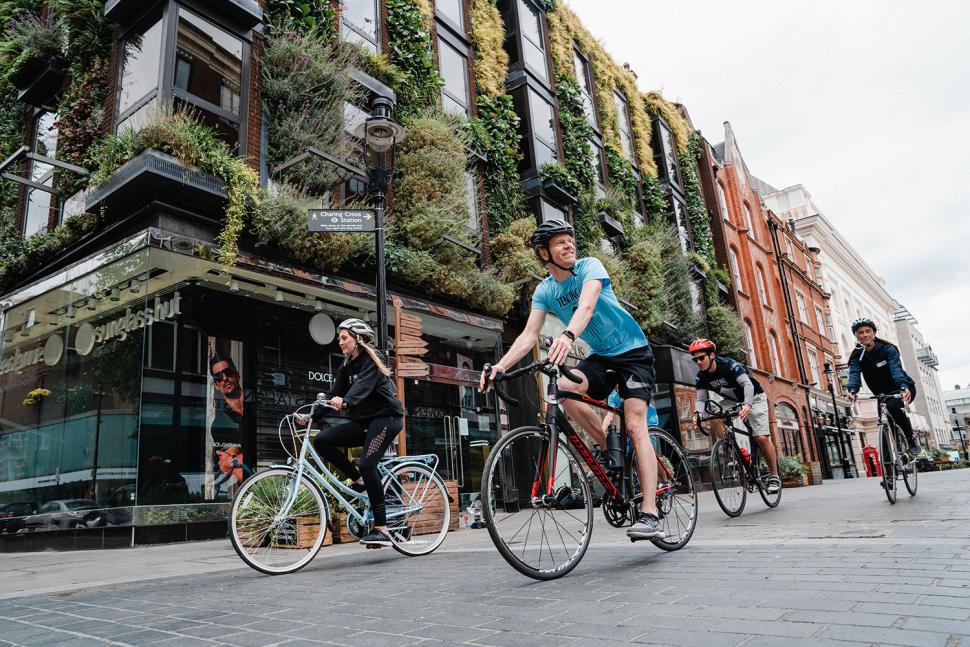 According to Tenzing, “London reached its annual limit of harmful levels of air pollution just two months into 2020. A monitoring station at a “toxic hotspot” in Vauxhall picked up concentrations above the legal limit just 40 days into the year.”

Tenzing launched its Clean Air Tracker app in July last year, and they say that they’ve seen a large increase in usage since lockdown began with 42% of total activities having been recorded since 23rd March 2020.

The UK is seeing a rapid growth in bicycle use for transport since lockdown began, with the Government’s transport secretary Grant Shapps including bicycle usage in the official transport statistics for the first time on 4th June. 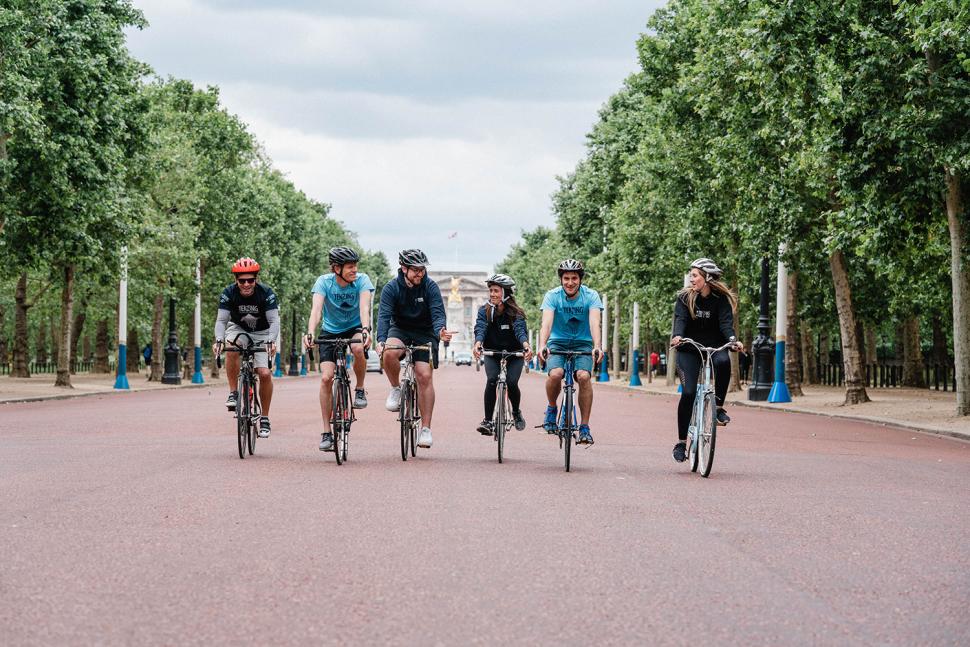 The Government’s “road map” for easing lockdown has active travel like walking, cycling and scooting at the heart of the plan. Funding has been made available to local councils for the rapid installation of emergency infrastructure that includes the widening of pavements, cycle lanes and other measures. Speaking about the new app functionality, senior air quality analyst at King’s College London, Andrew Grieve, says that “we have a window of opportunity now to reconfigure our cities to be friendlier for walking and cycling.”

You can use the app on mobile here