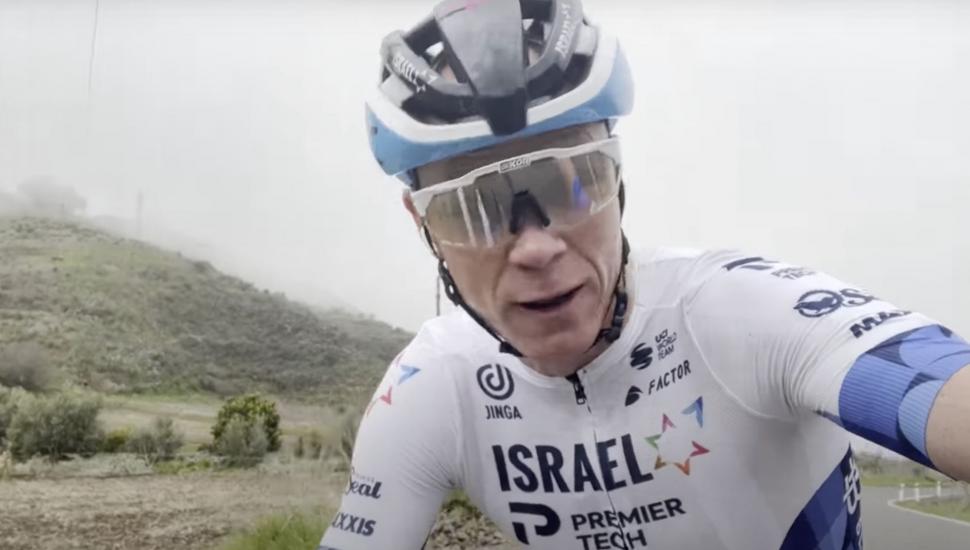 …but this time he does have a solution. Kind of.
by Mat Brett

Four-time Tour de France winner Chris Froome has revealed that he still regularly experiences disc brake issues but he has a solution of sorts: he puts earphones in so he can’t hear them rubbing.

Froome has had well-documented issues with disc brakes in the past. Way back in 2016, before the widespread adoption of disc brakes in professional road racing, Froome said that having different braking systems in the peloton would be more dangerous.

“I’d say either everyone uses them, or no-one does,” he commented.

Then Froome spoke about disc brakes in a YouTube video early last year. He said, “I don't think the technology is quite where it needs to be.”

He said that he wasn't “100 per cent sold” on the technology and mentioned that he had concerns over rubbing, overheating and the potential for rotors to warp.

Froome tried a number of different parts with the aim of alleviating the problems. Rather than the Shimano equipment normally used by Israel Start-Up Nation, Froome’s bike was fitted with Magura MT8 SL FM disc brakes during the 2021 Tour de France. The team also used SwissStop pads and rotors.

Froome returns to the subject of disc brakes in his latest YouTube video.

We can hear that – ‘that’ being the sound of his disc brakes rubbing.

“My entertainment with disc brakes continues. I think they're sort of work in progress. I think the technology is improving but the margins are so slim. You do a big descent and the alignment moves completely so I need to stop and readjust everything again.

“We’re riding Shimano at the moment. I hear the new 12-speed Shimano has sorted out some of these issues but… with the 11-speed [we’re] still getting a lot of rubbing, getting one piston firing more than the other one, which always puts things out of alignment.

“No matter how many mechanics I’ve spoken to or taken the bike to, you just can't get 100% on top of that. [You] always… start getting a few issues as soon as you start doing some some really big descents.

“But c’est la vie, for the time being. Just put the earphones in and pretend I can't hear it.”

Okay, it’s not tackling the issue at source but this is one way of dealing with it.

Shimano says that its R9270 Dura-Ace hydraulic disc brake calliper has a 10% wider pad clearance than previously to reduce the chance of rotor rub. 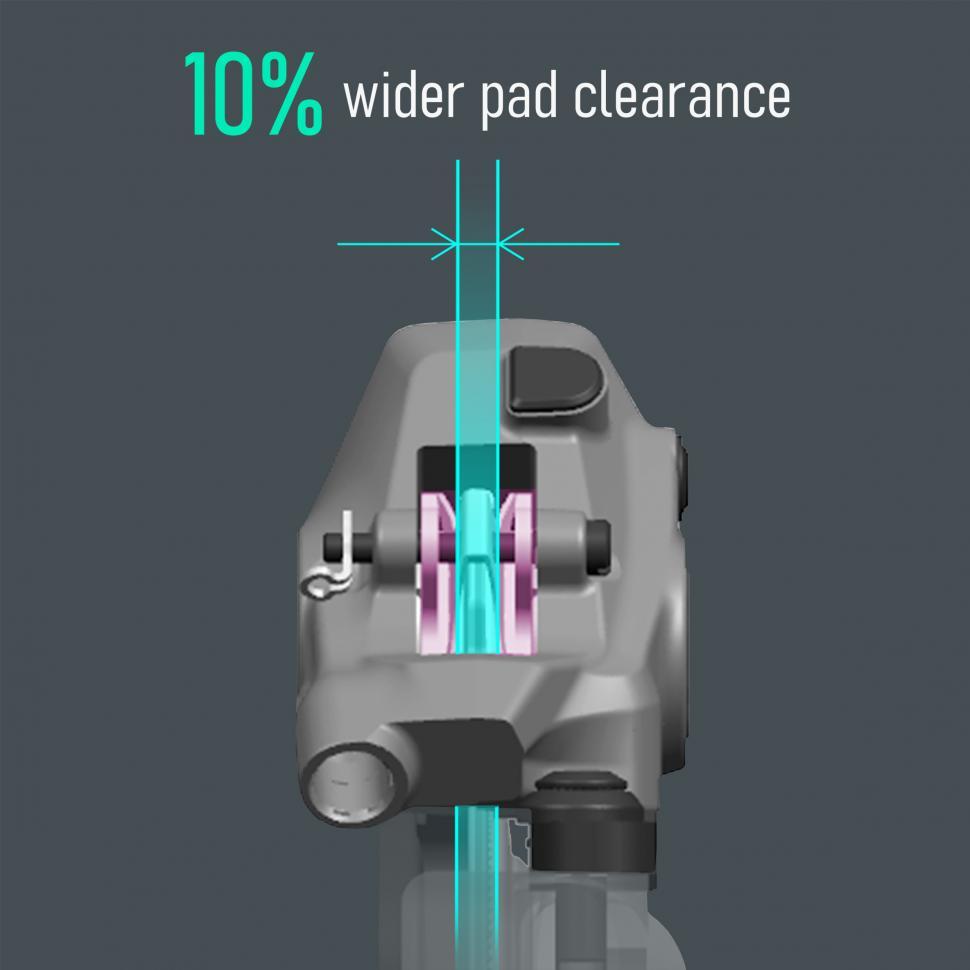 In our review of the Shimano Dura-Ace R9200 groupset, Liam said, “Yes, the pad clearance has been increased by 10 per cent but that is 10 per cent of a tiny gap. It isn't enough to clear a rotor warped by heat, and while the MT900 rotors are better than the old Dura-Ace design, I still prefer SwissStop or Campagnolo rotors with their solid design. They might be a touch heavier, but they don't seem to warp quite as easily. 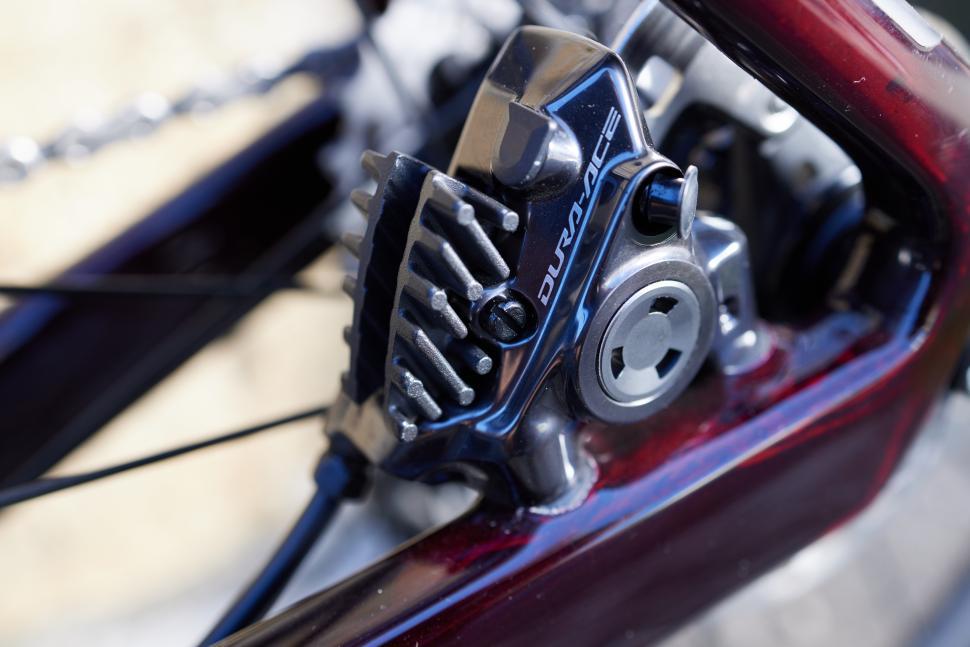 “This rotor warping results in that annoying ting-ting-ting sound when you come off the brakes after scrubbing off a lot of speed. You can also get a tiny bit of noise if you lean the bike over excessively when sprinting or out of the saddle on a climb. For me, it's an issue that can be solved by using a better rotor, though that will be a change you make based on personal preference.”