Fulcrum’s Speed 40 and 55 CMPTZN DB wheels (£2,599.99) are said to have been developed with constant feedback from the pro peloton, and feature technological solutions engineered specifically for Elia Viviani and Team Cofidis.

The Italian brand says the new wheels aim to “provide the most exacting cyclists with the same levels of performance that Fulcrum reserves for World Tour athletes”.

By using “highly corrosion resistant steel races and ceramic bearings”, what Fulcrum call their Cult bearings, the brand has been able to knock off 10 grams compared to their Speed 55 DB wheels which were launched recently in April 2020.

Rolling resistance is also said to have been improved, with claimed savings of up to 3.5 watts compared to traditional bearings. Fulcrum says this is possible as “being able to lubricate the bearings with a drop of oil instead of grease, as well as the machine precision of the bearings, reduces friction”. 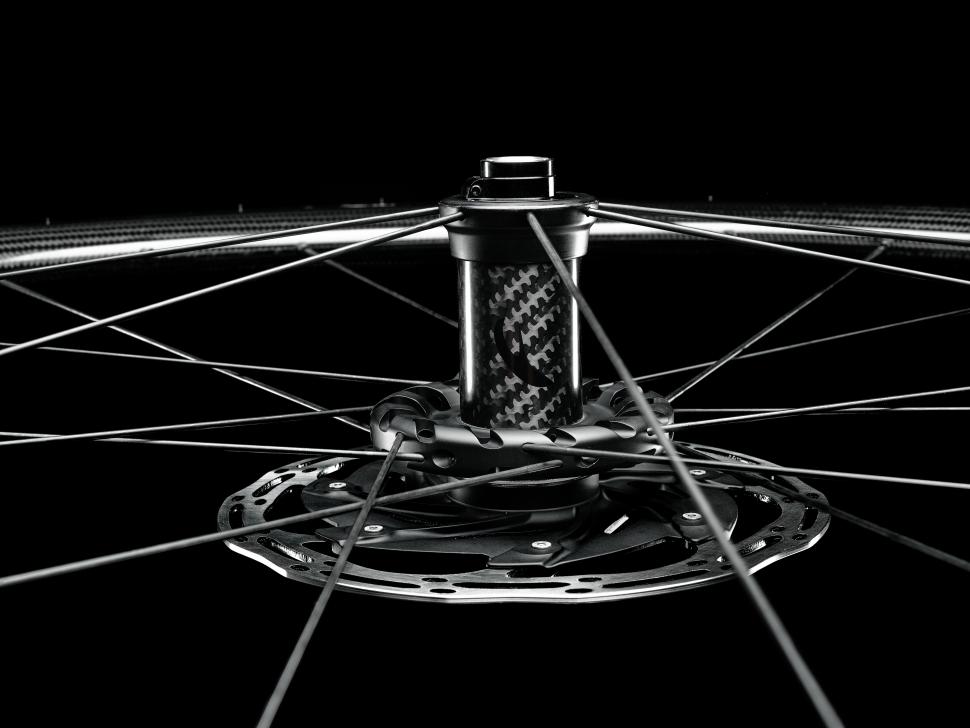 With these updated touches, the Speed 40 and 55 CMPTZN DB wheels do share the full carbon rim with a “Twill” finish and the 2:1 spoke pattern of the previous 55 iteration.

Ticking off versatility, Fulcrum has included its 2-Way Fit technology, which means the wheels can be run either tubeless or with inner tubes. With an internal width of 19mm, Fulcrum recommends 25mm or 28mm tyres, but the wheels can take anything from 23mm up to a whopping 50mm. 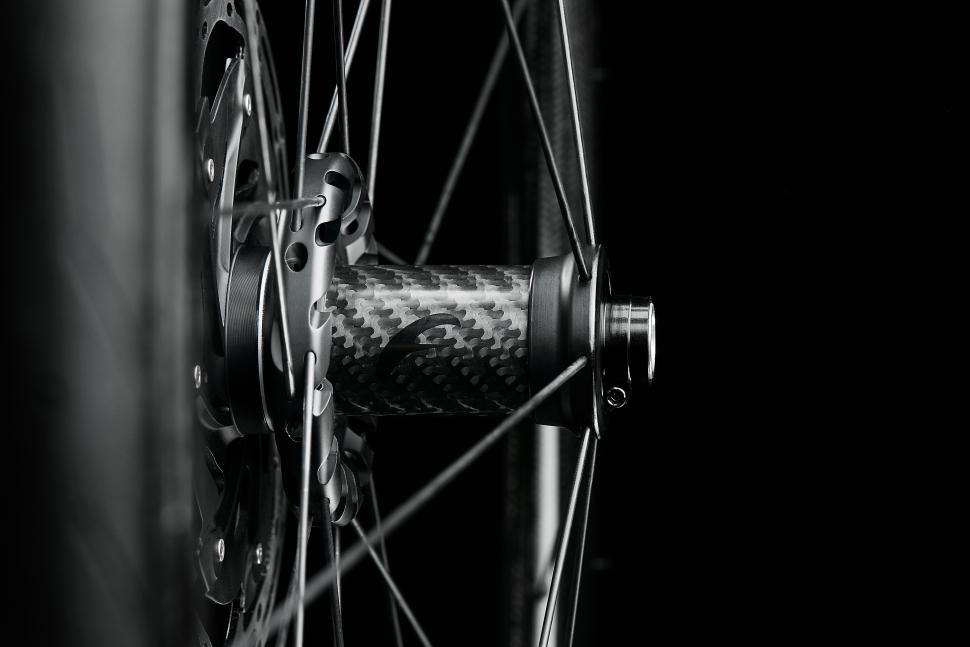 Complete with matt black restyling on the new hubs to match the new black graphics on the rims, these new wheels certainly have a elegant finish.

The wheels come standard with either Shimano’s HG11 or Sram’s XDR freehub bodies, while Campagnolo’s N3W is available at an additional cost.

Bear in mind there’s a maximum system weight (bike plus rider) of 120kg.