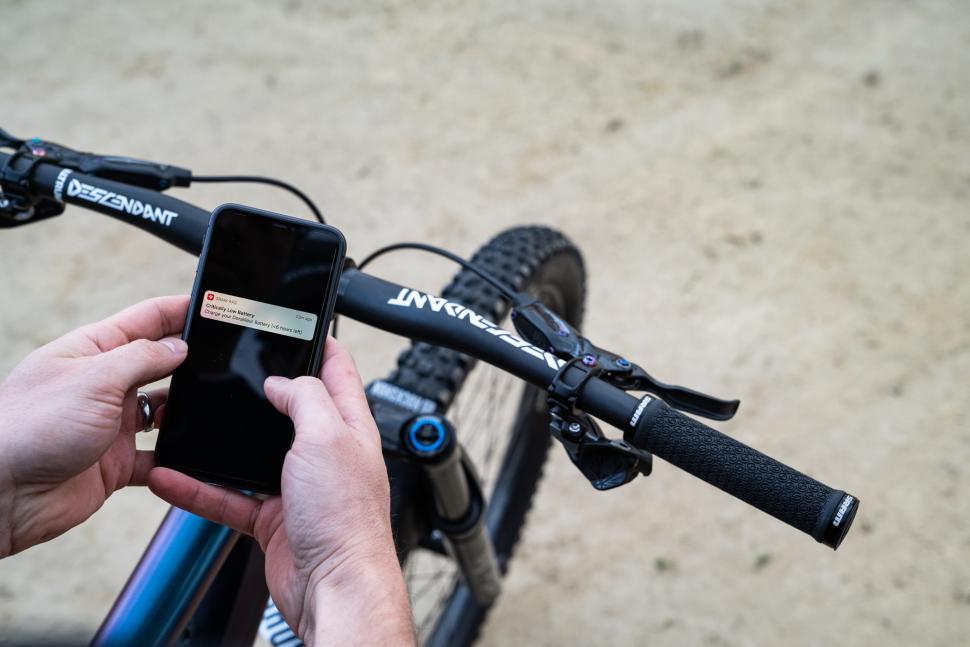 Portal allows you to analyse ride files specific to shifting, gear use, power zones, and tyre pressure
by Mat Brett

SRAM has officially introduced AXS Web, a web tool designed to allow riders who use data-enabled devices – including power meters, tyre pressure sensors and electronic shifting – to collect and display ride info uploaded through Garmin head units. Compatibility with Wahoo devices is on the way. AXS Web was previously in beta development. 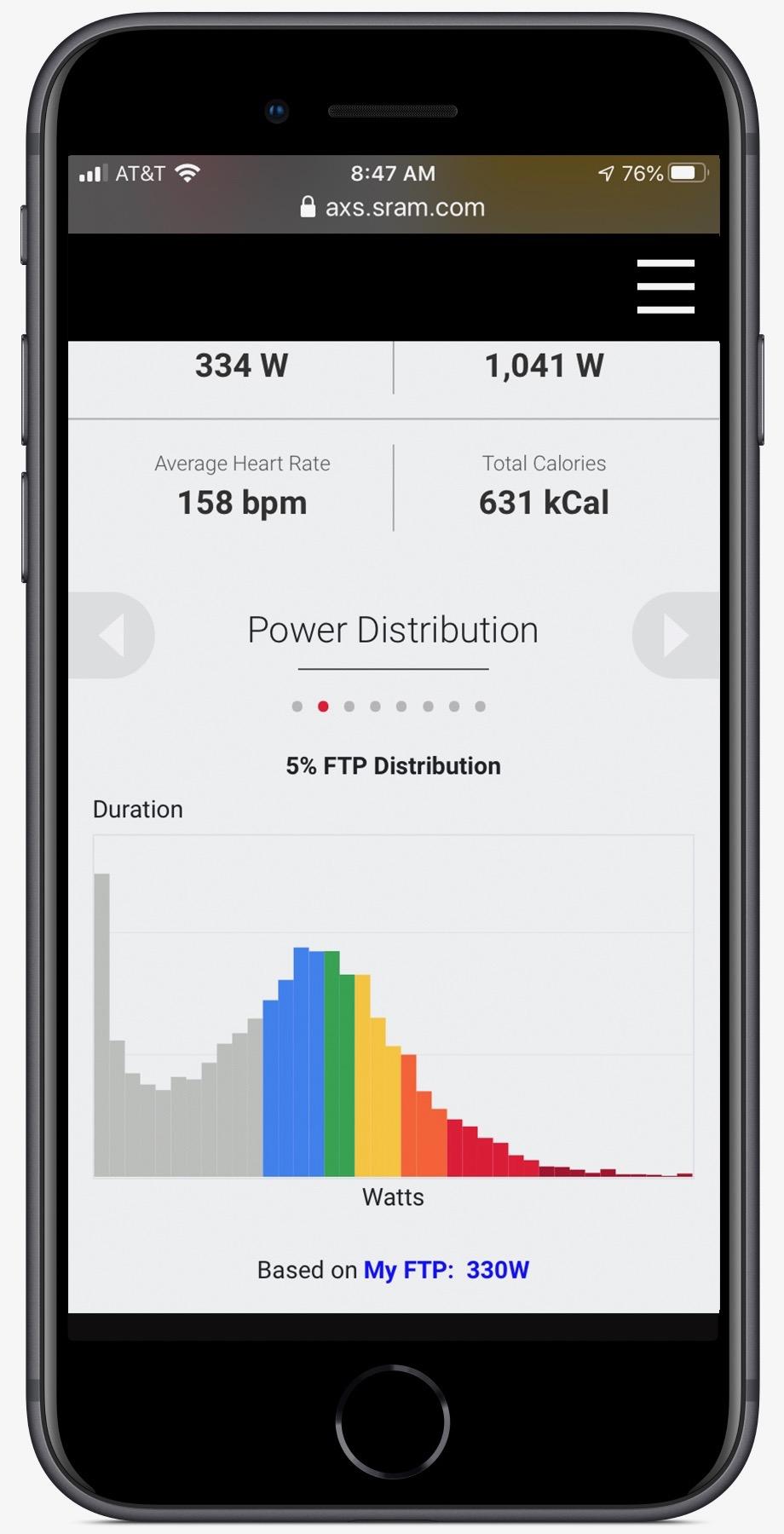 “AXS Web allows riders to analyse ride files specific to shifting, gear use, power zones, and tyre pressure,” says SRAM. “Ride maps are also displayed. Riders can quickly and easily learn more about how their bike is working for them and consider adjustments.

“Reviewing the data is as simple as linking a rider’s AXS Web account to their head unit account and uploading the files. AXS Web also sends relevant system push notifications, including low battery warnings, to the rider’s smartphone via the AXS App.” There are any number of potential uses for AXS Web, but you can, for example, use it to see how much time you’ve spent in particular chainring/sprocket combinations. That information might be useful if you’re a cyclocross rider, say, who wants to pre-ride the course and make equipment choices based on that. AXS Web will automatically upload Garmin Connect data from the last 30 days and, once compatibility is added, all stored data uploaded to Wahoo.

AXS Web is open to any cyclist, regardless of whether you use SRAM components or not. It works with any power meter, for instance, and the gear use data can be compiled from original SRAM Red eTap and Shimano Di2 shifting. There’s no limit to the number of bikes you can add.

Zwift rides will be integrated with AXS Web at a later date.

AXS Web is the third part of SRAM’s AXS system, joining AXS components – such as the Red eTap AXS groupset – and the AXS App. Get more info about AXS Web at https://axs.sram.com

1
Bike at bedtime: Festka Doppler
2
Near Miss of the Day 527: Land Rover driver passes between cyclist and fuel tanker
3
Threat to axe New Forest’s off-road cycle network as court criticises “out of control” cyclists
4
Brexit price rises - Canyon covers some costs but UK buyers will still pay more
5
Blow for active travel in London as High Court judge rules Sadiq Khan’s Streetspace initiative unlawful
6
Near Miss of the Day 525: Cyclist has to thump on taxi window as driver squeezes him into verge
7
Cyclist “seriously concussed” avoiding vehicle on Kensington High Street – where council recently tore out protected cycle lane
8
Brighton woman riding with her child on her bike sent face-first into wall by another cyclist