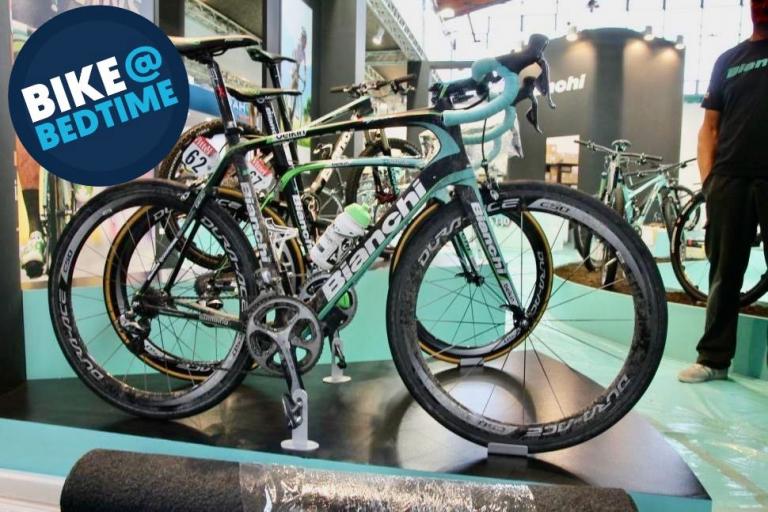 Tonight our trawl through the road.cc archive hits the pave, don't worry it won't be a bumpy ride… well, okay it'll be less bumpy than usual
1 Let there be lights! The road.cc 2021 Front Light Beam Comparison engine is live, helping you compare this year's lights 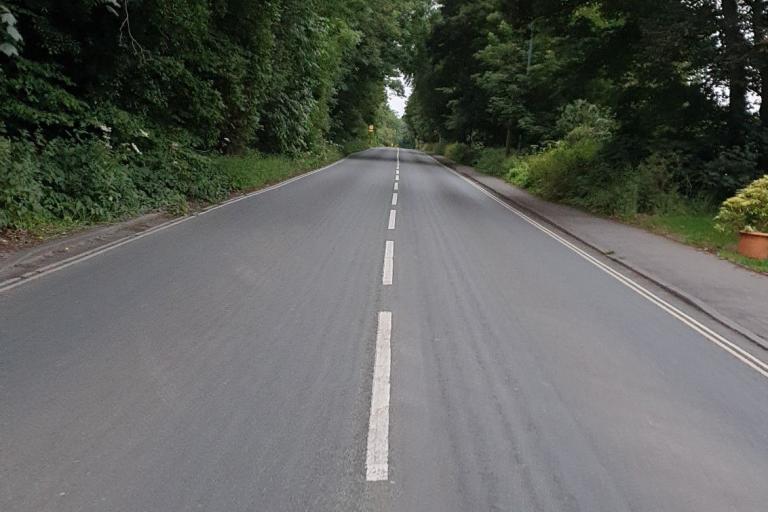 #emptyroadsofengland – While the nation watches footie will you be out on your bike? 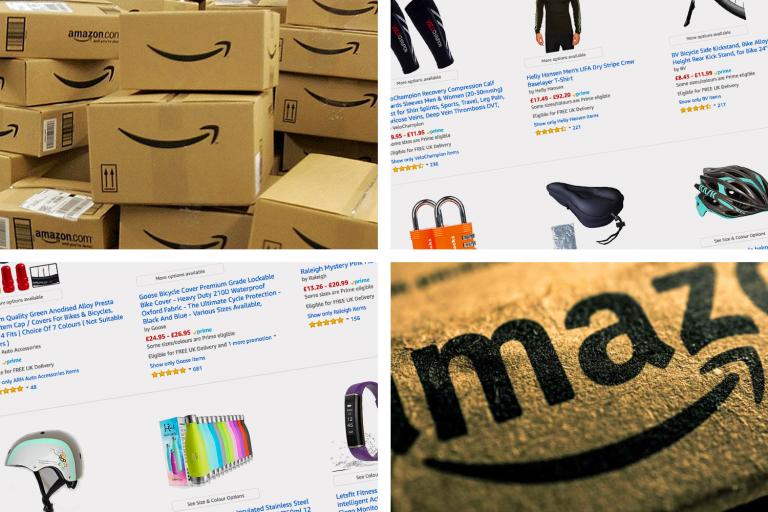 5 easy ways to get cycling deals and discounts at Amazon

The secrets of bargain-hunting the world's biggest retailer
13 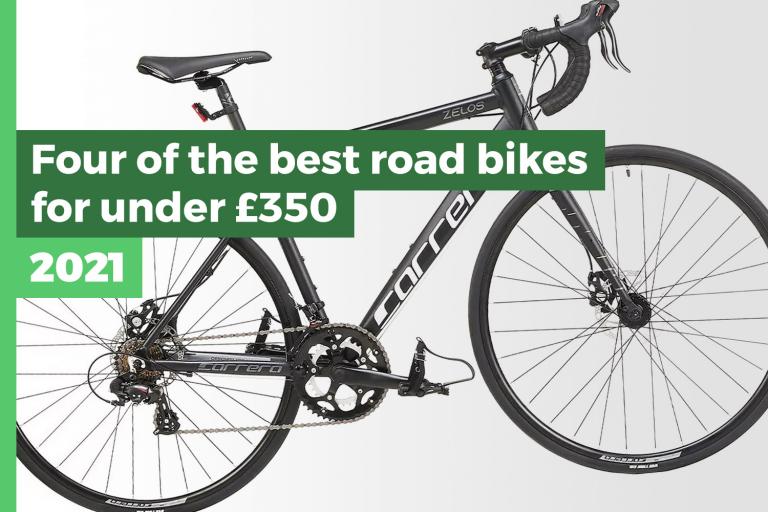 Four of the best road bikes for under £350

Not rolling in cash? Here are a few of the better budget road bike options
26 We've got a key role to fill, if you think you can fill it we want to hear from you
9 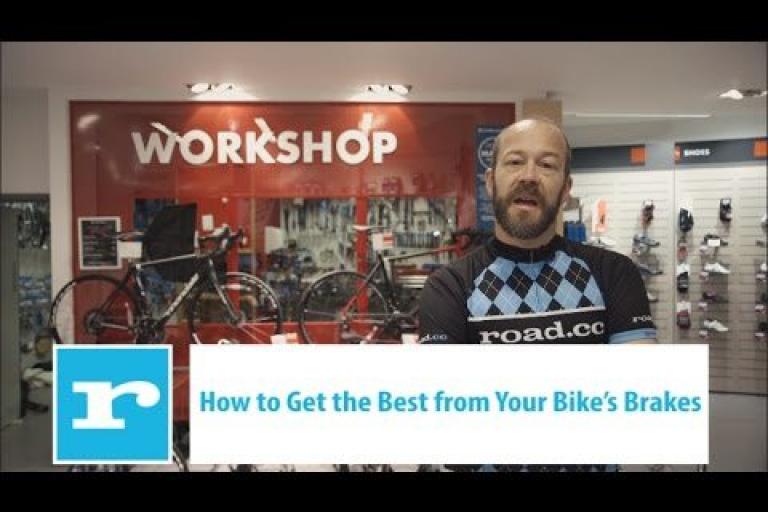 Bike maintenance video part 2: How to get rim brakes to perform to their best 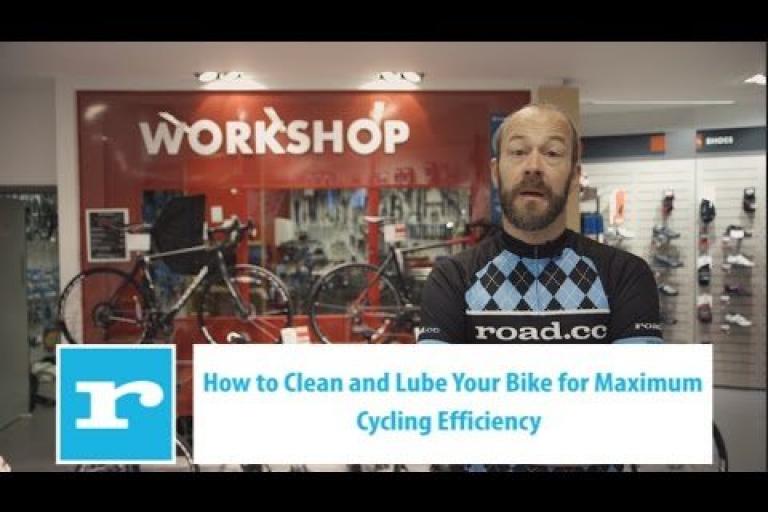 Video: Bike maintenance Pt 1 – How to get your bike properly clean & lubed

A clean bike is a happy bike
0 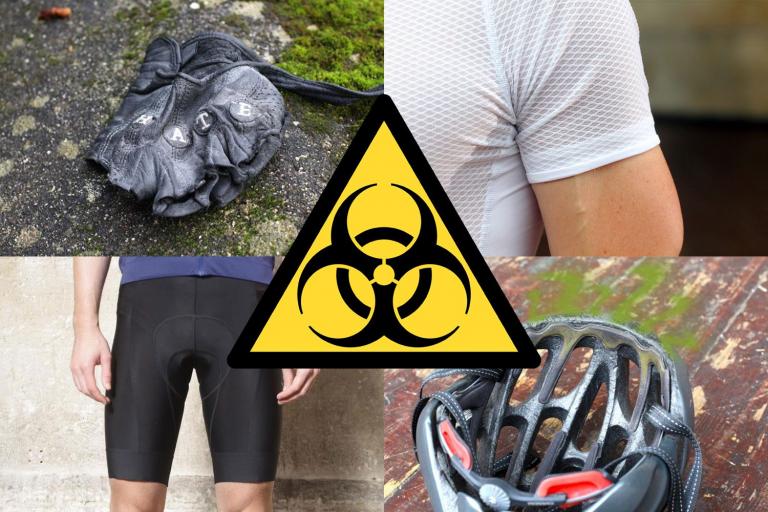 Helmet honk, cheesy shoes, the dangers that lurk in your shorts, glove sniffing and more
40