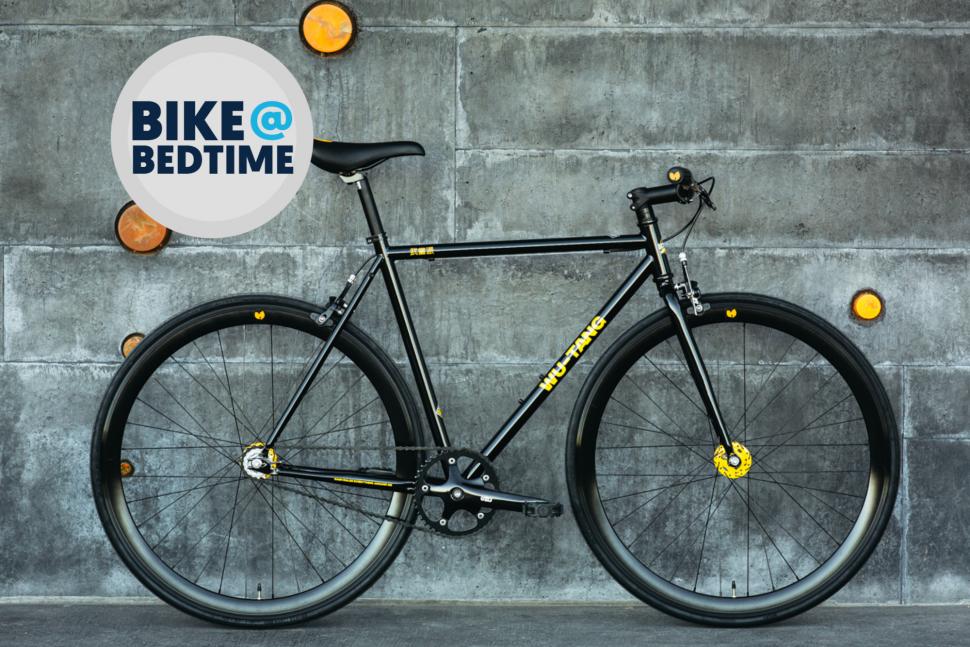 State Bicycle Co. has collaborated with the influential nineties American hip-hop group Wu-Tang Clan for a limited edition line of bikes, parts, and apparel that celebrates Wu-Tang’s legacy... and so for tonight's Bike at Bedtime, we're taking a look at the Core Line x Wu-Tang model which was first launched back in 2017, and is the bike that put State on the map. 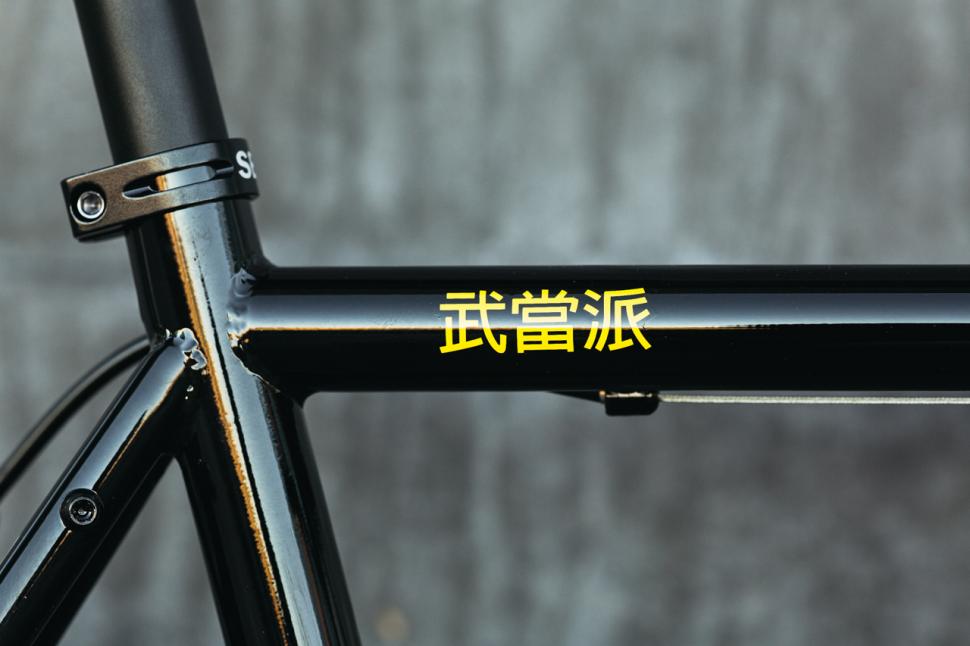 The Wu-Tang Clan were formed in New York City in 1992, and their debut studio album Enter the Wu-Tang (36 Chambers) was released in 1993; State has previously celebrated their 20 year anniversary and now has given its Black Label, Core Line, and Klunker all the Wu-Tang treatment, along with parts to match. 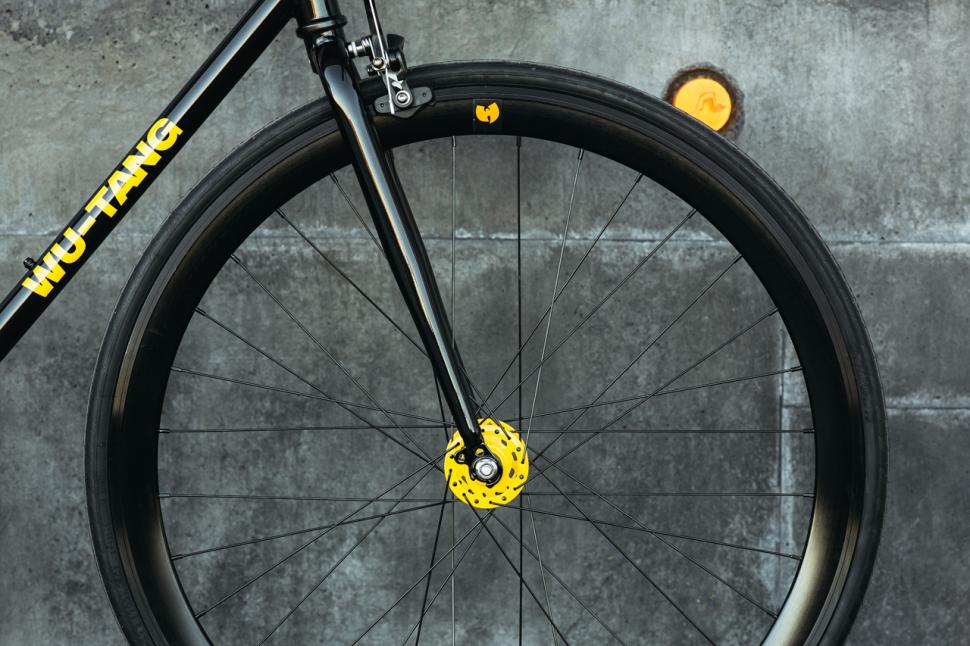 Built around a durable 4130 steel frame, the Core Line is said to provide a compliant ride, and also features seat stay rack mounts as well as eyelet mounts on the fork and cables for versatility. 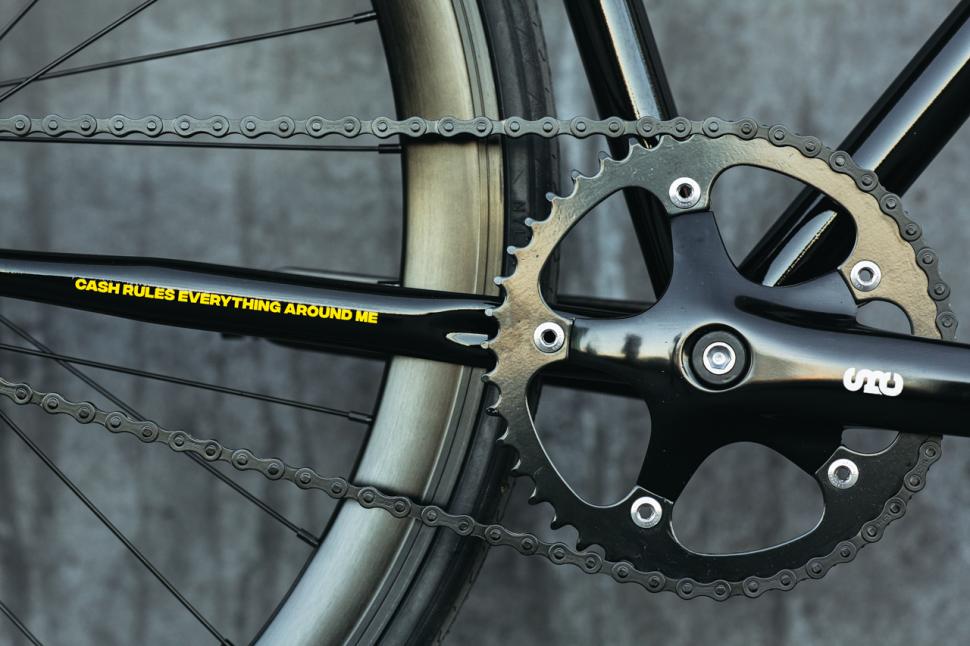 The black-based bike features yellow hubs and decals, including the words from the expanded song title C.R.E.A.M, 'Cash Rules Everything Around Me', on the chainstay.

> State Bicycle Co. and Ozzy Osbourne team up to create a range of cycling kit A flip-flop hub with a 16T freewheel and fixed gear cog allows the rider to ride fixed or freewheel. It has a gear ratio of 44x16. which is on the smaller side.

>What's a fixed-gear bike good for? Should you buy a fixie?

Front and rear caliper brakes are specced. You can choose between riser bars with Cult x Vans waffle pattern grips that are designed to keep you comfortable and riding hassle-free for years, or bullhorn or drop bars with bar tape. Platform pedals and a synthetic leather saddle with steel rails finish off this bike.

Special edition Wu-Tang Clan parts and accessories including bar tape, a bar bag, saddles and a wheelset are also available, for those who want to show their love of all things Wu-Tang on an existing bike. 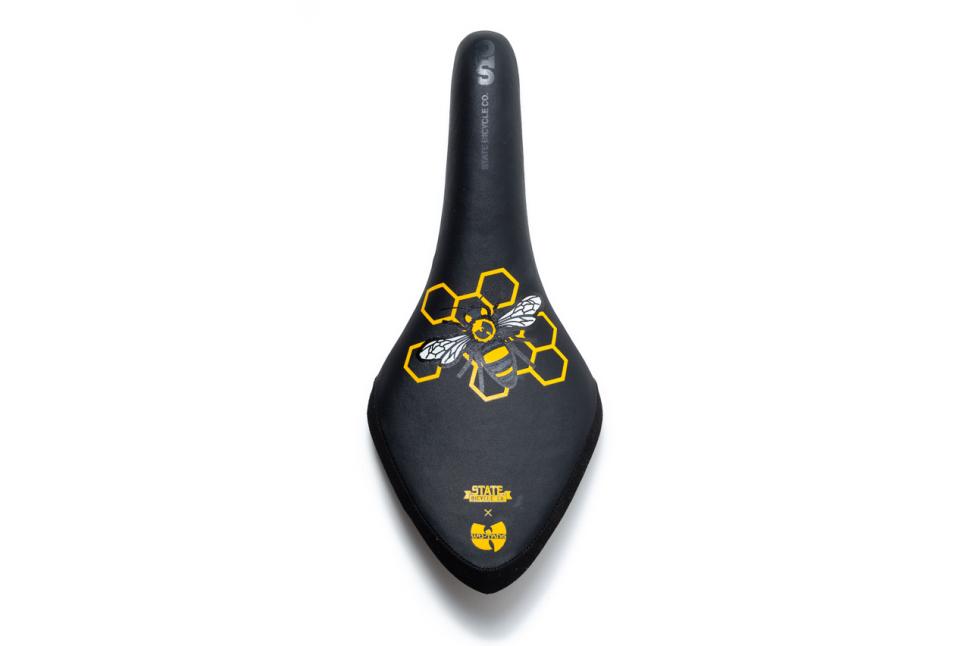 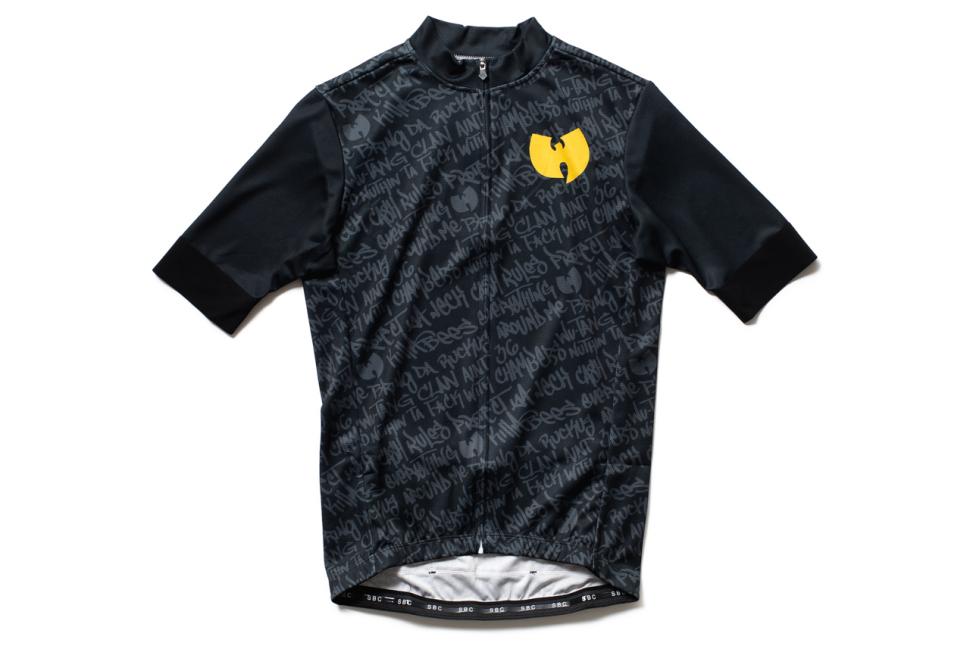