Subscribe
Back to Features
feature
Riding
Why is cycling so insanely expensive?

We hate that everything is so expensive in cycling

When did bikes get so expensive and why have prices for everything from sportives to nutrition products gone up?
by Liam Cahill

Cycling has always been a relatively costly sport to get started in, but why has it become so ridiculous over the past few years? We've taken a look at some of the worst offenders for costing you money and it's also given a great chance to simply have a good moan. 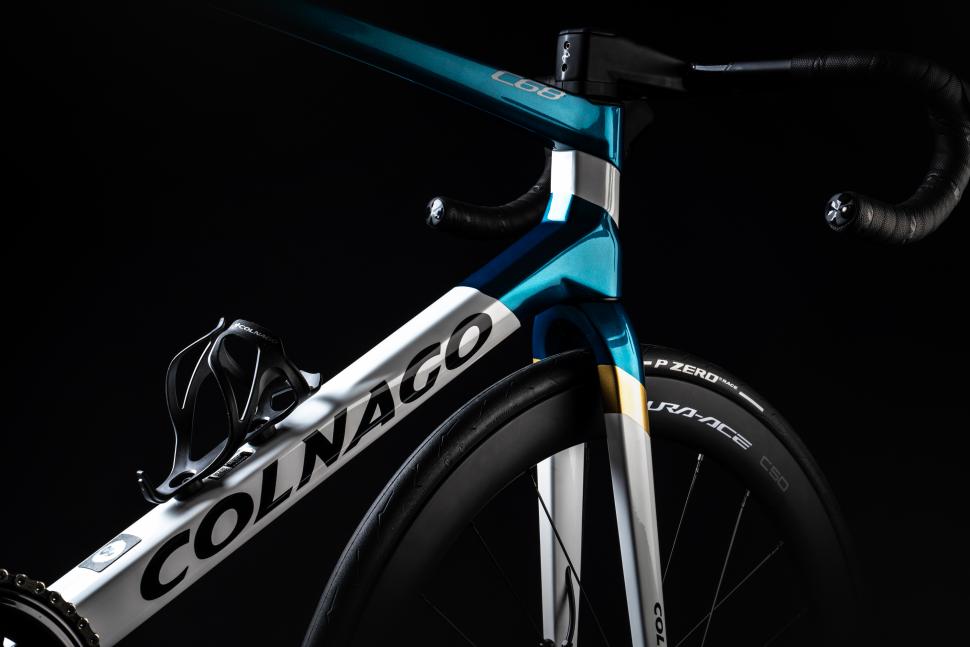 First up, is the bike itself. Just how we got to the point where bikes can cost the same as a nice car we don’t know, but many of the top brands now have £10,000 plus models and seem to have no problems selling them. Surely the prices have got to stagnate at some point but would you like to take a guess at how much average bike prices have gone up here in the UK since 2019? What do you reckon - 5%,10%?

Well, the Bicycle Association actually found that the average price of bikes being sold has risen a rather staggering 26%. That is an astronomical amount, though our guess is the cheaper bikes just haven’t been available, forcing people to buy the more expensive options.

We’ll never know for sure, but there are a few things you can do to try and counter the rising prices. Firstly check out our buyer's guides for the best independent advice on where to spend your cash and then head to the DealClincher section. There’s often last season's kit with some huge savings to be had, often just because it isn’t the very latest and greatest. 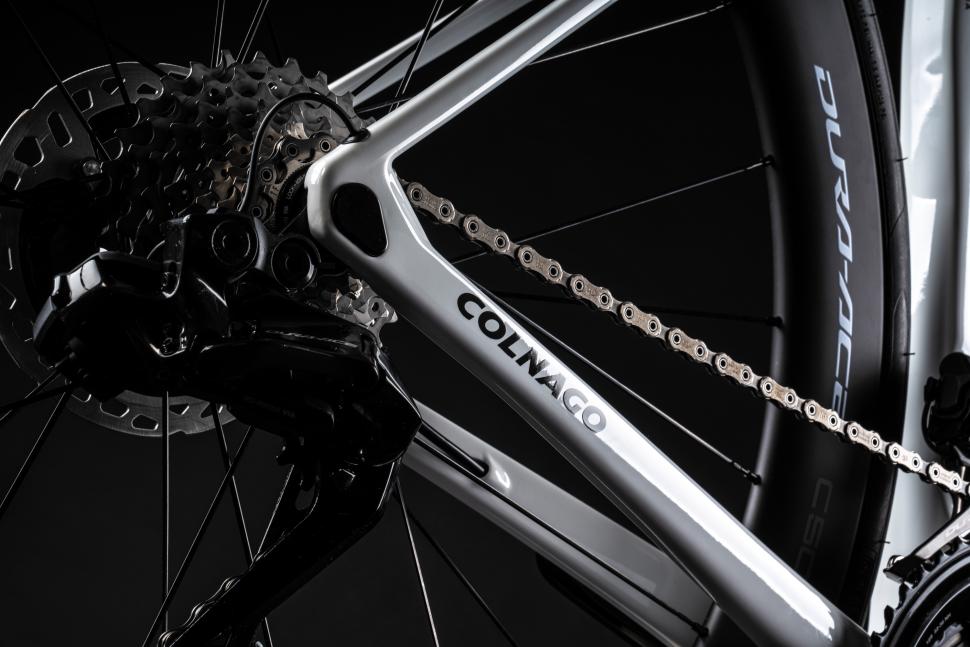 It’s also worth remembering that as you spend more and more there are diminishing gains to be had, for example, the weight difference between Ultegra and Dura-Ace is the same as a trip to the loo and functionally Ultegra is just as good. Try not to get sucked in by a manufacturer's efforts to get you to spend more if you can’t justify it. Even the Ribble Weldtite race team are using last year's Ultegra on their race bikes and they’re not exactly slow.

If you know a thing or two about bikes then buying second-hand can save you a pretty penny. The likes of eBay and Facebook Marketplace are full of bikes that have rolled out the shop, been left in a garage for a few months when the novelty wore off and are now on sale for half the price. You should be wary of using this tactic though. Look out for scammers and overly worn components, if something looks too good to be true then it probably is. 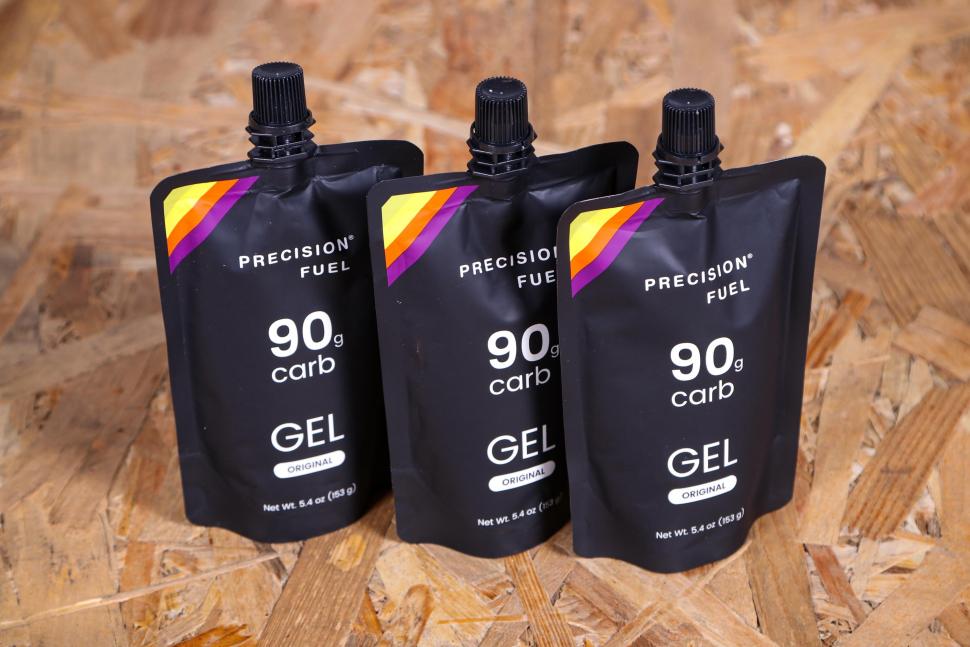 Next on the list, we have cycling-specific food and drink products. Now don’t get us wrong, some of them are absolutely brilliant, but most of us couldn’t afford to go around guzzling these down every day of the week.

It's the bars for us that really take the mickey. They can easily cost upwards of £1 per bar and you can go to any supermarket and usually get 6 for the same price, surely the cycling specific ones can’t be that much more expensive to make?

> How to eat right for long rides

We save the expensive cycling-specific stuff for race days and rides that are really challenging. If we're just out for a weekend bimble then we'd rather save some money and spend it at the cafe.

You could also try making your own snacks, that’s what a lot of the pros do, rice cakes or flapjacks are very popular and the ingredients cost peanuts. If you've got recipe ideas then leave them in the comments section. 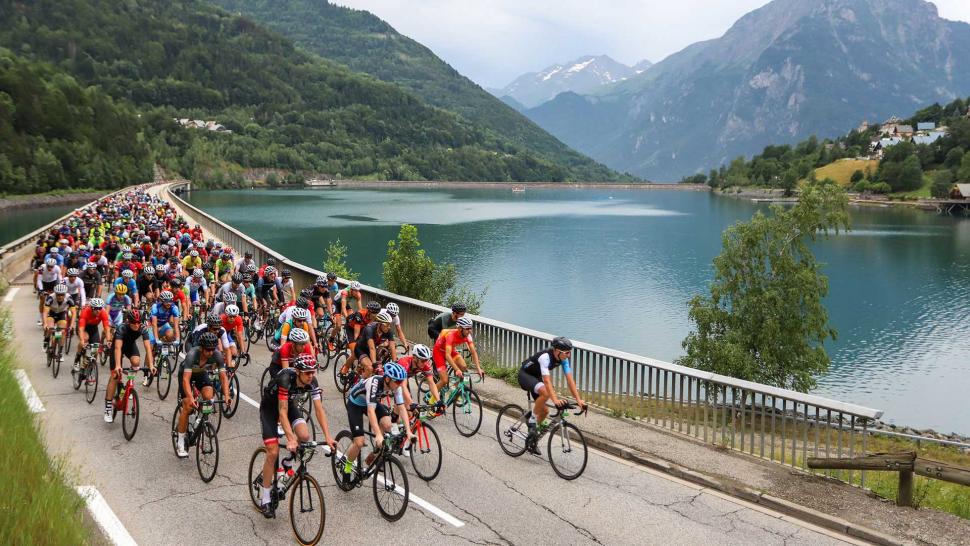 Want to ride in an organised event? Then you’re going to have to be prepared to pay a tidy sum for the privilege. Local sportives usually cost about 40 quid which is going to add up if you want to do them regularly. A lot of this fee goes towards the events insurance so please don’t think we’re having a go at event organisers. They often work for free and do an absolutely brilliant job especially given the additional challenges of closing roads and pressure from local communities who aren’t always so keen on the events happening in the first place.

We do like the odd sportive though. Our favourite part is getting your money’s worth out of any feed stations and they are a great way of discovering the best roads that different places have to offer.

> 8 tips for getting the most out of a sportive

The same thing applies for racing, you’ll need to purchase a British Cycling licence and a race licence if you’re going to compete regularly so there’s £100 gone before you’ve even got to a start line. A midweek criterium will usually set you back about £15 and a road race is easily £30. Plus you're usually on roads that have oncoming traffic, now that’s something you don’t see very often in France or Spain.

What we can recommend is taking advantage of any early bird entries which sometimes offer a reduced rate and if you do enter a race then put it in your calendar! The amount of people that have a DNS because they’d entered months ago and duly forgotten about it is getting ridiculous. That really is money down the drain. 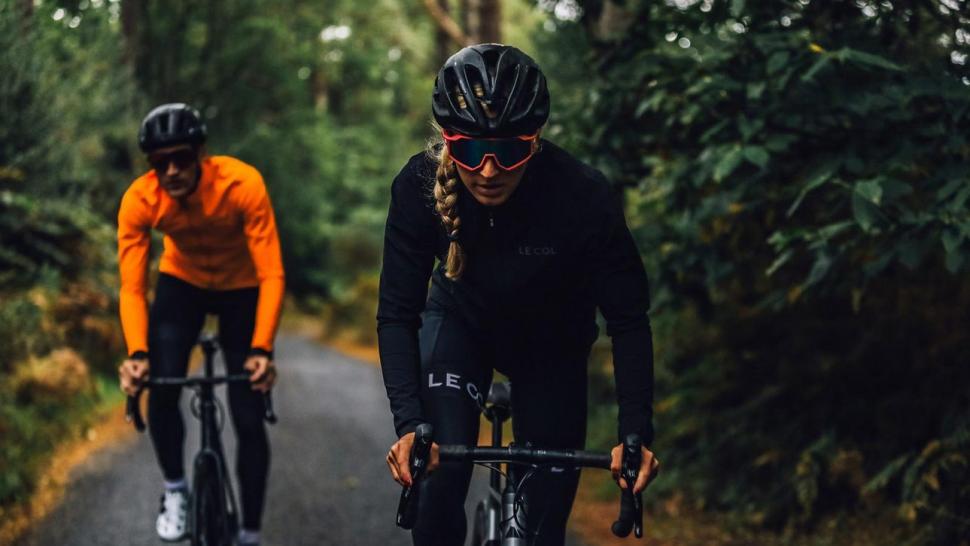 So you’ve got the bike, you’re fuelled up and you’ve entered your first sportive, however, you’re going to be a lot more comfortable if you’re in some cycling-specific kit. Surprise surprise, that’s also going to cost a bomb.

All of the kit soon adds up - helmets, shoes, a nice set of bibs - none of it comes cheap, but it can make a big difference to your ride. We’ve recently had £200+ shorts in for testing and jerseys costing almost the same. 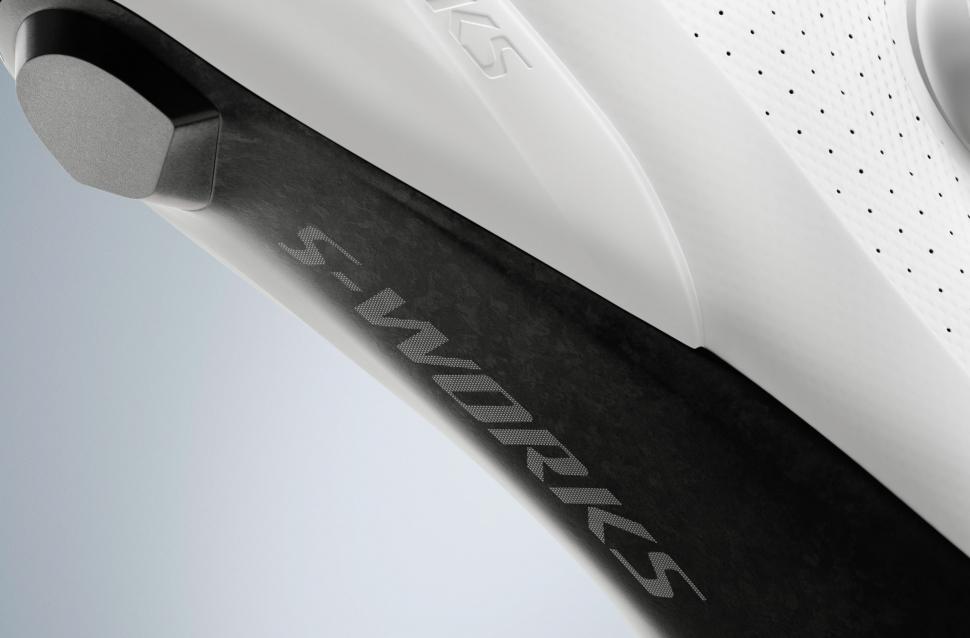 On all the kit we review, including helmet and shoes, we rate it out of 10 for value so be sure to give that a nosey.

Just like with bikes you can save a lot by buying last year’s stuff, keep an eye on sale sections, especially if you fit in the less popular sizes and also consider buying out of season.

It's always sensible, for example, to buy winter gloves in the spring. While it might be annoying not to be able to try them out straight away, but as soon as late autumn comes around and you actually need them you’ll see the prices skyrocket as everyone else rushes to cover their frozen fingers. 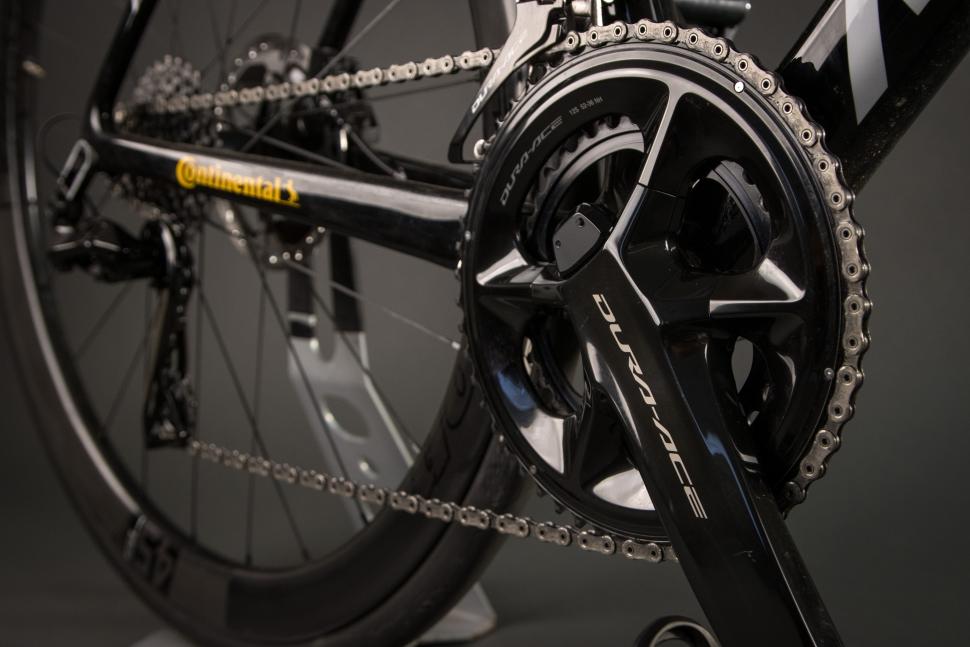 And finally components, we thought we’d quickly take a look at some of the more ridiculously priced equipment out there.

First up, an Absolute black oversized pulley system. It’s very controversial and at £519 it’s easy to see why. We think it looks awesome and when we reviewed it we did find it was quieter than a standard setup. However, the gains are marginal at best making this a very lavish purchase.

How about a £700 handlebar? That’s how much a Deda Elementi Alanera will set you back. In fairness, you do get a stem as well. And if you’re getting the bar you might as well go full Italian and finish your bike off with a £440 Selle Italia saddle.

Want this bike that you're building to be even lighter? Check out these Lightweight Meilenstein wheels that will cost about 7 grand.