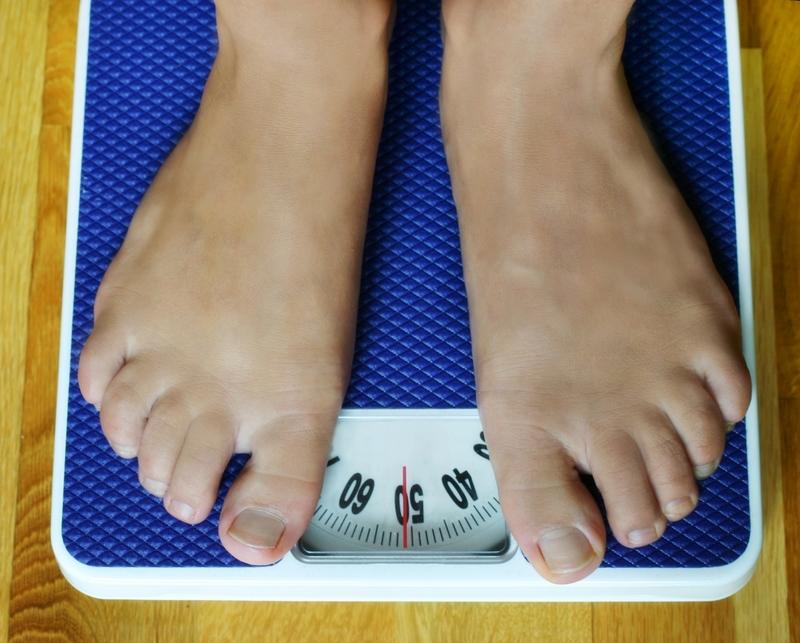 Updated: Join us on the inaugural road.cc turkey sweater!

You need it because you're weak. Plus, it'll be fun...
by dave atkinson

Face it: you're going to overindulge. Stuff yourself with turkey and Quality Street and port and cheesecake. What better way to assuage your guilt than by joining us on the first annual road.cc turkey sweater on 29 December? You can burn off some of that winter excess. And then immediately put it all back on, since we'll be ending at a pub and getting the cakes in. And the beers. Here's how it'll pan out.

There's going to be a fairly leisurely 40-miler that'll loop out towards Bristol and loop up over the M4 and back before pointing south. The proposed route is available on bikeroutetoaster.com - there's a couple of decent climbs but some nice long flat bits too. We'll aim for an average of about 14mph, if anyone wants to go a bit faster and extend the loop then we can sort a route for that too. Just don't ask us to keep up

If you don't fancy a biggish ride after all the excesses of Christmas then you can just meet a bit later and bimble along the pan-flat towpath. This route is unsurfaced and will probably be wet, not ideal for your Sunday best bike but fine for a tourer/hybrid/mtb/etc. The ride will likely involve a quick stop at the Cross Guns on the way, hopefully they'll have the mulled wine on the go.

Both groups are going to converge on the Lock Inn in Bradford-on-Avon at about 2–2.30pm where we can eat, drink and be merry until people have to go home, or they kick us out at 6pm. There'll be a drink and a slice of cake on us...

If you want to rock up at the Lock Inn and leave your bike in the shed then that's fine too. We'll be happy to see you whatever.

Getting back to Bath

There's trains from Bradford-on-Avon back to Bath or it's just under 10 miles on the bike. You'll need lights!

What if it's raining/snowing/there's a hurricane/or some other climactic emergency?

We won't be cancelling just because it's cold or there's a bit of drizzle. But if we think it's going to be dangerous to do a long ride we'll make a decision on the day. Which will probably involve cutting to the chase and going straight to the pub. Fingers crossed, eh? For good weather obviously.

There's an event on our Facebook page if you do Facebook, or you can comment here to say you'd like to come - when we know approximately how many heads we'll have we'll choose some suitable start and finish venues y'all know where we're meeting and stuff.