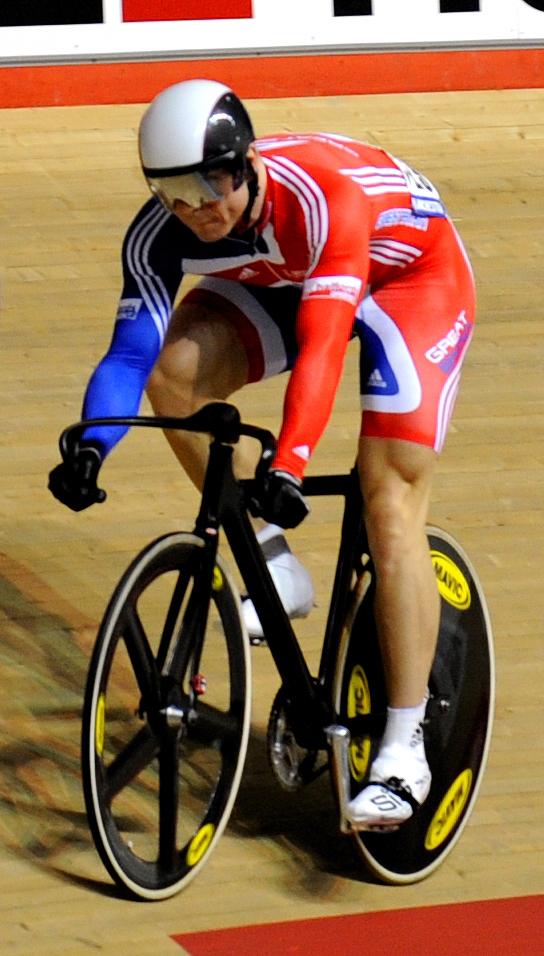 Hoy told to get back on his bike

British Cycling rein in their biggest star
by Barney Fletcher

Chris Hoy's manager has been summoned to see the British Cycling top brass at Manchester and told to cut the publicity work and to get back into training.

According to Scotland on Sunday British Cycling had become exasperated that the star was filming a Kellogs TV commercial when they thought he should be back in training ahead of February's World Championships.

Scotland on Sunday reckon that Hoy, who earns £24,000 a year from British Cycling has scooped up advertising endorsements and other contracts worth £2 million with companies including BT and Highland Spring since his Olympic triumphs and he has engaged PR expert Max Clifford to boost his profile further. He has also been nominated for the BBC Sports Personality of the Year Award, and is currently in third place in the road.cc poll to find Britain's top cyclist of 2008.

Speaking to Scotland on Sunday his manager, Ricky Cowan, admitted that British Cycling had intervened "I was called down to Manchester to discuss Chris's training regime. He's very busy with training at the moment and he's also been doing filming for the Kellogg's advert."

He added: "I've been told Chris needs to concentrate on his training now, and needs to cut back on what he's doing. What was OK two weeks ago has now been overruled by British Cycling, and the fact that he is competing and training with the team and individually is making things difficult."

Victoria Cameron, of Max Clifford associates, but it even more starkly to the newspaper "They have said to Chris: you have had your fun."

All those involved have been at pains to point out that they don't want to stop Hoy capitalising on his Olympic successes or interfere with his training schedule. The point has also been made that Hoy has continued to train since Beijing and his first competitive outing since then, in the sprint competition at the Milan Six, ended in victory.